SWOT Analysis is a proven management framework which enables a brand like Jindal Poly Films to benchmark its business & performance as compared to the competitors. Jindal Poly Films is one of the leading brands in the industrial products and chemicals sector.

For Jindal Poly Films, SWOT analysis can help the brand focus on building upon its strengths and opportunities while addressing its weaknesses as well as threats to improve its market position. 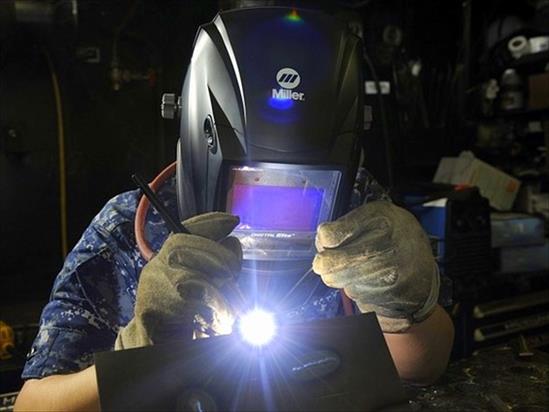 2. JPFL employs stringent controls to ensure the safety of its asset base against loss and misuse

3. Increase in purchasing power in the developing countries has resulted in a significant rise in per capita consumption of flexible packaging materials

4. Excellent industrial relations which induces the right culture for an efficient working

5. One of the largest players of polyfilms in India

The weaknesses of a brand are certain aspects of its business which are it can improve to increase its position further. Certain weaknesses can be defined as attributes which the company is lacking or in which the competitors are better. Here are the weaknesses in the Jindal Poly Films SWOT Analysis:

1. The recession witnessed closing down of capacities in Western Europe and U.S.A. coupled with the shift in demand

2. Production of thick BOPETS is limited to established producers in U.S.A., Europe, Japan and Korea

1. Thin BOPET films constitute nearly three fourth of the worlds consumption and the company manufacturers both thick and thin BOPETs

3. Penetration of flexible packaging in the developing economies in Asia is still low and huge opportunities exist for growth with the increase in organized retail and small serve packs

The threats for any business can be factors which can negatively impact its business. Some factors like increased competitor activity, changing government policies, alternate products or services etc. can be threats. The threats in the SWOT Analysis of Jindal Poly Films are as mentioned:

1. Given the volatile trend in crude oil and demand for polymers for competing applications the pressure on input costs can fluctuate

2. Latest and modern machinery with most competent technical backup does not ensure success against fierce competitions

3. Capacity increase in many part of Asia and India, without corresponding increase in demand

There are several brands in the market which are competing for the same set of customers. Below are the top 3 competitors of Jindal Poly Films: