Are Western strategies a solution to Indian problems - A Management decision

Developed nations have always fascinated developing and backward nations because of their infrastructure and easy going lifestyle. Developed nations have inevitably a better lifestyle than others because of basic needs like food, shelter, roads, and electricity being fulfilled. Would directly copying the processes and strategies of developed countries and applying them benefit all developing nations? Some strategies may be beneficial directly but not all. This is where, the role of bureaucracy and government, in prioritizing the development, considering local factors is extremely crucial. 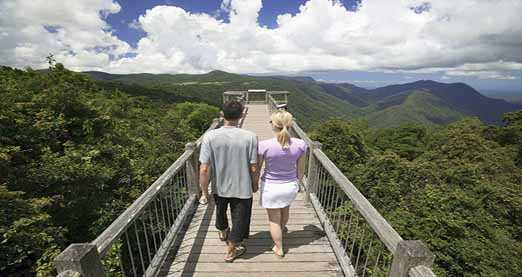 Consider a few development models, which even though successful abroad, may not prove efficient in a country like India. Large scale constructions of skywalks outside suburban railway stations have been done, but is their utility worth their investment? Skywalks have created a problem for shop owners due to diversion of pedestrians which reduces their business. On top of that, skywalks are used by the homeless as a medium of shelter thereby blocking the passage. Thus, blindly copying a business model, which may have been successful in developed nations, may not necessarily click in a developing country. Therefore, it becomes the responsibility of the management to make worthwhile investments considering the local perspective.

Similarly, another model which proved largely unsuccessful after being copied directly was the hi-tech electronic automatic multi-level car parks. Since electricity is a major privilege in India for the poor, construction of normal and simple multi-level car parks is a better option so as to save electricity where ever possible, as the basic need itself is not fulfilled. The investment utilized in creating such automated car parks should be diverted in the generation of electricity or try using non-conventional sources of energy.

Even though taking an example from developed countries is essential, it is important that the government manages its resources and prioritizes its strategies considering local issues in mind. The government should look for long term solutions, rather than short term shortcuts, which further entangles and aggravates the problems. Similarly, even business organizations in developing countries & emerging economies should not be entirely dependent on western strategies and processes.

The need of the hour is that the government and companies in countries like India realize, that for collective development, massive redevelopment is required rather than adopting newer technologies and procedures. Because like in any company, if the base is weak, any strategy to grow and prosper would fail. There should be strict implementation of rules and regulations, alongwith effective command, responsibility and penetration of the management for finding solutions to the problems.

Be it an organization or the entire nation, western processes and strategies can only be successful in backward nations, only if coupled with the local factors and setting your priorities right.