The traditional beliefs revolving around compensation have always maintained that the role is crucial where as the person performing the role is trivial. This notion is now changing rapidly. Organizations have now boarded a different train of thought. Today more importance is given to the person performing the role rather than the role itself. It is ubiquitously believed that if a person in a particular role is treated right then he or she will inadvertently perform beyond expectation. A sure shot way of ensuring that this happens is through competency based compensation. The Dot Com era also revolutionized the compensation administration. Today in most organizations we see a transition in compensation from the grade based structure to a competency based structure. 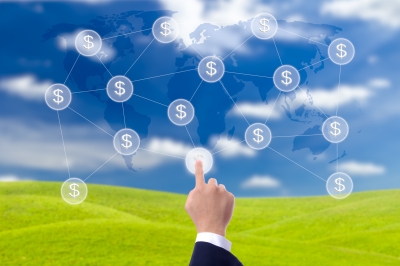 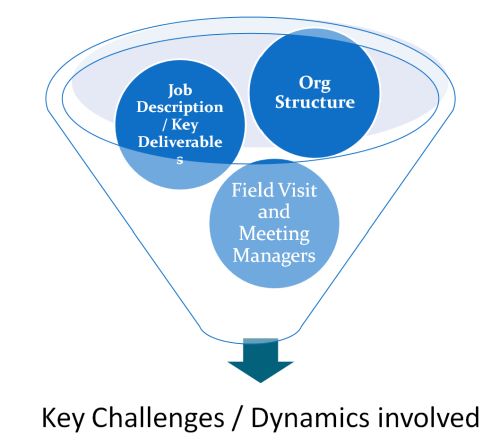 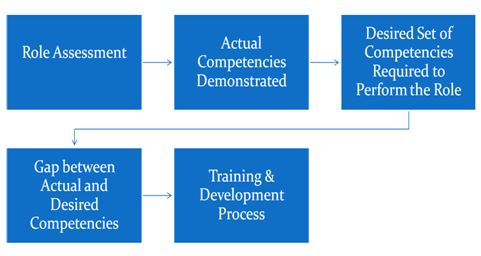 Once the Mapping is done, there are a number of assessment techniques that can be used to understand the gap between actual and desired competencies.

The most proven method is the Assessment Center Method. In this process multiple assessments are generally made, one on the person performing the role and the other through the immediate supervisor. These assessments can be made through questionnaires. Weights are generally assigned to both responses with a higher weight assigned to the supervisor response in order to take care of the bias. A suitable statistical method could be used to come up with the compensation factor for each role. The CTC of the person performing the role could then be determined or revised based on the factor score obtained. The important understanding here is that the compensation is not linked to the grade but is variable based on how close a person comes to the desired set of competencies established for a particular role. Some other techniques that can be used are group discussions, in tray methods, case studies, role plays etc.

The second method which is also widely used is the Critical Incidence Technique. This technique involves observations made by supervisors during the course of time on an individual performing a particular task. It is imperative here that observations be noted down as they happen. It is an appropriate tool to identify behavior which contributed to the success or failure of an individual at a particular task. Immediate recording of the incidence is crucial in avoiding distortions which would occur if they were recorded at a later time. Caution should be exercised to ensure that there is no bias in judgment on the supervisor’s part.

The guidelines for good questionnaires are somewhat along the same lines.

There are some hurdles that need to be conquered during the undertaking of such a project. If these are not considered then the project might not bear fruit. The stages at which obstacles could creep up are as listed below:

These are some obstacles that organizations could encounter while rolling out such a project. One major issue that could arise is distinguishing between competencies that lead to better job performance. For example, if a service representative handles more customers during the course of a day is it because he can multitask well or because he is able to assess the situation and solve queries quicker on a particular day. At each stage it is important that these issues are addressed in the right manner. The final stage of this undertaking would include assigning the appropriate CTC and its components to a particular role based on the competencies exhibited by the individual performing the role.

This undertaking however if done in the right manner is seen to have brought about the following advantages:

All said and done competency mapping is a technique that has been widely adopted by firms big and small all over the country. An increasing number of firms are following suit and designing their compensation plans based on competencies exhibited by their employees. Studies have shown that employing this technique better helps a firm in defining, hiring, training and retaining talent. As a result of this kind of mapping, all HR functions yield better results. This technique also facilitates the alignment of individual and organization goals which is so important in today's business perspective. The results thus far have been so fruitful that this concept is now being treated as a Mega-trend in the human resources field.

This article has been authored by Rohankrishnan from DOMS IIT Roorkee