Hindustan Motors Ambassador - The End of an Era

It is very disheartening to know that grand old lady of the Indian roads: Hindustan Motors Ambassador or fondly called ‘Ambi’ will not be further produced due to weak sales, heavy debts of the company and demoralized workers. This is truly an end of an era because it was India’s first domestically produced car in 1957 and had become a ubiquitous status symbol and an emblem of influence for many. 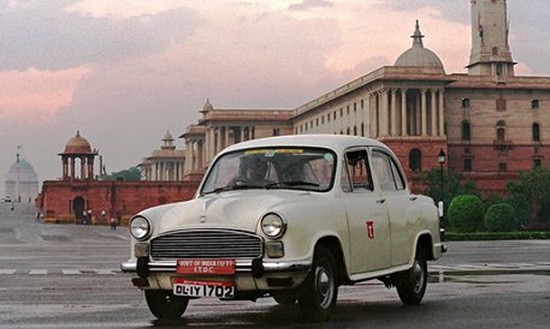 Ambassador was developed on the lines of Britain’s Morris Oxford II. It soon became a symbol of high social status and the India’s hope for economic self-reliability. From 50’s to 80’s it ruled the Indian roads due to license raj and owning an ambassador used to signify that person is rich and powerful.

The Ambi is known for its sturdiness, rounded silhouette and spacious seats. This car was darling of all classes and everyone wanted to own it. Many section of society loved this car be it bureaucrats using white-painted models having red flashing beacons or taxi drivers using yellow ambassador taxis. It was also famous in circle of erstwhile zamindars and corporate honchos. It was also awarded as best taxi in the world by Top Gear. 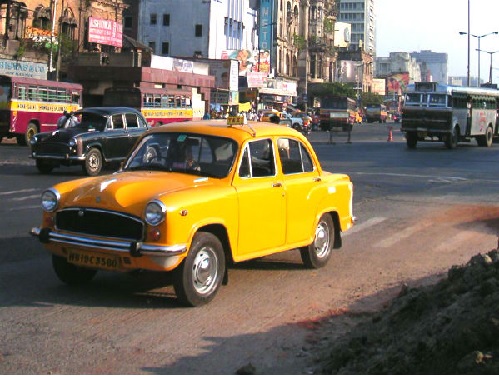 The Ambi’s decline began when India opened up the economy for foreign auto manufacturing companies. It faced huge competition from Maruti Suzuki 800 in the 1990’s and soon from other brands. There were faster, better-looking and more fuel efficient cars but the Ambi preferred to stay in status quo.

The main reason behind the decline of India’s once favorite car was indifferent management who didn’t upgrade the technology and improve the quality of the car. It didn’t suit the taste of upcoming generations and they are not impressed by ‘Ambi’. They put axe on their own foot by making no attempts to change the fuel efficiency and improving the after sales service. Another reason was demoralized workers in Hindustan Motors’ main plant Uttarpara in Kolkata. Reduction of workforce by the management as a part of cost savings didn’t go well with the workers. There is an impasse between union and management which is creating further roadblocks.

Ambassador which used to sold 24,000 (Source: http://profit.ndtv.com/news/industries/article-ambassador-production-stopped-as-power-shifts-in-delhi-389388 ) cars a year in 80’s and has performed poorly in last few years. 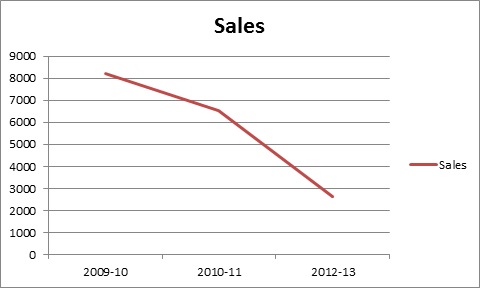 There were some hopes of revival in ambassador segment for Hindustan Motors when they tried to come with some variant of Ambassador but it was too late and although it won the award of ‘Best Taxi’ by Top Gear, it has failed to make significant mark both in terms of sales and its image.

After Maruti Suzuki stopped production of Maruti 800 another revolutionary car in passenger car segment, Hindustan Motors is following the same with its ‘Ambi.’ The nostalgia that is attached with ‘Ambi’ cannot veil the vast opportunities missed by the company. Finally, we can conclude that the pioneer Indian car brand which holds the distinction of only automobile to ply in India for more than five decades, has struck in reverse gear and it will soon mark an end of era. It is not only an end of era but also end of a legend- the grand old lady ‘Ambi.’

The article has been authored by Anurag Bothra, TAPMI Manipal