Rebranding: Why is it done?

History has seen big names rebrand themselves and communicate it to their customers successfully. Effective rebranding exercises can go a long way in aiding a company soar the heights of success. Rebranding is normally done when there is a change in business strategy, a shift in focus, a change in the target segment of customers or merely a faded and monotonous brand image. 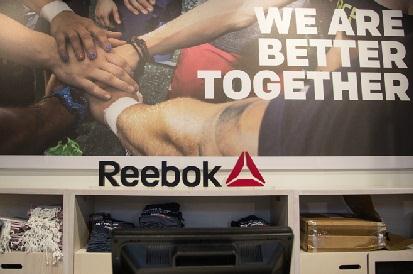 Situations under which Reebok went ahead with its rebranding

Reebok was a Company founded way back in 1890 in Lancashire, England by a shoemaker J.W. Foster and it grew to be one of the world’s largest sports goods and apparels manufacturer. Reebok was acquired by Adidas group, the German- based world’s second largest sports footwear and Apparel Company, in the year 2005. And thus, two of the best known sporting goods company came together to respond to the growing threat posed by the market leader Nike. Although this conglomeration enjoyed initial few months’ growth and success, Reebok’s revenue saw a consistent downfall after 2006. 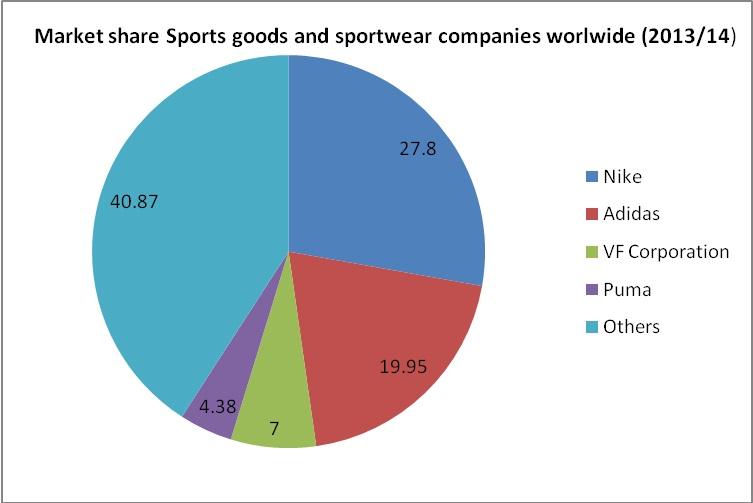 In 2008, Reebok had launched its new line of ‘EasyTone’ shoes worldwide. Reebok, through its advertisements and promotions, claimed that these shoes strengthened and toned leg and buttock muscles. Though they could initially capture the market, but, before long, consumers realised that the shoes failed to show results. Subsequently, in 2011, US federal Trade Commission Agency alleged charges against the Company for advertisements which were misleading and Reebok had to pay a settlement amount of $25 million.

In the year 2012, Reebok was struck by fraud at its Indian unit. Two top executives were involved in this large scale financial fraud which was worth around 125 million euros.

In the same year Reebok had to bring its 10 year old contract with the US football league to a closure and endured the fate of a strike at the US National Hockey League where it was an official supplier. The troubled Reebok brand forced Adidas to report an operating loss of 293 million Euros for the last quarter of 2012. 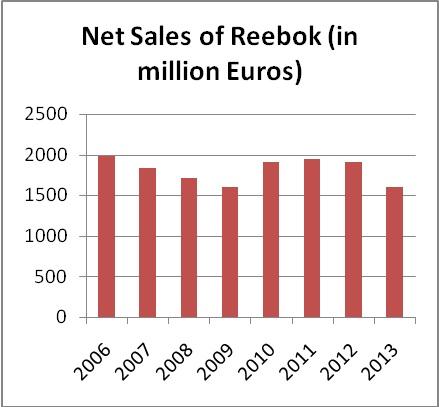 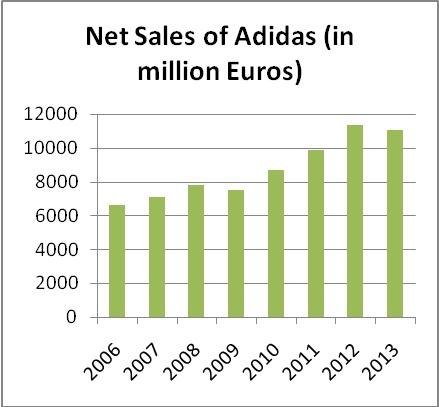 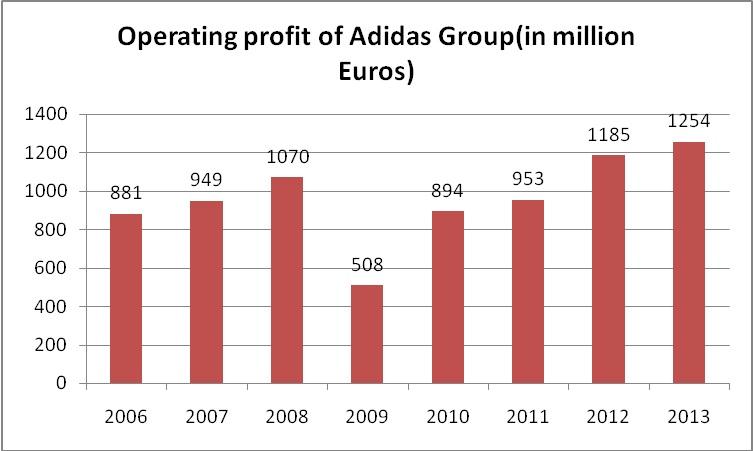 To do away with the consistent financial irregularities and reverse the persistent decline of Reebok, Adidas decided to pull Reebok out of this mess and rebrand it. Reebok, unlike Nike or Adidas had failed to gain prominence in the sports and performance athletics field in the past .Reebok’s brand new focus became the fitness segment while Adidas continued to concentrate on performance athletics and sports segment.

The rebranding exercise for Reebok

Reebok released its new logo in February 2014 which they called not a ‘logo’ but a ‘symbol’. The symbol which resembles a delta is reflective of the change that fitness can bring into every individual’s life. The newfound purpose of the brand, now, is to serve the pursuit of fitness. The three arms of the delta in the symbol are meant to represent the three changes-physical, mental and social fitness would inspire in an individual.

As the brand has moved towards the segment which comprises the fitness seekers they have left behind pro athletes and have abandoned the renewal of contract with the US Football League. Reebok further promotes dance, yoga, and aerobics and has embraced all of them to grow their business.

The new stores of Reebok are called fit-hubs and the fitness trainers in the stores advice their customers on matters related to fitness. Apparels and goods are classified under categories of dance, yoga and aerobics. Reebok has also focussed on its products to complement its new rebranding exercise. They have introduced a brand new product line under the fitness category. 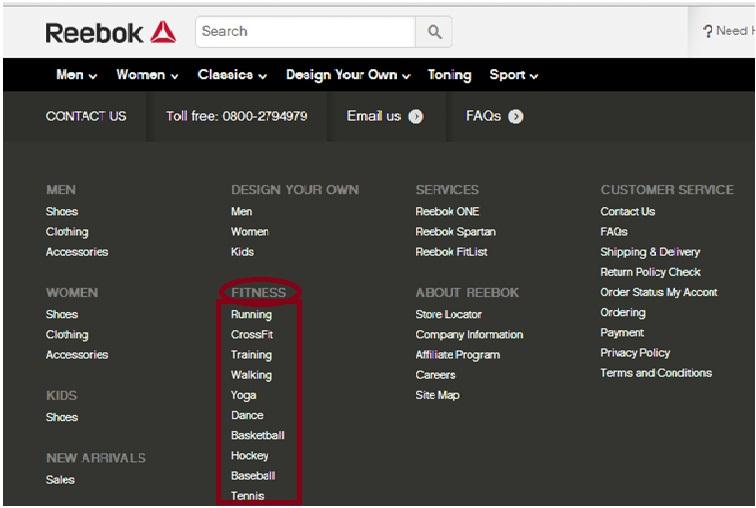 Will it change its game?

Reebok till date has rebranded itself a number of times, trying to figure out what exactly they are. There has however been a lack of distinctive and differentiating positioning. They have rebranded various times without actually a clear complementing strategy or motto. 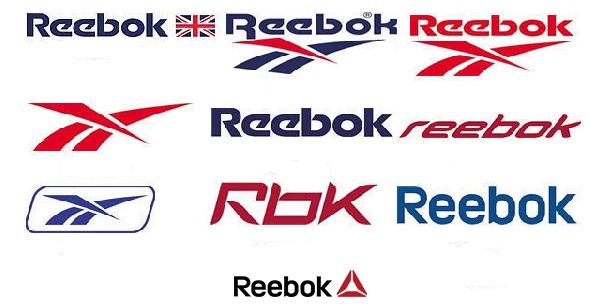 Reebok’s recent rebranding, however, has a clear strategy behind, which is interesting. They have tapped into a wide and growing market which was untapped by its competitors – the growing fitness market. While Nike has always been for the performance athletics segment and Adidas is meant for the achievers in sports, there was a clear gap to be filled which was mainly the fitness or the fun of sports. Reebok has identified this gap and has well chosen its new brand positioning. As the competitive aspect of sports is taken care by other brands, Reebok, very smartly, focussed on something that is routine or a way of life.

Fitness is a growing trend and tapping business in such a growing market with 500 million potential consumers can do wonders. Having struggled for quite some time to differentiate itself as a brand, Reebok has finally found its distinctive place. The mantra, I believe, is to be consistent in its approach and not lose focus. They should not deviate from their fundamental promise which is to concentrate on fitness and not athletics, style or performance. If the brand’s communication is consistent across their products and services worldwide, the rebranding can actually change Reebok’s game.

This article has been authored by Gargi Khaund from TAPMI