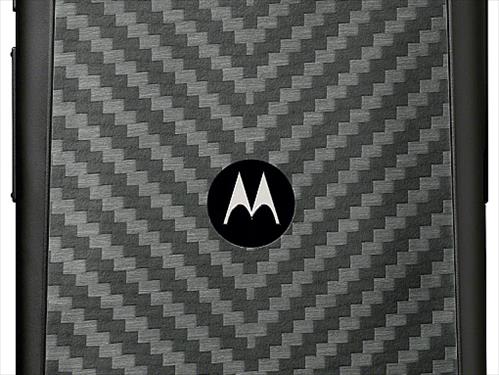 It serves in the industry of telecommunication equipment and is headquartered in Schaumberg, Illinois, U.S. Mr. Gregory Brown is acting as a chairman and CEO to the company. The company operates through two major divisions which are; enterprise and government. The enterprise division of the company is run by Mr. Girish Rishi. The enterprise division deals with the production and distribution of enterprise mobility business that includes the development of advance data capture, wireless broadband networks, barcode scanning and RFID solutions. The government division is involved in the production and distribution of public safety and government related products. It includes analog and digital two-way radio, voice and data communication systems, Wireless LAN security, and mobile computing. The company operates with approximately 15000 employees.

ZTE or Zhongxing Telecommunication Equipment Company was founded in 1985 by Mr. Hou Weigui. 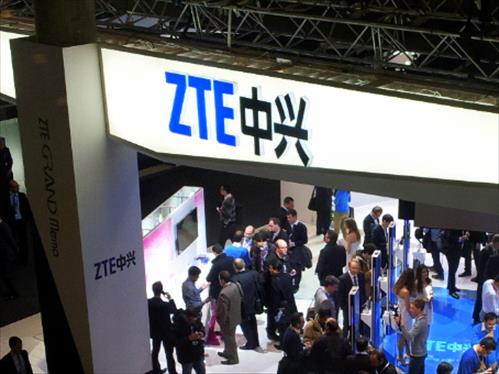 It is headquartered in Shenzhen, Guangdong, China. ZTE is based in China but a good number of its customer comes from outside China mainly the developing nations. It has considerable amount of presence in developed nation as well. The company operates through three major segments; Carrier networks, Terminals and Telecommunication. The carrier networks segment deals with the production of communication systems such as wireless communications, wire line switch, and optical and data communications. The terminal segment of the company deals with the production and distribution of mobile phone handsets and data card products. The telecommunication division deals with the software systems such as operation support systems. ZTE is one of the top ten smartphone manufacturers across the world. Many of the Chinese companies are also its customers like China Netcom, China Mobile, China Telecom etc. The company operates with a huge employee base of approximately 75,609 people.

Alcatel – Lucent was found in 2006 when two of the industry’s big names Alcatel and Lucent merged with each other. 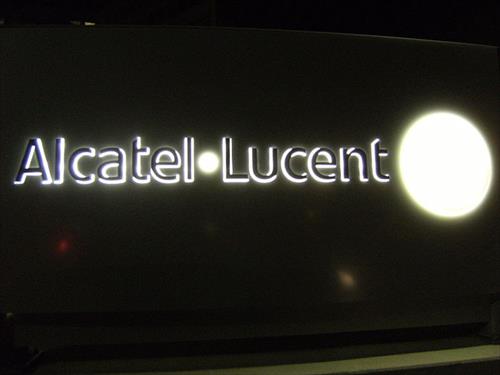 Mr. Michel Combes is the current CEO for the company. The company is headquartered in Boulogne, Billancourt, France. The company provides its services in the area of converged networking hardware, IP technologies, software equipment and fixed mobile. The company has been awarded as the industry leader in the area of Hardware technology & equipment in 2014 Dow Jones Sustainability Indices review. It has its operations in more than 130 countries. One of the largest research & development center, Bell Laboratories is owned by Alcatel – Lucent. The employees of the laboratories have been awarded eight Nobel prizes. The company has more than 29000 patents. Recently, the company was in news stating that Nokia is looking forward to acquire Alcatel – Lucent. The company operates with approximately 52,673 employees.

Corning was founded in 1851 by Amory Houghton in Massachusetts; U.S. 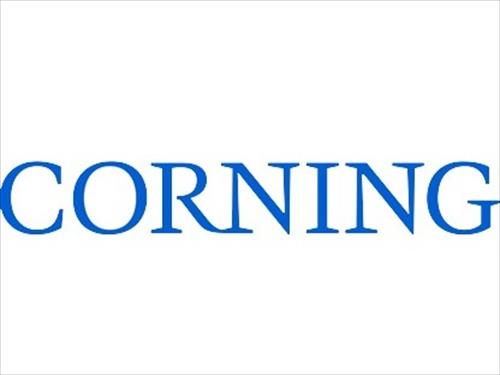 Nokia was founded in 1865 in the telecommunication equipment industry. 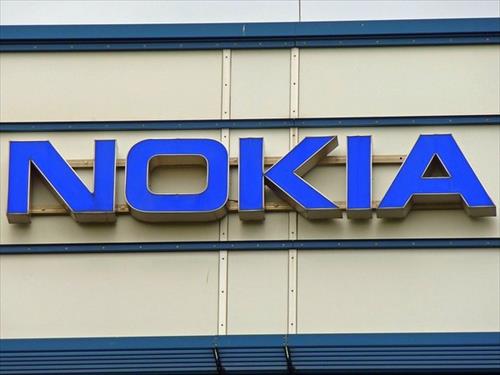 It is headquartered in Espoo, Finland. Mr. Rajeev Suri is acting as a CEO for the company. The company has its presence in three segments which are; Networks, HERE and Technologies. The networks segment of Nokia deals with the mobile broadband and global services. The mobile broadband develops software and hardware systems for voice and data communications while the global services unit looks after the network planning and optimization, network implementation as well as systems integration. HERE segment for the company deals with the local commerce and location – based services. The technologies segment deals with the new innovation in the industry. It looks after technology development and also intellectual property rights. With the introduction of smartphone technology, Nokia lost a major market share to smartphone developers like Apple, Samsung etc. Recently, Nokia was in news when it announced that it will acquire Alcatel – Lucent (another telecom equipment company). Nokia has approximately 61,656 employee base across the world.

Ericsson was founded in the year 1876 in Sweden. It is headquartered in Stockholm, Sweden. 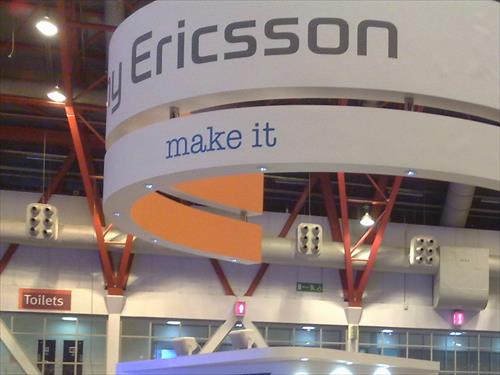 Mr. Hans Vestberg is acting as current CEO for the company. Ericsson provides its services to mobile and fixed network operators. It operates through three major segments which are; Networks, global services and support solutions & modems. The network systems provide optical transmission solutions for mobile and fixed networks. It also includes Internet protocol and transport networks. The global systems give solutions such as consulting and system integration as well as customer support system. The modem segment manufactures and sells modem solutions for smartphones and tablets. The company operates through 118,055 employees worldwide.

Fujitsu was founded in 1935 and is currently headed by Mr. Masami Yamamoto. It is headquartered in Tokyo, Japan. 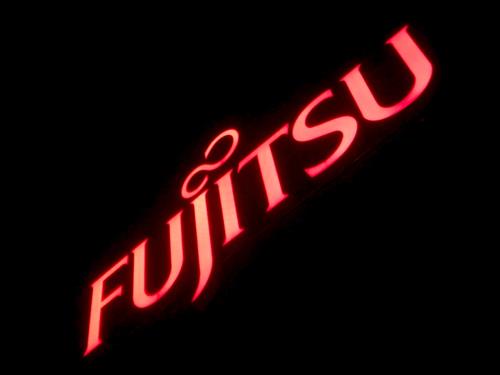 Fujitsu has its operation in a number of industries that includes Computer hardware, Computer software, IT services, IT consulting and Telecommunications. Fujitsu operates through four major segments which are; Technology solutions, Ubiquitous solutions, Device solutions and others. The technology segment deals with the development of technology in the area to integrate product, software and services. The ubiquitous solutions segment deals with production and distribution of ubiquitous terminals that include navigation systems, mobile communications etc. The device solutions provide solutions digital home appliances, mobile phones, servers etc. The others segment deals with future development in all the segments for the company. The company has an employee base of approximately 162,393 people.

Huawei is a Chinese MNC founded by Mr. Ren Zhengfei in 1987. 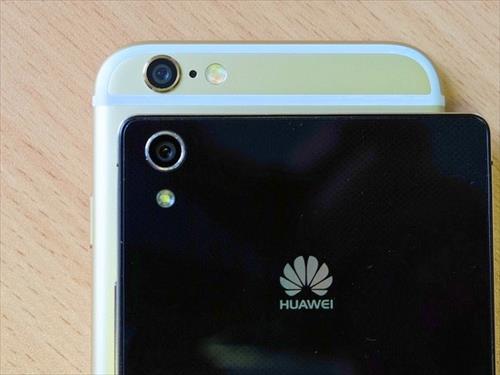 It operates in the telecommunication equipment industry and is an employee – owned corporation. It provides operational and consulting services as well as manufactures communication devices. Approximately half of the employees of Huawei are engaged in the R & D activities. It has 21 R & D centers in different nations including China and India. Huawei offers its services and products to more than 140 countries. The company has three major business units that include Telecom network carriers, enterprise business and devices. The telecom network carriers are engaged in the development of its network systems while enterprise business provides solution to the enterprise customers such as government solutions. The devices segment deals with the production and distribution of electronic communication devices. On January 2014, Huawei became the ‘Global Smartphone partner’ for Arsenal F.C. Huawei is also a principal sponsor for the IPL team Royal Challengers Bangalore. Huawei has more than 140,000 employees across the continents.

Qualcomm was founded in 1985 in San Diego, California, U.S. 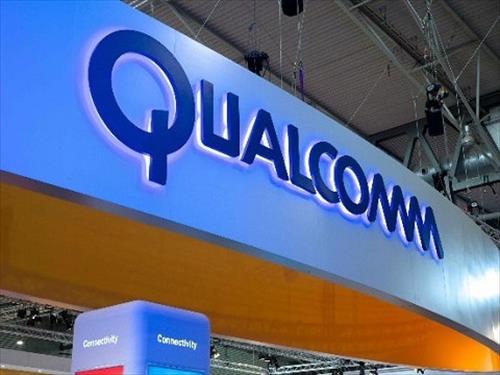 It is headquartered in San Diego, California. The company has its presence in 157 locations worldwide. The company is mainly involved in the development and manufacturing of digital telecommunication systems. It operates through three major segments which are; CDMA technologies, Technology Licensing and strategic initiatives. The CDMA technologies segment of the company is engaged in the production of integrated circuits and software products as required for the voice and data communication systems, networking and application processing. The licensing segment is involved in providing rights for the use of firm’s IPR’s. The strategic initiative segment of the company deals with the new innovations and technology development in the industry. The company has approximately 31,300 employees.

Cisco Systems was founded by Leonard Bosack in 1984 in the telecommunication equipment industry. 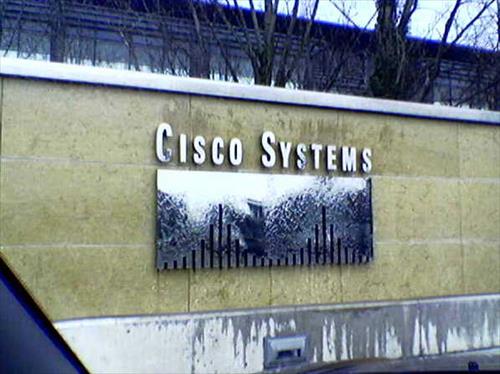 It is headquartered in San Jose, California, U.S. It is involved in the manufacturing of IP based networking products and services. The company has a broad range of products for the voice, video and data communications within a building or around a campus. The company has its products in a number of categories that include switching, Next generation network Routing, Data Centers, wireless securities. The wireless communication systems of the company are the fastest growing system that ensures seamless transfer of voice, video and data within a distance. In 2000, while in the midst of dot com bubble, Cisco was the most valuable company in the world. Having a market capitalization of around $139 B, Cisco is way ahead than its next competitor. Cisco Systems is the largest company in the telecommunication equipment industry with respect to sales, profits, assets and market capitalization. The company operates through 74,042 employees worldwide.

1. Top 14 telecommunication equipment companies in the world are selected according to sales & profits.

2. Companies are sorted and separate lists of rankings are prepared according to sales & profits

3. Points are awarded to the companies according to their ranks with top company in a list given highest points, that is, 100 points.

4. Other companies in the list are given points according to the formula (new company/top company)* 100.

6. The companies are then sorted from largest to smallest according to the final points.

7. Top 10 companies are then selected to prepare the original list.