Pharmaceutical companies are focusing a lot on research and development of drugs for treatment of cancer and rare disease drugs. Pharma companies have a hugely wide spread business across USA due to increasing need for healthcare among the American population. The top American pharma companies include Johnson & Johnson, Novartis, Roche, Pfizer and Gilead Sciences, along with brands like Merck & Co, GlaxoSmithKline, Sanofi, Amgen and AbbVie. Here is the list of the top 10 Pharmaceutical Companies in USA 2016.

AbbVie is a very young company. Established in 2013, the company is headquartered in Lake Bluff, Illinois, United States. 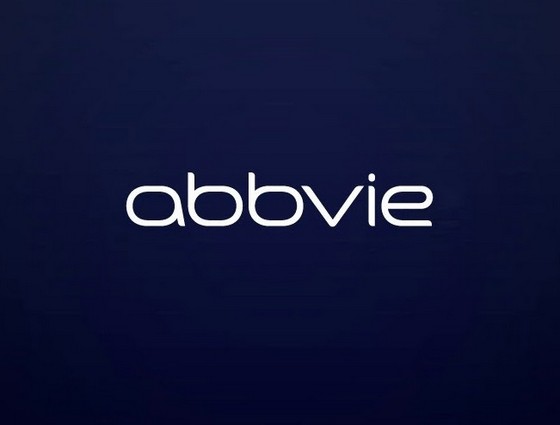 The company has worldwide operations, and Richard A Gonzalez serves as the CEO and Chairman of the company. As of 2015, total 28,000 people work for the company, and the company is active in biopharmaceuticals and small molecule drugs.

In 2015 it AbbVie acquired Pharmacyclics, Inc which is a biopharmaceutical company. The company operates in only pharmaceutical products.

The company had a revenue of $ 22859 million in 2015. This was an increment of more than 22% over last year. Its total profits were $ 5144 million. The market capitalization of the company was at $ 97190 million. In 2015, AbbVie spent around $4.3 billion in research and development. AbbVie recently launched a disease education program - What's Your Sore Spot? This program is aimed to provide education to connect people with hidradenitis suppurativa (HS). This is a chronic skin disease.

Abbvie is also planning to acquire Stemcentrx. Stemcentrx is a cancel drug developer. The deal is around $ 10 billion.

Amgen was originally known as Applied Molecular Genetics and is a global leader in pharma industry. 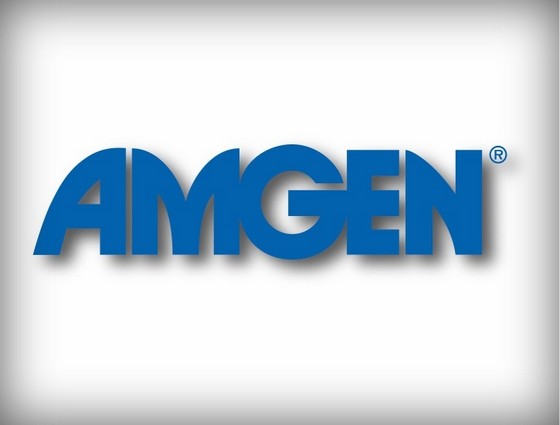 It stands at rank 9 in the list of top 10 pharma companies in USA, and the company was founded in 1980 and in 1983 it was named Amgen. Amgen was founded by William K (Bill) Bowes and associates. It is the largest independent biotechnology firm of the world. The company is headquartered in Thousand Oaks, California, U.S.A Robert A Bradway serves as the CEO and Chairman of the company. Most of the business of the company is based in the United States and Europe. The company is expanding its operations in Latin America, the Middle East and Asia. Approximately 17,900 people are employed at Amgen. Amgen is present in more than 100 countries around the globe.

The company had a revenue of $ 21662 million in 2015. It was a growth of eight percent as compared to last year. Its total profits were $ 6939 million. The market capitalization of the company was at $ 124040 million. Amgen has Amgen Foundation to focus on excellence in science education. It has so far donated more than $ 200 million to various nonprofit organizations.

It has a Science Education Programs to provide hands-on experience to more than 2000000 students. By CR Magazine, Amgen was named among 100 best Corporate Citizens.

Sanofi was founded in 2004 as a result of merger of two companies - Aventis and Sanofi-Synthélabo. 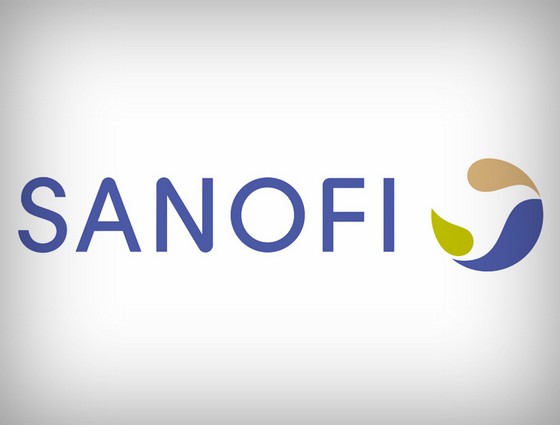 Initially the merger was opposed by Aventis but later the negotiations were made and bidding value was increased to 54.5 billion Euros from 47.8 billion Euros. Earlier it was known as Sanofi-Aventis which was changed to Sanofi in 2011. The headquarter of the company is situated in Gentilly, France. Jean-François Dehecq was the founder of the company. Serge Weinberg serves as the Chairman of Sanofi while Olivier Brandicourt is the CEO of the company. Firm is active mainly in prescription sales. More than 1.2 lakh people are employed at Sanofi. Sanofi has approximately 400 subsidiaries of which 14 are the most important subsidiaries.

GlaxoSmithKline was a result of the merger of Glaxo Wellcome and SmithKline Beecham. 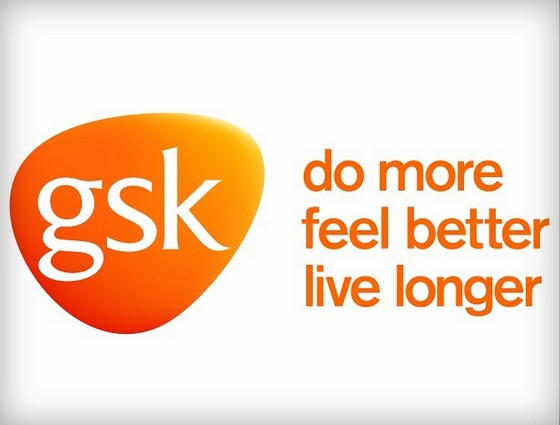 Andrew Witty will retire from his post in 2017. GlaxoSmithKline is active in mainly 3 industries - Pharmaceutical, Biotechnology and Consumer goods.

The company was charged with promotion of anti-depressants for uses which were unapproved. It paid a fine of $3 billion for these charges in July 2012. GSK is not much involved in the production of treatment for cancer and rare diseases. It follows the principle that high priced drugs are not sustainable in United States. Most of the big pharmaceutical companies are investing heavily in developing the treatment of rare diseases, GSK has shut down its R&D in treatment of rare diseases. In 2014, GSK sold its cancer drug business to Novartis in return of Novartis' consumer health care and vaccine business. The company had a revenue of $ 27206.91 million in 2015. Its total profits were $ 9521.22 million. The market capitalization of the company was at $ 99600 million.

Headquartered in Kenilworth, New Jersey, United States, Merck & Co. is at 6th position in the list of pharmaceutical companies in USA. 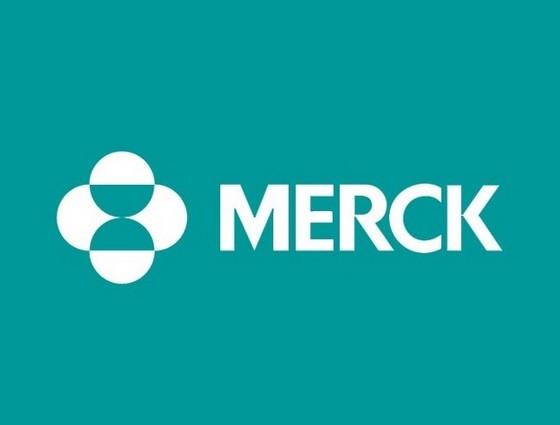 Outside US and Canada Merck & Company is known as Merck Sharp & Dohme (MSD). Merck & Co was started in 1891, and this 125 year old company was founded as a subsidiary of the German company Merck, & was founded by George Merck. In 1917, Merck & Co. became an independent company. As of 2015, Merck had a total of 70,000 employees. Kenneth Frazier works as the Chairman and CEO of the company. Merck is credited with developing some of the important vaccines - mumps, rubella, and measles. It also developed a single vaccine for all the three diseases.

The company had a revenue of $ 39498 million in 2015 of which $ 175000 million were generated from its US operations. Its total profits were $ 4442 million. The market capitalization of the company was at $ 149010 million. Merck & Co. started to help people who could not afford medications in 1950s. It has total 7 programs to provide assistance to patients.

Merck is going to acquire Afferent Pharmaceuticals. Merck will pay $500 million in cash for acquisition of outstanding stocks of Afferent. Merck is also planning to acquire companies which produce marijuana based drugs. The company spent $6.6 billion for its R&D in 2015.

Gilead Sciences is credited with the discovery, development and commercialization of therapeutics. 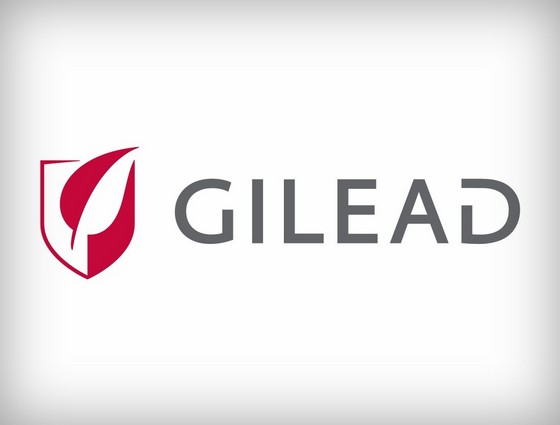 John C. Martin serves as the Executive Chairman of the company. He has been associated with the company since last 25 years. A total of 7900 employees work for Gilead Sciences as of 2015. Gilead is working continuously towards development of antiviral drug for treatment of HIV/AIDS. The company is working for this for more than 25 years.

In United States, around 70 percent of the HIV patients were prescribed Gillead's products for HIV treatment. Gilead is also attributed to the development of treatment for the liver virus hepatitis C. This treatment has the potential to cure almost 90% of the patients of hepatitis C.

Pfizer stands 4th in the list of top 10 pharmaceutical companies of USA. 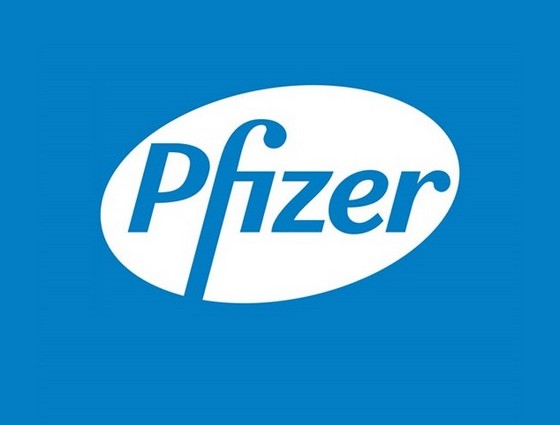 The company was founded in 1849 by Charles Pfizer and Charles F Erhart, who were both cousins. Pfizer, which is a global name in pharma industry, is headquartered in New York City, and currently, Ian Read serves as the Chairman and CEO of the company. An expected merger of Pfizer with Allergen plc in was called off in 2016 because of new regulatory rules of United States Treasury. As of 2015, a total 0f 78,300 people work for the company. The company is known for its diversity of employees.

The company had a revenue of $ 48851 million in 2015. The revenues saw a decline of 2% as compared to 2014. Its total profits were $ 6960 million. The market capitalization of the company was at $ 202660 million. Pfizer is working in collaboration with Merck & Co. to develop an effective medicine for the treatment of type 2 diabetes. Recently Pfizer announced success in their phase 3 study of the medicine.

Roche is a Switzerland based company operating in Pharmaceuticals and Diagnostic divisions. 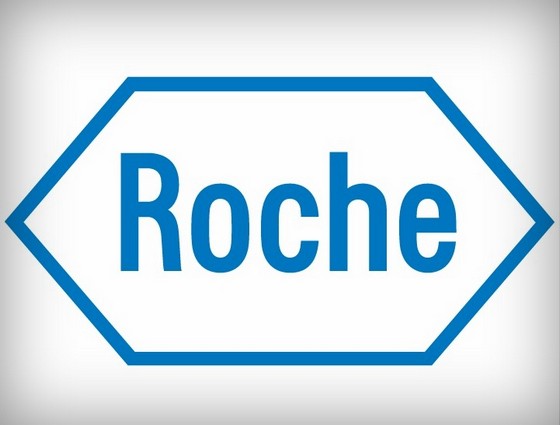 Headquartered in Basel, the company was established in 1896, and the company had expertise in production of vitamin preparations and derivatives, and is a globally recognized brand name. The founder of the company is Fritz Hoffmann-La Roche. Roche is also the third largest pharmaceutical company in the world. Roche is the first company of the world that mass-produced synthetic Vitamin C. Roche is the number one company in biotech, oncology, in vitro diagnostics and hospital market. A total of 91,747 employees work for Roche. In 2015 Roche partnered with Foundation Medicine on molecular information. As per Dow Jones Sustainability Indices, Roche is the most sustainable healthcare company in the world. Christoph Franz serves as the Chairman of the Board while Severin Schwan is the CEO of the company.

A total of 15 billion tests were performed in 2015 using Roche instruments in the world. In order to improve patient care, Roche partnered with Flatiron Health - an industry leader in real world oncology data in January 2016. Roche has a distinction of having 29 medicines listed on the WHO Essential Medicines List in 2015.

Novartis International AG was founded in 1996, and is a very popular brand name in pharma. 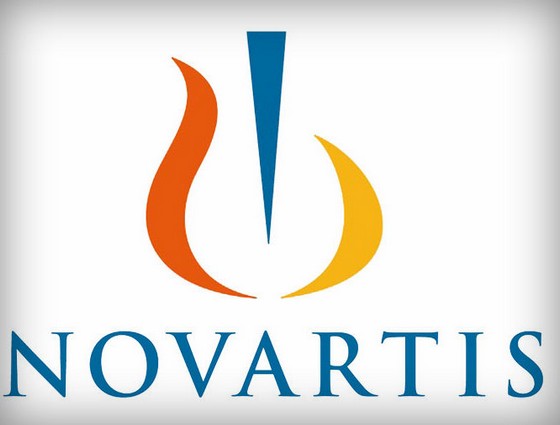 It was a result of the merger of two companies - Ciba-Geigy and Sandoz Laboratories, where Ciba-Geigy was formed by the merger of CIBA and J R Geigy Ltd. The company is headquartered in Basel, Switzerland and Joseph Jimenez serves as the CEO of the company while Joerg Reinhardt is the chairman of Novartis. As of 2015, the company has an employee strength of 118,700. Novartis products are available in more than 180 countries.

Its count of patents is 972 million. Novartis did acquisition of GlaxoSmithKline’s (GSK) oncology products. The leading divisions of the company are Pharmaceuticals, Alcon and Sandoz. Alcon provides eye products while Sandoz is active in growing generic medicines industry. The Alcon division had disappointing performance which was offset by the strong performance of the company's Pharmaceuticals and Sandoz Divisions. Novartis is targeting growing areas of healthcare to develop innovative products.

The company had a revenue of $ 49440 million in 2015. Its total profits were $ 17794 million. The market capitalization of the company was at $ 210960 million. The innovations at Novartis happens in Novartis Institutes for BioMedical Research. This institute has more 6000 scientists and physicians. Company has unique program Novartis Access. This program is designed for low and middle income countries. It helps the countries to fight against deaths from chronic diseases.

There are high chances that you would have used Band-Aid sometime in your life. Band-Aid is associated with Johnson and Johnson. 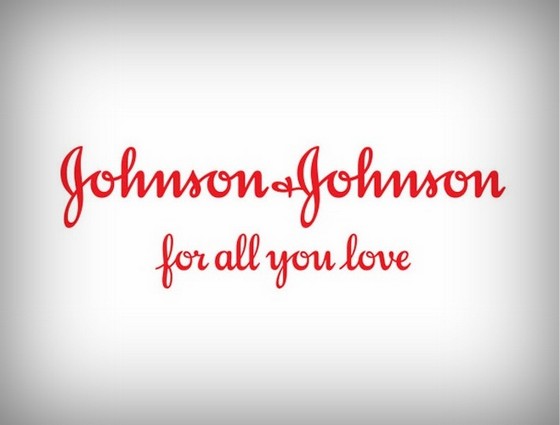 Johnson & Johnson tops the list of top 10 pharmaceutical companies in USA, and is a leading pharma brand across the world. Apart from medical devices and pharmaceutical, the company also manufactures consumer packaged goods. Headquarter of Johnson and Johnson is situated in New Brunswick, New Jersey. Johnson and Johnson has around 250 subsidiary companies. Its operations are distributed in more than 57 countries.

The company had a revenue of $ 70074 million in 2015. Its total profits were $ 15409 million. The market capitalization of the company was at $ 287850 million. For fiscal year 2015, the company invested $ 9 billion in research and development.130 years old company's strategies are based on its broad and deep knowledge of the health care landscape. Johnson and Johnson is planning to acquire hair-care company Vogue for $ 3.3 billion cash. It will strengthen the consumer products business of the company. Johnson and Johnson baby powder was alleged to have carcinogenic compound. Taking this into cognizance the Maharashtra Food and Drug Administration (FDA) sent notice to the company in March 2016.

Step 1: Give rank scores to the companies on the basis of

Step 5: The higher the average rank score, better the rank. In case of tie of average scores, bank with higher market capitalization is given better rank.