United States is well known for its conglomerates which have their presence all across the globe. US conglomerates have companies across industries like defense, banking & finance, media & broadcasting etc. The top American conglomerates include brands like Berkshire Hathaway, Alphabet, Johnson & Johnson, Comcast & Walt Disney along with companies like United Technologies, Dow Chemical Company, Honeywell, 3M and Lockheed Martin. Here is a list of the Top 10 Conglomerates in USA 2016. 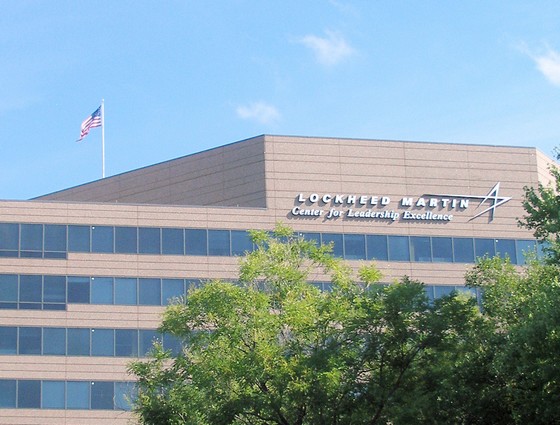 Lockheed has ever since its inception in 1995 is committed towards engineering a better tomorrow by innovative solutions – Solutions that help puts the boundaries of scientific discovery, defend global security and deliver essential services to citizens around the globe.

From Post-it notes to cloud library, 3M has a very prominent name as a big conglomerate. 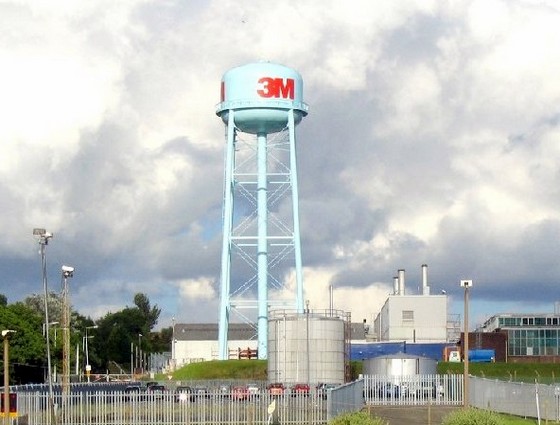 It has presence in various products including abrasives, laminates, adhesives, passive fire protection, dental and orthodontic products, car care products, electronic materials, and optical films. 3M is an American Conglomerate founded in the year 1902 and it was formerly known as Minnesota Mining and Manufacturing Company until 2002 when it got renamed as 3M Company. 3M is a true Multinational company which operates in about 70 countries and the products of 3M has a reach in about 200 countries through distributors and Retailers.

Majorly the business of 3M can be broadly divided into 5 business groups: Consumer, Electronics and Energy, Healthcare, Industrial, and Safety and Graphics. Many of us must be using Post-it notes or Sticky notes that are made by 3M. Innovation is one core value that 3M believes in right from its inception and that makes 3M a science based company. 3M is committed to make lives easier by applying science and technology to daily customer needs and real-world problems.

Some of the well-known brands of 3M in US and world-wide are Post-it Products, Scotch-Brite Products, Filtrete Filters, Scotch Tapes and Adhesives, Scotch Print Graphics, Nexcare First-aid Products, Vikuiti Products etc., 3M is a true conglomerate which started off as a small mining venture in 1902 and in a period of 114 years has grown into a global scientific powerhouse with over 1,00,000 patents and with a presence in every industry in the world. The tagline “3M Science. Applied to Life” suits its hunger for innovation and improving lives daily.

Honeywell is a Multinational conglomerate and is one of the most recognized brands worldwide.

It also believes in its vision for a secure, comfortable, cleaner and more efficient future and also believes in innovation as a means to achieve it. Honeywell since its inception has acquired many companies (More than 80 acquisitions since 2002) and operates 25 wholly owned subsidiaries, 142 branch offices and Joint Ventures in five countries outside US. 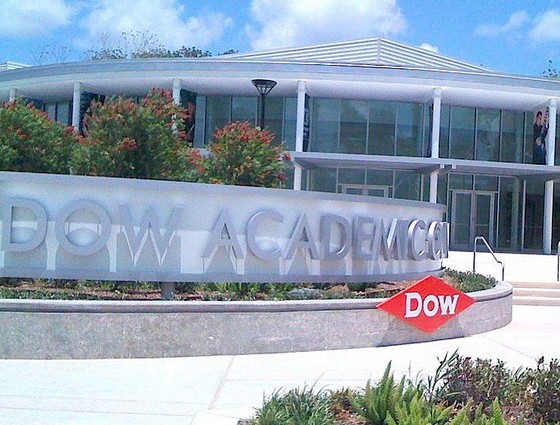 Dow believes in working closely with the customers and to deliver products and solutions with value and create competitive advantage while positively impacting the world. Dow Chemical Company has been successfully integration the power of science and technology and passionately innovating what is essential for human progress. Dow Chemical Company’s mission statement is to passionately create innovation for the stakeholders at the intersection of biology, chemistry, and physics. And its vision is to become the most valuable and respected science company in the world.

United Technologies Corporation (UTC) was founded in 1934 and is headquartered at in Farmington, CT. 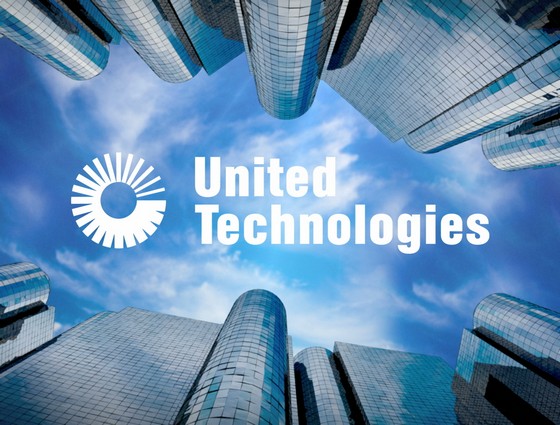 United Technologies Corporation (UTC) is a company that is nurtured by the idea of Research and Development and believes in innovating. Also employees are committed towards the company’s ideology of innovation and employees are trained and inspired to create opportunities constantly and without limits. United Technologies Corporation (UTC) has been ranked high by many and it believes that its success depends on a system of core values that they have imbibed in their culture.

The core values of United Technologies Corporation (UTC) are Innovation. Performance, Opportunity, Responsibility and Results. It is these values that define who UTC is and how they work and their priorities.

The Walt Disney Company, popularly known as Disney, along with its subsidiaries and affiliates is the second largest media conglomerate in terms of revenue. 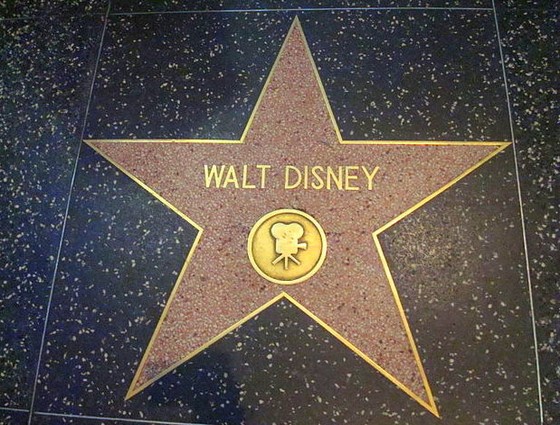 Founded in October 1923, it operated under the names ‘The Walt Disney Studio’ and ‘Walt Disney Productions’ before taking its current name. It has a well-diversified portfolio of businesses consisting of media networks, parks and resorts, consumer products and interactive media, and studio entertainment. Studio entertainment, which includes animation, music and theatrical groups along with Marvel, is the strong foundation on which the company was built. Media Networks is functional in broadcast, radio, cable, publishing and digital businesses across Disney Television and ESPN Inc. divisions.

Parks and resorts is operational in family travel and leisure experiences globally, Disneyland across geography being a star performer of this business. Consumer Products and Interactive Media innovatively brings the products to life by the virtue of physical products and leveraging various digital channels as well. The Walt Disney Company is global in true sense having operations in more than 40 countries. Various important operating geographies include Asia-Pacific, Europe, Middle-East, Africa and Latin America. The Walt Disney Company’s strong focus on values like creativity and innovation and optimal use of technology have been key growth drivers over the years.

Comcast, an American media company came into existence in 1969. 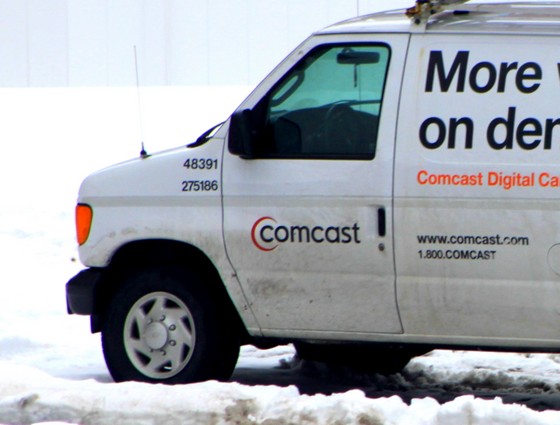 The word Comcast came from words communication and broadcasting, and it is the largest broadcasting and cable television Company by revenue. Headquarters of the company are located in Philadelphia, Pennsylvania. It provides services to US residential and commercial customers in 40 states and in District of Columbia. Comcast also produces feature films. Comcast operates multiple cable-only channels, over-the-air national broadcast network channels and film production studio in Los Angeles and Orlando. The first universal park of Comcast was opened in Japan in 2001 and was opened in Singapore in 2011 (Universal Singapore). In January 1999, it started its first venture capital fund named Comcast Interactive Capital.

Major acquisitions and assets by Comcast are AT&T Broadband, Patriot Media, Universal Parks & Resorts, Universal Studios Hollywood, NBC Universal, and Movies 24. Also it has joint ventures with NHL (National Hockey League), TV one, Sports Net New York, Hulu, Comcast Spectator operating and entertainment venue. It is present in various fields such as Technology, Internet, TV, Internet Essentials, Communications, Mobile, Customer Experience, Advertising, and Recreation centers (Parks & Resorts). Comcast being a Media Conglomerate has the ability, creativity, experience and leadership to shape the future of media and Technology. Recently Comcast also bought DreamWorks animations and its major IPs including Madagascar, How to train your dragon, Kung Fu panda, and Shrek. It also has an exclusive variety network for its cablevision subscribers. 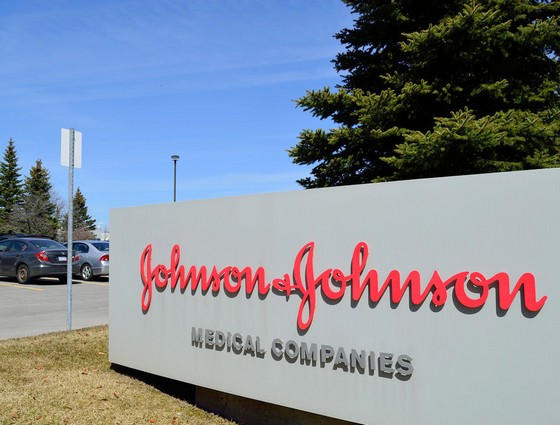 Johnson & Johnson is a highly diversified company with some of its subsidiaries being BabyCenter L.L.C, GyneCare, OraPharma, Noramco Inc., Penaten, Tibotec, Vistakon etc. Johnson & Johnson focuses on long term management and operate under decentralized approach of management which has helped it to be a leading player in the health care and consumer goods industries. Johnson and Johnson is also known for its Medical Devices and the major sectors in which it is active are Aesthetics, Cardiovascular Disease, Neurovascular Disease, Bariatric Surgery, Diabetes Care, Vision Care, Insulin Delivery Devices, Hernia Surgery, and Urological Surgery.

Alex Gorsky is the current chairman of Johnson & Johnson.

Larry Page as CEO and Sergey Brin as President Alphabet is a Parent Holding company for Google. 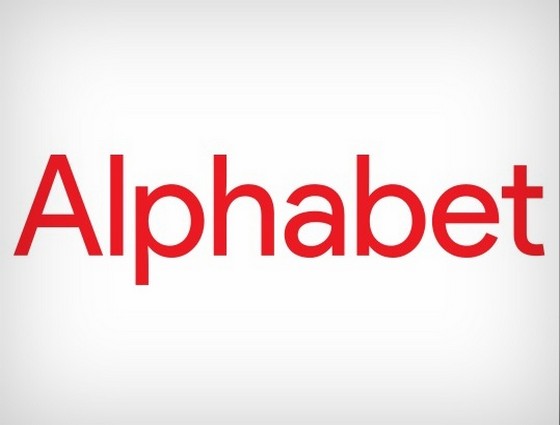 Alphabet is a collection of companies, with google being the largest and also includes far afield companies. Alphabet was formed mainly to run things that are not related independently, and Alphabet also includes X lab which helps in incubating efforts like Wing a drone delivery effort. Alphabet also plans to improve its ventures and capital as part of its new structure. Alphabet Inc. replaced Google as a publicly traded entity and all shares of google got converted into some shares of Alphabet. Alphabet got its name as it means collection of letters that represent a language, humanity’s most important innovation and they relate Google Search with the language. Also Alpha-bet gives the meaning “investment return above benchmark.”

Inception of Alphabet is also a stride towards making Internet cleaner and more accountable. 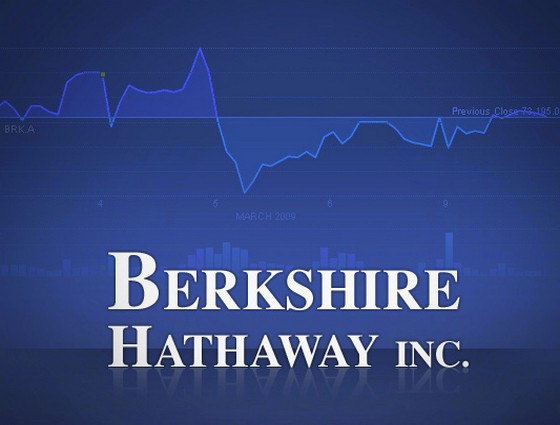 Berkshire Hathaway is a company that almost never pays dividends to its shareholders. Its rationale is simple, “If you are an investor, would you have dividend to spend or invest at your peril?” Berkshire Hathaway is a company that looks for value and if it fits their criteria, it buys the entire company. After many years of applying this strategy, the result is the Top Conglomerate in US and in World.

Step 1: 80 Conglomerates in US were selected

Step 2: Top 30 companies among these were shortlisted based on their Fortune Rankings

Step 3: 4 parameters Revenues, Profits, Net Income and total assets were noted down for the selected companies and Rankings pertaining to each parameter were given to the 30 companies

Step 5: Based on the composite rank we could arrive at the Top 10 Conglomerates of US