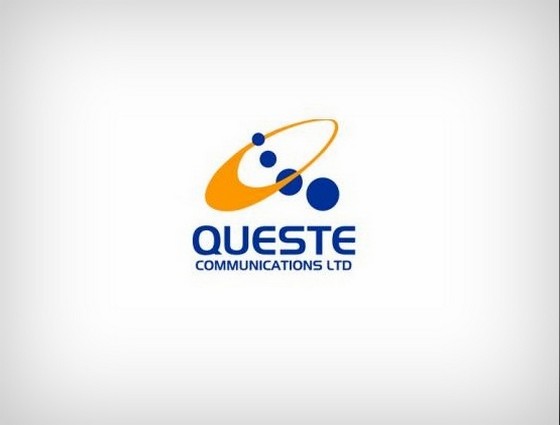 Queste’s research and development facility is located in North Carolina, USA, and the company is listed in Australian Securities Exchange (ASE) since November 1998. Queste Communications owns a majority shares in Orion Equities Limited which is a listed investment company and with the help of this company, Queste is being involved in the production and sale of olive oil.

The company is involved in the following activities:

• Investing in securities of many listed and unlisted companies

• Involved in the development activities, rent and resale of real estate properties based in Australia

Currently, Queste focuses on commercialization of its voice over internet protocol (VoIP) technology. In support of ShareGift Australia, the company has implemented a scheme called Share Donation scheme. This is all about giving opportunity to shareholders to sell and donate shares or parcels of shares to some charity. This also requires no stockbroker or paying any brokerage fees. The company’s Board is committed to maintaining the highest standards of Corporate Governance. Quest Communications has a controlling interest of 58.9 percent in ASX Listed Investment Company.

NetComm Wireless, a leading developer of innovative products for telecommunications carriers and ISPs across world, is a one of the top developers and suppliers of high performing communication devices. 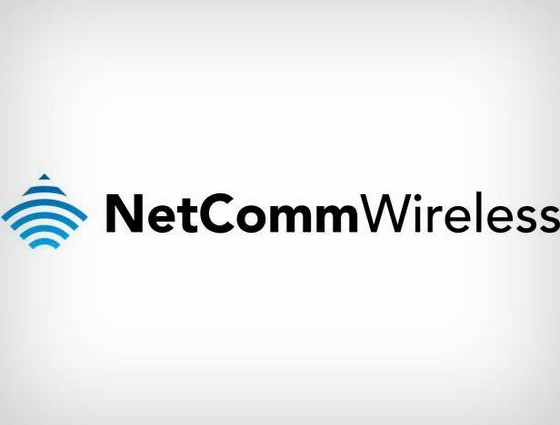 NetComm is headquartered in Sydney, Australia and operates offices in the USA, Canada, UK, New Zealand, Japan and Middle East. With the experience of over 33 years, the company has come up with many engineered products that are able to deliver the performance capabilities of ADSL and has become a leader in M2M devices. With its expertise in fixed and mobile broadband technologies, the company is able to customize products successfully and can promise the delivery of performance capabilities for business and industrial applications. NetComm has also got experience in Customer Premises Equipment (CPE) and Edge technologies.

The product offerings of NetComm are as follows:

MyNetFone Limited, one of the Australia’s largest VoIP network, was founded in 2004 and headquartered in Sydney, Australia. MyNetFone is a part of the MNF Group. 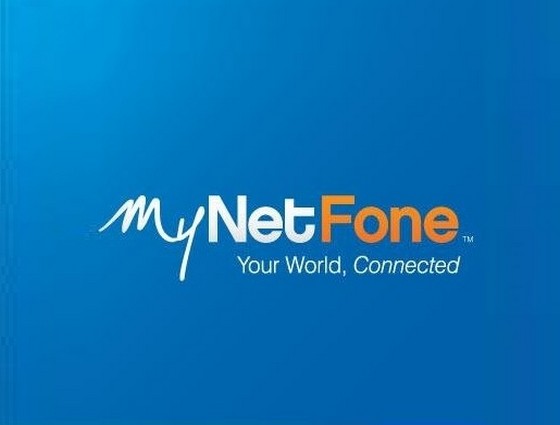 The company provides various services like broadband internet, cloud-based communications, and its client base includes residential customers, business and government sectors as well. Today, the company provides a full suite of corporate voice, fax and data services which includes the proprietary Virtual PBX phone system. The company is committed to:

• Residential: With MyNetFone you can save up to 60% off your phone bills with our VoIP phone service or great-value DSL internet for your home.

• Enterprise: MyNetFone is Australia's leading provider of enterprise-grade IP-based telecommunications and the only SIP Trunking provider officially certified to interoperate with Microsoft Lync Server in Australia.

• For the Business Review Weekly Fast 100 2014, the company was awarded as the Australia’s fastest growing ASX-listed telco

Vocus Communications, a national telecommunications company, was founded in 2008 and headquartered in Sydney, Australia. 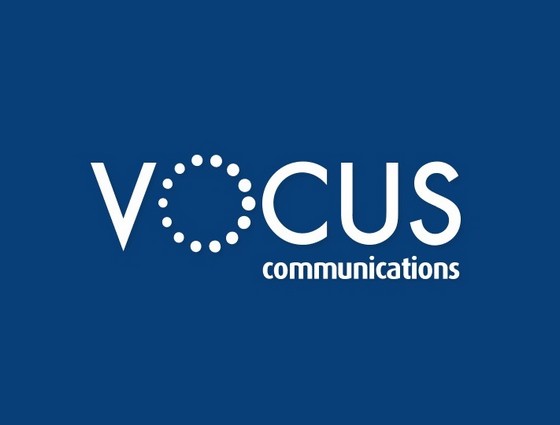 The company initially was established as a business telecommunications provider. Currently, Vocus communications owns and operates (about 18 data centres) a significant part in Australia’s and New Zealand’s fibre network. The company’s network experts are redefining what’s possible in our industry every day. The company has the following offerings to mid, large and corporate businesses:

Vocus's customers wanted more from their network, so that’s what they’ve given them. The company now has over

• 11,000 km of fibre optic cable laid and operational throughout Australia,

• 3000 on-net buildings connected to their network and

Highly skilled technicians and network engineers run the operations teams at Vocus. They take pride in their extensive experience designing and building superior carrier-grade networks. In fact, most of them have worked for the other guys in that industry and have come to Vocus because they wanted to make more of a difference for their customers.

• Vocus had attained a sixth position in 2011 for BRW fast starters list.

M2 Group Limited, an Australian Telecommunications company, was established in 1999. 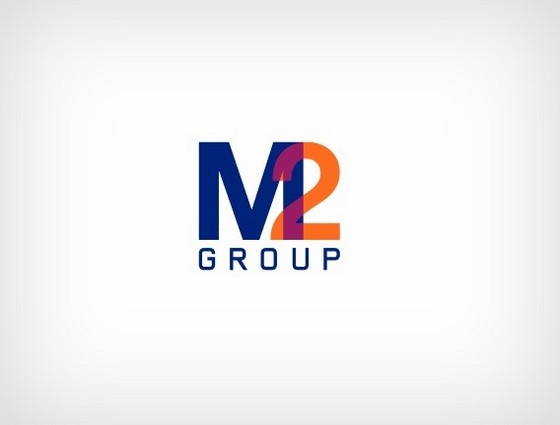 It is headquartered in Melbourne, Australia and M2 Group Ltd is a retailer and wholesaler of full suite of traditional telecommunications services, in addition to utility services. Its other products include power, gas and insurance, and is a leading brand name in Australia. M2 Group’s flexibly packaged telecomm products are provided to Australian and New Zealand’s customers and while that of power and gas have been sold to selected states in Australia. The company’s name changed from M2 Telecommunications Group Ltd to M2 Group Ltd in 2013. The company is operational in Australia, New Zealand and the Philippines with an employee base of about 3300. In 2004, the company was listed on the Australian securities Exchange and it entered into the S&P/ASX200 in the year 2012. The company’s business segment brands like the Commander and Engin manages voice and data services.

The company’s product offerings are as follows:

TPG Telecom limited, an Australian telecommunications and IT company, was established in 1986 as Total Peripherals Group. 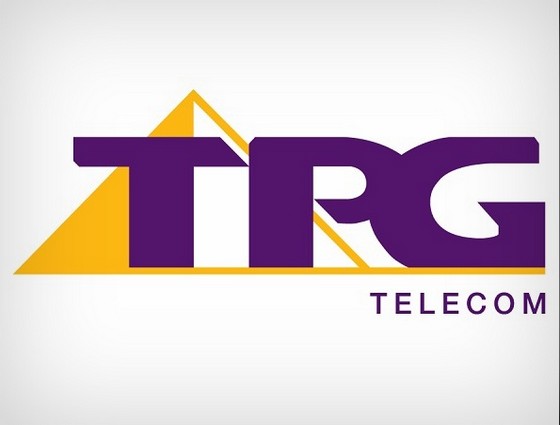 TPG is headquartered in NSW, Australia and specialises in business and consumer internet services and mobile telephone services as well. TPG is considered to be the largest mobile virtual network operator as of 2015 and has an employee strength of over 1400 employees. Attributes of TPG’s success are its people, products, innovation and network assets which enabled them in providing customers with services that are reliable, fast and cost effective.

TPG’s services are provided to residential users, small to medium enterprises, government and corporate enterprises and its offerings include:

As the company operates and manages their own network infrastructure, they take end-to-end responsibility in all service offerings.

There are eight divisions in which the company operates and they are as follows:

Macquarie Telecom Group Limited, established in 1992, is a managed hosting and telecommunications company and headquartered in Sydney, Australia. 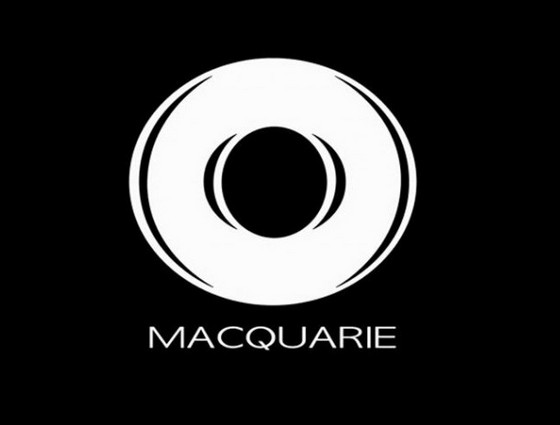 In 1999, the company was listed on the Australian Securities Exchange (ASX), which shows its strong financial position in the telecom business in Australia. The company’s offices are in Sydney, Canberra, Brisbane, Melbourne, Adelaide, Hobart and Perth, and has its presence spread across the entire country. Macquarie Telecom owns and operates several data centres that provide:

The company provides an end-to-end business communications platform which is helpful for the customers in making faster decisions for running and growing their businesses. The company’s services are more collaborative, resilient, secure and ready for the cloud. Macquarie Telecom’s focus is on delivering a superior experience that range from high performance networks, to secure hosting and business class cloud, right through to business-grade telecommunications and multi-carrier mobility. The company offers the customers with best-in-class online tools to monitor and manage their entire environment, local account managers and technical consultants.

• For Personal Accountable service, Macquarie Telecom in 2008, won the ‘Best Customer Care’ award at the World Communication Awards in London 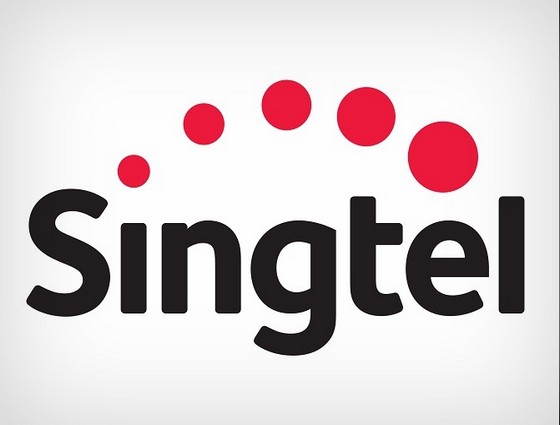 Singtel is one of the Asia’s leading communications group and is headquartered in Singapore., and till 1995, the company was known as Telecommunications Equipment. The company is the largest listed company on Singapore exchange by market capitalisation. Singtel’s main operations are in Singapore and Australia. Singtel has expanded outside its home market and has owned many shares across many regional operators like:

- 100 percent shares of one of the Australian telecommunications company Optus

With operating experience of more than 130 years, Singtel has played a vital role in the country’s development and has become a major communications hub. Currently, the Singtel Group employees over 22,000 people across world.

The product portfolio of Singtel include:

• IT and network services

Singtel controls a significant market share in Singapore, with 82 percent of the fixed-line market, 47 percent of the mobile market and 43 percent of the broadband market in Singapore. Now, the company continues to lead and shape the local consumers as well as enterprise market. Optus, Singtel Group’s Australian arm, is considered to be leader in integrated telecommunications constantly moving into innovation side and coming up with innovative products and services.

The Group has become a major player in Asia and Africa because of its strategic investments in the following regional mobile operators:

Telstra Corporation Limited, one of the Australia’s largest telecommunications and Media Company, was established in 1975. 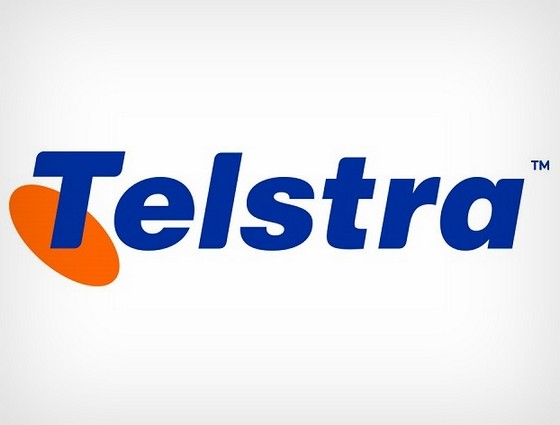 Telstra is headquartered in Melbourne, Australia, and initially the company originated together with Australia Post as a government department which is the Postmaster-General’s Department. Now, Telstra has become fully privatised through various change programs and is expected to increase the focus on growth in international market. Telstra’s product and service portfolio includes:

The company’s focus is on Customer & revenue growth, network superiority and driving productivity through simplifying businesses.

Telstra is quite known for helping its customers in improving the ways in which they live and work through connection.

Vodafone Hutchison Australia (VHA), leading Telecommunications Company in Australia, was established in 2009 and headquartered in North Sydney, NSW in Australia. 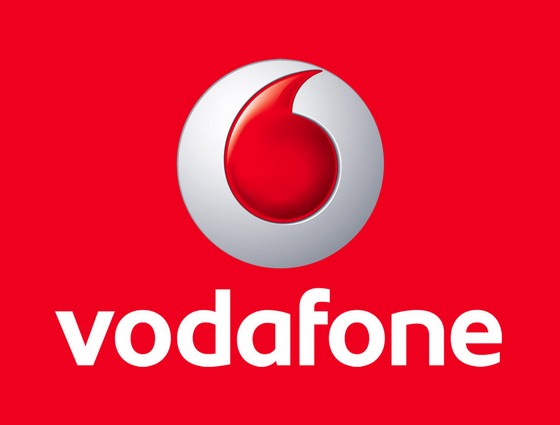 The product offerings of Vodafone Hutchison Telecommunications Limited are as follows:

Vodafone, one of the largest mobile providers in Australia, currently has more than 5.3 million customers. The company also has many retail stores around the country, and quite famous for its state-of-the-art customer care centre in Tasmania. Vodafone wants to try to make things work differently for their customers, from simple plans, to $5 roaming, to ending ‘bill shock’. The company’s mission is to change how the mobile industry works. The merger of Vodafone Hutchison Australia announced that it would buy out its Vodafone branded stores, previously run by the retail management groups Digicall, First Mobile, Inside Mobile and GSM. The new retail structure may add about 170 stores to its current stores.

The leading telecom companies in Australia were considered and based on their revenues and profits, a consolidated score was calculated, based on which they were ranked.