In this article, we have prepared a list of top mobile brands in the world 2022 using business parameters like latest annual shipments and market share. Mobile Phones have become inherent part of our lives. Top Smartphones have revolutionized the way people use mobiles today. Consumer preferences are dynamically changing and hence it's a world of latest style and innovation for these top mobile brands. Because of the pandemic and other reasons, Sales have marginally increased last year. The total shipments in the last 4 quarters have been around 1.36 billion units approximately. Emerging markets drive a lot of sales for these top smartphone brands. By end of 2022, more than 50% of phones are estimated 5G ready.

The list of top mobile brands ranking includes Apple, Samsung, Vivo, Oppo, Xiaomi followed by Realme, Motorola, Honor etc. The leading global mobile phone brands comprise of players which have a strong global presence. Customers have a wide range of handsets to choose from the various offerings from the biggest mobile phone brands. Here is the list of the top 10 mobile brands in the world in 2022.

Headquartered in Samsung town, Samsung electronics is a South Korean company and is a subsidiary of Samsung group. 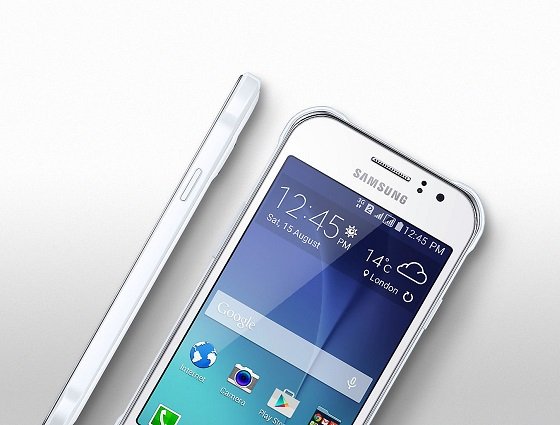 Samsung mobile is market leader in the smartphone industry as it continuously strives to enhance product capabilities through its extensive R&D. Samsung has broadened its offerings for mid and lower priced smartphones to high-end mobile phones in the affluent segment.

Samsung is popular for its Samsung Galaxy smartphone range. The flagship products of Samsung are Samsung Galaxy S7 edge+ and Galaxy Note 7. Recently, Samsung developed Tizen OS for its smartphones an alternate to its Android-based smartphones.  For phones like Galaxy S9 Samsung also partnered with Audio expert companies such as AKG and Dolby to give customers a high quality sound experience. Samsung has launched their flagship of the year with Galaxy S21 Ultra. Samsung had a market share of approximately 20%, making it one of the top mobile phone brand globally. Samsung is 1st in the list of top mobile brands 2022.

Apple maintains its top position in the smartphone industry as the most preferred brand. 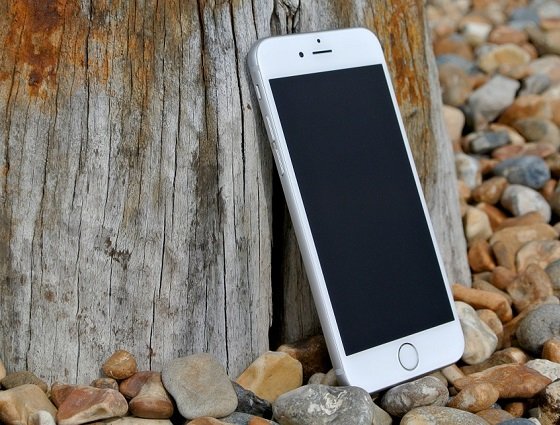 Founded in 1976 by Steve Jobs and Ronald Wayne, Apple today is known for its classy iPhones. Apple has a large customer base because it offers products which have superior design and features, which have become more of an aspirational brand for people worlwide. Apple has been able to maintain the quality of its products as it always incorporates rapid technological advances and evolving design approaches. Many competitors of Apple try to imitate its features and sometimes even do price cutting mechanism to gain market share but it has not able to deter the large customer base Apple has. This shows why Apple is the top global mobile phone brand in the whole world. Apple has worldwide presence in around forty countries and 499 retail stores in twenty two countries as of December 2017. Apple INC is known for its high specification and stylish iPhone that is the signature product of Apple. In 2017 its revenue amounted to $229 billion. Apple unveiled its first-generation iPhone on 2007, and the most recent iPhone mobile models are the iPhone 8, iPhone 8 Plus the new generation of iPhone in a stunning red finish which has advanced cameras, powerful and smartest chip ever in any smartphone. Apple is anticipated to launch iPhone X Leather Folio, future generation iPhone which can have a full-screen display with a face ID. Apple has made a comeback in 2020 and 2021 with iPhone 12 leading the sales globally. iPhone 13 has helped Apple to grow sales significantly in global markets in 2022. Apple is 2nd in the list of top mobile brands 2022.

Xiaomi is one in all the quickest growing smartphone company in the world that manufactures smartphones, mobile apps, laptops. 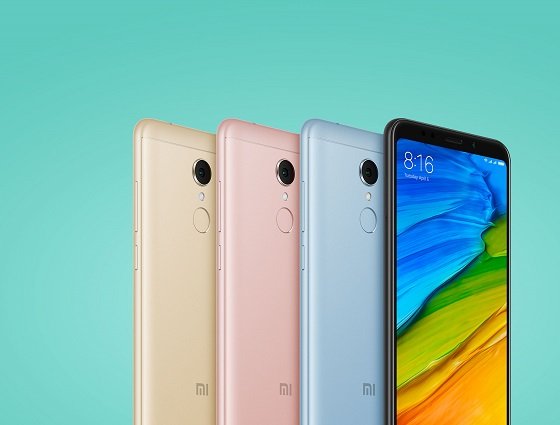 Xiaomi was founded in 2010 by Lei Jun, and released its first smartphone in 2011, and since then Xiaomi has become the 8th largest smartphone manufacturer in the world. Xiaomi’s flagship brands are the Redmi and Mi series, which have grown significantly in popularity. Xiaomi has been able to create brand value owing to its focus on continuous innovation in technology. It also has been able to gain large market share due to its extensive advertising and marketing strategies especially in India and China to boost its sales of smartphones. With a consistent growth, Xiaomi is competing with the top global mobile brands in the world. In March 2018 Xiaomi launched Mi MIX 2S. Xiaomi’s MIUI 9 has in-built feature that allows users to do advanced customization. The company has been able to mark its presence in markets of India, China, Brazil, Singapore, Turkey, and Asian nation with its exclusive Mi and Redmi Series mobile phones. Xiaomi shipments of smartphones were around 90 million in 2017 and have able to create a big presence in the top 10 smartphone companies in the world and are known as the Apple of China. Xiaomi had a market share of 15.5% in 2017. Xiaomi is 3rd in the list of top mobile brands.

China based Oppo mobile phone brand is one of the most prominent new companies in the world owned by BBK Electronics. 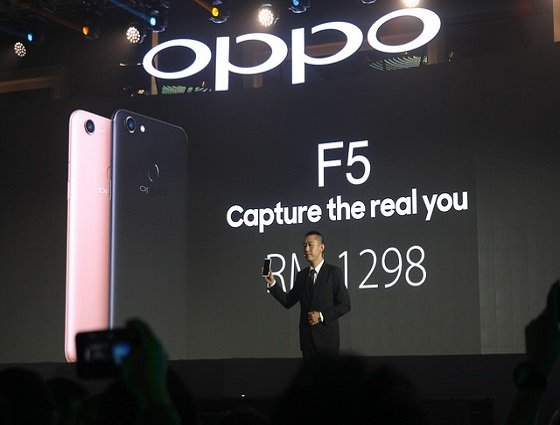 The Oppo company, which was formed in 2011, is headquartered in China and has a strong global presence with its mobile devices and accessories. Oppo has produced a wide range of smartphones ranging from the low segment to targeting the affluent customer segments. Some of the most prominent phones brands by Oppo are Find 5, Find 7, N1, N3 etc. Oppo’s A77 model was launched in 2017. Oppo has managed to create a strong brand presence despite being a late entrant in the smartphone market. However, aggressive marketing and branding along with good product quality has enabled Oppo to be among the top mobile brands globally.

Oppo in 2017 became the official sponsor of the cricket team for India, which gave the brand massive credibility as well presence. More over, the company in India engaged with Bollywood celebrities who became the face of the brand. Apart from this, a strong distribution network covering more than 200,000 retailers has enabled the brand to have a strong reach within India itself. Oppo is 4th in the list of top mobile brands in world.

Vivo is a brand of smartphones, smartphone accessories, software, and online services based in China owned by BBK Electronics. 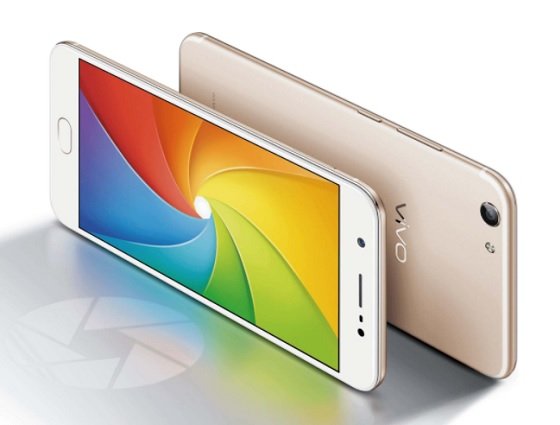 Started in 2009, this is the fastest growing smartphone company in the world having a strong global footprint with its wide mobile range. Vivo had recently developed Android-based software system known as Funtouch. Vivo entered the top mobile phone brands within the half quarter of 2017 with a worldwide market share of 10.7%. Some of the premium smartphones of Vivo are X series, V series as the middle-priced phones and the Y series as the low-end smartphones. In 2018 Vivo released exclusive smartphones X20 UD, the world's preliminary smartphone with a fingerprint scanner that utilized the "ClearID" technology. Celebrity endorsements, sponsorships have propelled the brand vale of Vivo. Vivo recently launched V9 mobile series that is similar to Apple’s iPhone X. Vivo is the first Android company to launch smartphones that features a notch display similar to Apple’s iPhone X that has a full view display with a notch on top. Vivo is 5th in the list of top mobile brands.

Established in 2018, Realme is a Chinese smartphone brand, having a strong global name in top mobile brands. 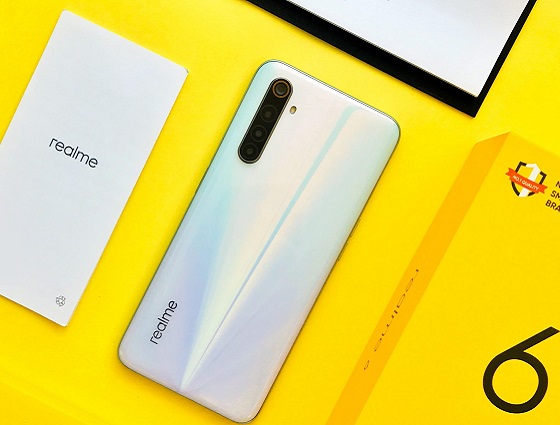 Owned by BBK electronics which also owns VIVO and OPPO, Realme started its journey as an Oppo sub-brand but then since 2018, it is an independent brand which has a portfolio of more than 20 brands now since its inception. Realme also has TVs, headphones, smartwatches in its product line. Realme is a leading mobile brand in India. Vivo and Oppo are siblings of Realme from the same BBK brand. Realme is 6th in the list of top mobile brands 2022.

In 2011, Motorola became a subsidiary of Lenovo, when it acquired the mobile division from Motorola Inc, making it one of the strongest mobile and smartphone manufacturer in the world. 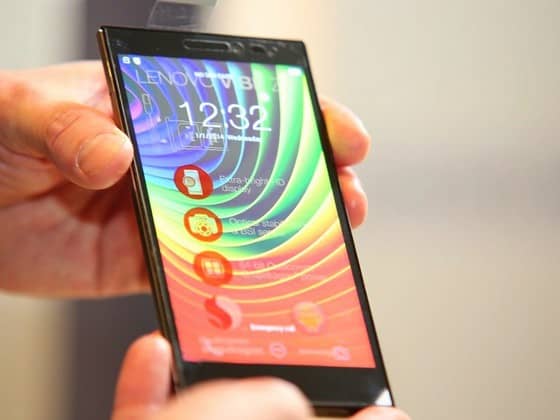 Motorola is based out of Illinois in the United States of America, and has a global presence. The company has a strong expertise in smartphones, tablets, smart watches etc. With Lenovo as its parent company, Motorola has a strong financial backing and hence huge amount of money is put in research and development, and innovation is considered a USP for the brand. Motorola recently launched Razr brand globally which has generated great reviews and has got the foldable interface quite well. The price point is quite high in India at around USD 150-1400 Rupees but it established Motorola back as a major innovative brand.

Some of the phones by Motorola are mentioned below:

Founded in 1987, Huawei is the largest smartphone manufacturer in the world based in China. 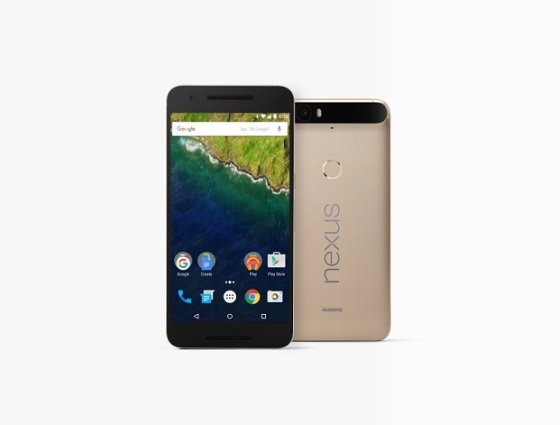 Huawei has the best innovation centers across the globe and in 2016, Huawei invested 14% of their revenue in R&D. Huawei has global presence in more than 170 countries and is also anticipated to build and develop its own operating system, which shows its strong presence in the mobile market. Huawei shipped 153 million smartphones in 2017. Huwaei was positioned among the top Fortune 500 companies in 2017. Also a good number of the Fortune 500 companies chose Huawei as their business partner for digital transformation. In March 2018, Huawei launched a highly sophisticated and powerful smartphone; the Porshe Design HUAWEI Mate RS mobile phone featuring innovative in-screen fingerprint sensor and dual fingerprint design, AI processor and triple camera with high quality image capture. This smartphone is going to surpass the most demanded smartphone. In March 2018, Huawei unveiled the much-anticipated smartphone models such as HUAWEI P20 and HUAWEI P20 Pro which has the world's first Leica triple camera. All innovations and R&D have enabled Huawei to establish itself as a top global mobile phone brand. HUAWEI has set the expectations high for smartphone photography through which anyone can capture professional quality images. Sales for Huawei have fallen more than 70% in last year 2021.  Despite issues globally with the administration especially America, Huawei is 8th in the list of top mobile brands 2022.

Globally markets are not only driven by smartphone sales but also feature phone sales. 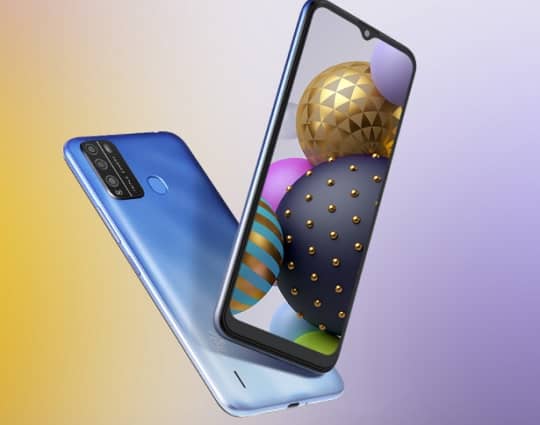 Honor is a leading consumer electronics brand which was established in the year 2013. It is one the most popular tech brands which is now a leader in manufacturing smartphones.

Honor company has one of the most advanced research & development centers, which are driven by a strong workforce of more than 10,000 employees. The brand has a global presence and its products are sold in more than 100 countries. Some of the flagship smartphones offered by Honor are Honor 10X Lite, Honor X30 and foldable Honor Magic V. These mobile handsets are loaded with features, high RAM, memory and a camera which competes effectively in the global smartphone market. The brand is majorly owned by the Chinese state.

3. The final rankings were based on the scores obtained