In simple words, it is adapting a global product or service to a local market but keeping in mind the taste or preferences of the local customer. Below are few examples which highlight the actual examples of Glocalization used by various companies in different geographies. 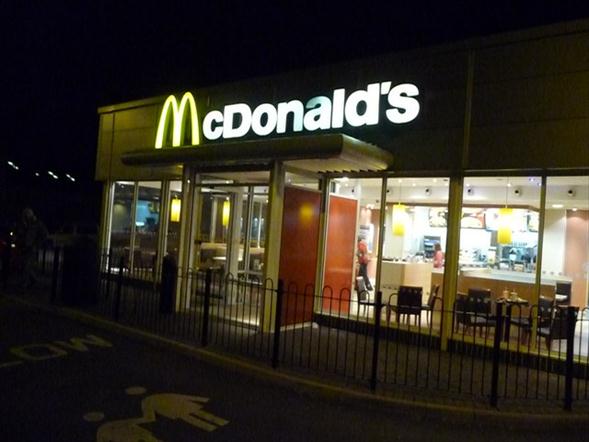 McDonalds is a fast food giant that serves 68 million customers in 119 countries. It can imagined how culture differs from one country to another and food is a part of that culture. The geographic location, the environment, the ecosystem where we are in influences us and the way we see things and perceive it. Our culture is determined by that. In the Arab countries for instance McDonalds offered McArabia Chicken, it’s one of a kind pita sandwich with two grilled chicken/beef patties, onion, tomato, lettuce and garlic sauce.

It is evident here that it’s not the typical burger we would expect when we order at a McDonald counter in USA or UK for that matter. Pita/Arabic bread is most preferred in the Arab countries and hence McDonald glocalised its product offering to cater to the people’s culture in the Arab countries.

Non Veg is most preferred in these countries and hence we can see that rather than a traditional one grilled chicken there are two grilled chicken. Also Arabs consume a lot of spices in their diet. McArabia has spices added to it.

Similarly, McAloo Tikki was introduced in India to target the vegetarian population in India. 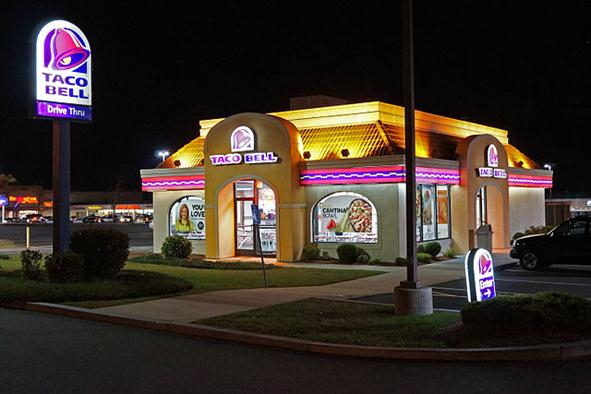 A company offering products away from its home base needs to understand the way the new market behaves and what the customers expect. Taco Bells, well known for their Tex-Mex style of serving Mexican dishes had to adopt to the culture of Singapore and India because the perceived tastes were different as compared to Taco’s country of origin.

• Adapting to Singapore - No to Chihuahua

Taco Bell opened its first outlet in Singapore. At that time Gidget the Chihuahua, the restaurants mascot did not appear in any advertisements. Local Community perceived dog as impure. Taco Bell understood that and adopted to the cultural difference between the United States and Singapore. By leaving Gidget out of their Singapore ads,

When Niren Chaudhary (President of Yum! Brands) was questioned by the press on how Taco Bell will be perceived in India, he said that it is difficult to convey what Taco Bell is to Indian customers and Taco Bell being a company that is perceived as non-traditional to the Indians.

The adapt to the Indian context and the local taste they developed a fusion product – Kotito. The delicious food is a combination of the Indian bread with burrito fillings from the inside. Its Indian on the outside yet gives an international punch to the overall taste. It is a mix of Koti and burrito.

3. DHL – Innovating the logistics in India 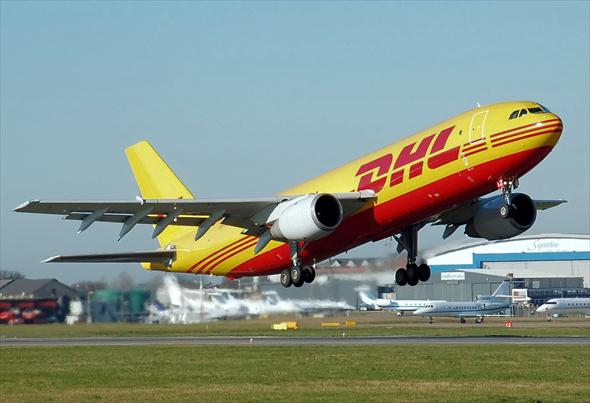 The Indian market has compelled DHL to innovate in the area of logistics. This approach is confined to the student’s community who travel abroad for higher education. Thousands of young Indian apply for foreign countries to pursue their higher education. There is a hassle when application needs to be sent to the universities both online and offline. But the difficulty comes when you need to send them offline via a postal service. The challenges are the high cost of last mile delivery, cash-on-delivery model, low connectivity and geographical reach.

In order to address this problem DHL introduced the University Express. Till now the reliability factor was not addressed but with the introduction of DHL University Express there was great confidence in the system as there was reliability. Also cost plays an important role as other postal services was high priced. It costs INR 890 apiece to send your document which was far cheaper than the 300 gm Express Envelope priced at INR 4800. The tracking system was less complex and the packaging was waterproof and rigid. This was the part of innovation. With this concept which eventually worked very well the students preferred this service over the others. DHL understood what the Indian students needed and catered a service that helped them.

4. Oreo biscuits – there is more to being just black and white 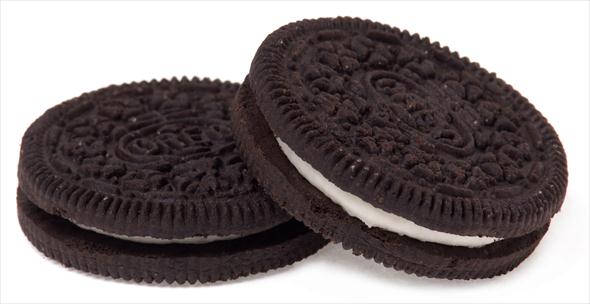 For Kraft foods the emerging markets such as Latin America, and Asia have been major drivers for the growth of the company. But there are challenges too. James Andrade faced a challenge in Asia Pacific when consumers were fine with different variations of vanilla but discriminated Mango.

Oreos hasn’t been that popular outside the US market especially in China. The same biscuits that was offered in the US was sold in China and it underperformed. After conducting a survey as to why the product failed, it was concluded that the biscuits was too sweet. Kraft made an error by not understanding the local taste of the host market. The same product failed in India because it was the American-flavoured cookie was too bitter.

The company learnt that it had to reconstruct the product to resonate with the local taste of the market by understanding the consumers. 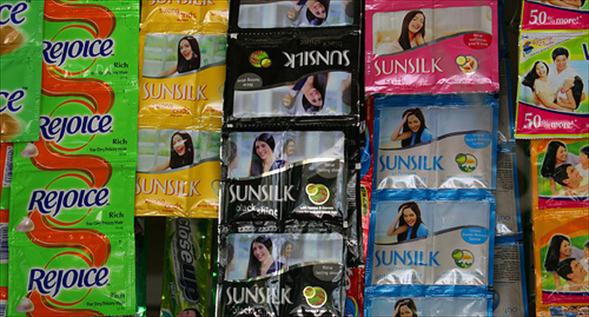 When HLL (Hindustan Lever Limited) first entered India, it was faced with the challenge to adapt to the Indian way of buying things. The problem was with the 2 P’s – pricing and packaging. As seen in other countries it sold bottle sized products but in India it did not work in all the geographic area. The penetration was very less. India had more of rural culture injected to its system than its urban counterpart.

In FMCG context, small is better, it is beautiful and above all it is economical. HUL (Hindustan Unilever Limited) India launched sachets of various products but more prominently in the early 90s the first wave was with the shampoo sachets. It is to be noted here that the unit price of larger packs is two times that of the sachets. P&G is selling 500 grams of Tide at 80% premium to sachets and HUL is selling 500 gram of Surf Excel at 87% premium as compared to sachets. There is a product price mismatch and this cannot be sustained for too long. This is also one reason why consumers are going for sachets when it is a onetime use.

Some facts, in the shampoo category which of a value of 1000 crore, 4 billion shampoo sachets are sold annually and this constitutes 70% of total sales in India. 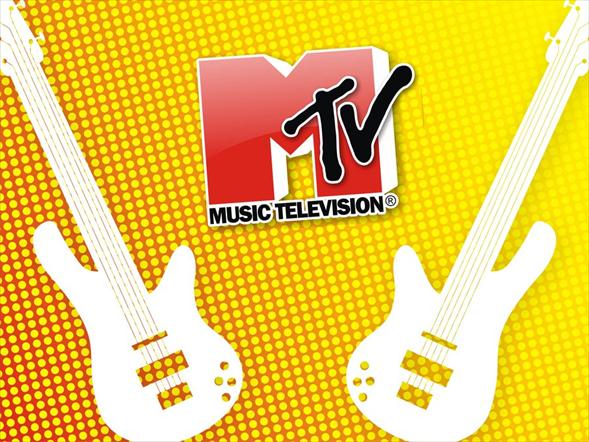 Started on August 1, 1981 in the United States, MTV has become the most watched and popular music channel in the world. By having a similar content in the UK, MTV launched its programs on July 1, 1997 but it did not get the popularity it demanded. Over the years it adopted to the UK music and lifestyle culture and catered channels that were music heavy (Burlingame 2001)

It also adapted to the local tastes of the countries in East Asia like India, China, South Korea and Japan. Only two channels are broadcasted in China with Chinese music and Hindi pop in India. The branding is according to the country like MTV India, MTV Japan, MTV China and MTV Korea. Use of local language and employees from their own country has helped MTV to appeal to the masses. 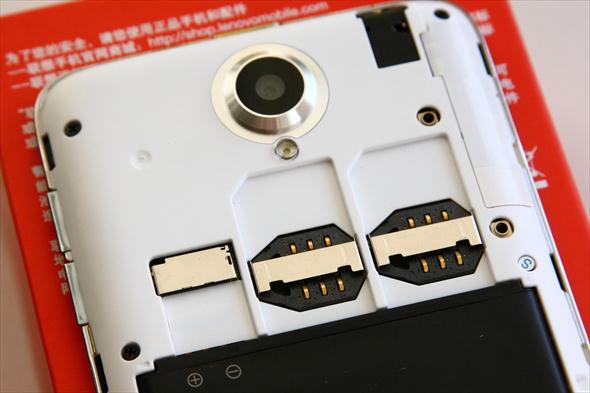 The initial concept of dual-SIM phones in India was brought about by the Chinese phone makers. These were the non-branded segment according to the Indian context. The revolution happened somewhere after the economic slowdown where the Indian mobile handset market was recovering and the dual-SIM phone market started picking up pace. The reason can be because of the competitive tariffs and high teledensity in the urban sector. A marginal 3% share from the last year increased to as high as 15%. The growth rate is at 100% and larger players like Nokia, LG, Samsung, HTC have already chalked out plans to introduce feature phones with dual-SIM capability. Samsung made the entry with Samsung Metro, Samsung Guru in the low price segment less than INR 3000 followed by Nokia with Nokia 130, Nokia 107, Nokia C1 with competitive prices less than INR 2000. Smaller players like Spice also started selling dual-SIM phones Spice Boss M5162, Spice Full Touch M6111 etc…

It is important to note that dual-SIM phones are not in great demand in countries like USA, UK, Canada, South Korea and Australia. These phone manufacturers understood the local taste of the Indian mobile market to develop a new product with dual-SIM capabilities that would benefit not only the customers but the company in having a larger pie in the mobile market. 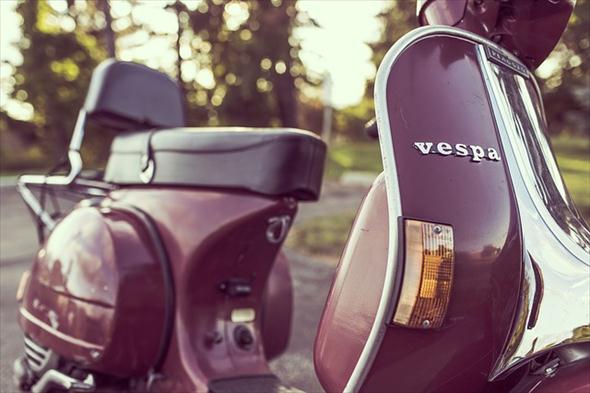 How Vespa became Vietnamese – Vespa’s identity is being Italian and was manufactured by Piaggio. 1946 yes it was this year when Vespa was started. One can judge it by its Italian looks and the lifestyle that it is linked to. This brand became famous in Asia with over 35% of sales in a span of two years. When interviewing Costantino Sambuy, Piaggio’s head for operations in Asia a differentiating perspective came up that made Vespa so famous in the Asian market.

The company’s manufacturing plant was setup in Vietnam, a country where 80% of the local duties could be escaped so as to reduce the unit cost. Then the company introduced the same version of Vespa that was sold in the Italian market. It was Piaggio’s calling cards with the same painted unibody design. The product became popular and a status symbol in Vietnam.

Competing asymmetrically was the name of the game for Piaggio. It carved a premium market for the scooters. Once this was done it seized ownership and expanded. With a more robust distribution and local production at its disposal it manufactured lower cost, plastic pressed body Vespa’s. to adapt to the customers’ needs it designed scooter that had longer seats to accommodate more riders as this was how travel was perceived by the Vietnamese. It captured a market which is three times the size of USA and twice the size of Europe. 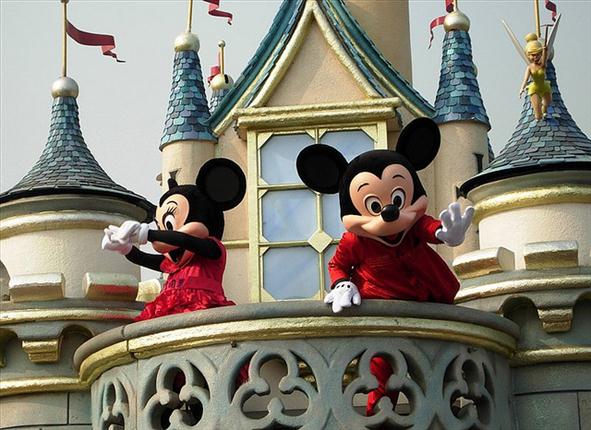 Disney land in Hong Kong was inaugurated on 12th September, 2005. At that time the company faced issues that were culture oriented. Walt Disney an American company opened the theme park facing a long controversial issue. Lavish investment was made by the local government that includes local food and music, services displayed not only in English but in two forms of Chinese – Cantonese and Mandarin. Therefore the employees are expected to be fluent in three languages.

The planners of the theme park changed the orientation of the entire park by several degrees in accordance to the principles of Feng Shui, a Chinese geometric practice of seeking harmony with the spiritual forces.

Interior design and structure was changed to fit the Chinese model of construction. The start of the lunar year In February was the festival season for the Chinese and Disney was not prepared for the same with the amount of crowd that would flock at the park. It was in this peak season that Disney made its biggest gaffe and had a negative reaction from the crowd. It had to rethink what went wrong and latest introduced discounted tickets for holders of Hong Kong ID card and later in 2006 issued ID cards thus giving an opportunity to purchase discounted tickets. 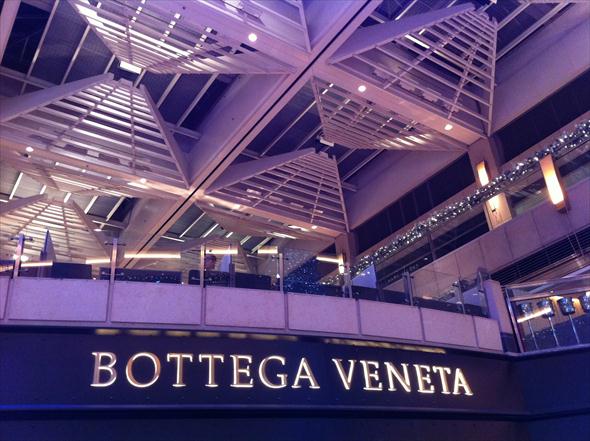 Bottega Veneta is Italy’s premium luxury fashion brand has opened retail stores in India in 2008. It has since expanded by opening boutiques in Bangalore, Chennai and Delhi. The company saw an opportunity to cater to the rich and super rich class of Indians by introducing limited edition clutch or “Knot India” it has a signature weave of Botega which blends with the classic embroidery. Below the made in Italy and on the sterling plate there is India embossed on it.

Another design for the Indian taste is the bandhgala or the closed neck jacket it was first inspired by the Indian Prime Minister Jawaharlal Nehru. Hence we can see how an Italian premium retail brand has understood the local Indian taste and made designer wear for the market yet keeping the term luxury and sophistication in mind.