Top Brand Failures due to Differences in Culture

Here are few examples of brands and businesses which failed because of Culture. 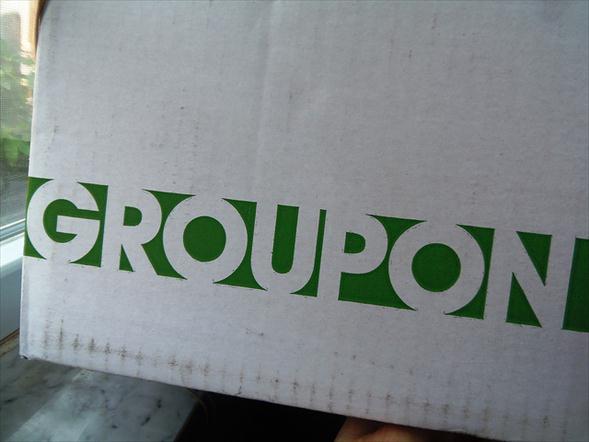 Group-buying deals site Groupon in Aug 2011, shut down 13 of its outlets in China and fired over 300 full-time staff. Groupon now holds a minority share, of the local Chinese daily deals website site Gaopeng which it launched in partnership with Tencent. Groupon is an example of a western internet company to fail in china. It can be inferred that the company lacked local understanding which resulted in its failure

Lack of local understanding - One example is Groupon’s sales team in China. In the beginning it urged that the partnering vendor split profits 50:50. It neglected the group buying attitude of Chinese customers. With many seasoned players in the market, the upper hand lay with the vendors when negotiating with group buying operators and the percentage of profit is only 10% as opposed to 50%. Local vendors were so taken back by Groupon’s aggressive sales tactics that they often told the company’s sales people to calm down and come back later with more realistic expectations. 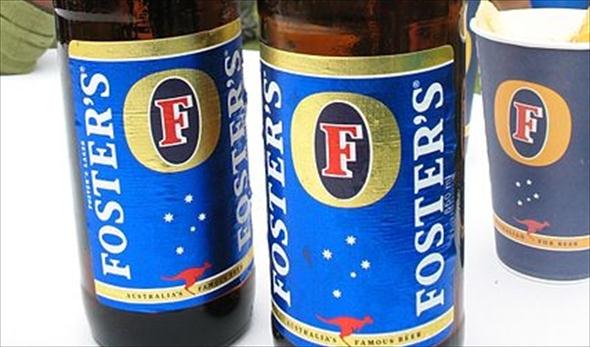 Fosters is the Australian beer brand company. It entered the Vietnam market in 1998 and sold beer under the tagline “The Australian styled beer” it failed to capture the Vietnamese market because of its positioning.

Fosters tried to replicate the consumer experience of “The Australian styled beer” in Vietnam and failed – in the initial stages, the slogan caught the attention of the Vietnamese customers. The brand expression was that of the home country, Australia but soon it caught the unpleasant eyes of the host country for the reason that the Vietnamese people thought that they were giving into another foreign brand and were losing their identity. 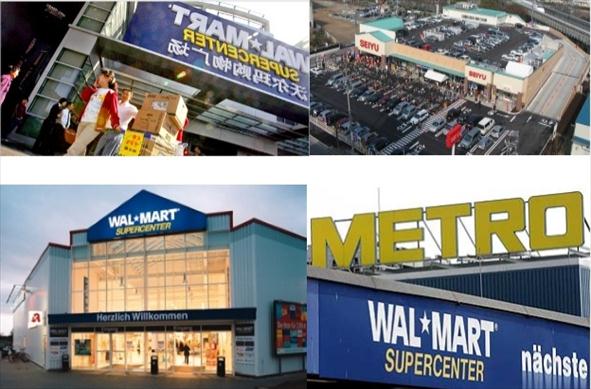 Walmart has made its entrance into a numerous of foreign markets but has been unable to replicate its original success in some places, the absence of fine tuning the shopping experience depending on the local culture in that place by Walmart was the root cause of the problem

For example, in South Korea, the company did not understand the local preferences for buying small packages at local stores, and the preferences among shoppers changed, according to The New York Times. Similar problems resulted in Walmart shutting down its operations in Germany, where groceries were sold for lower prices at local stores.

Walmart bought a share in the Seiyu Company, Japan and attempted to implement its successful strategies in Seiyu stores, such as the “Every Day Low Prices” campaign. However, it was pointed out by BusinessWeek that this does not have the same pitch in Japan as it does in the United States because customers associate low prices with cheap quality, making them wary about shopping there. 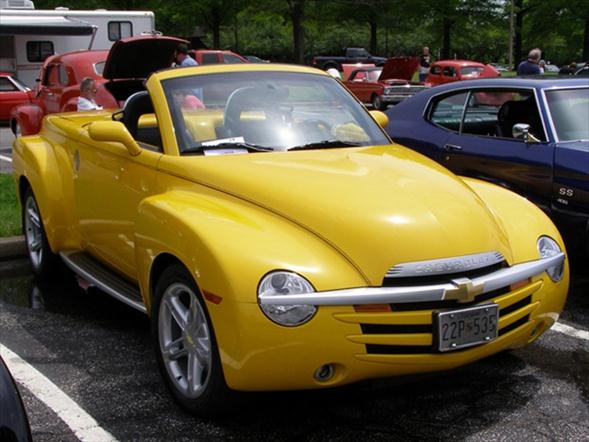 Retro cars are not things of the past anymore. Companies like Chrysler and GM are kicking up some custom retro tuning in their expensive garages. One from GM for example is the Chevrolet SSR hot-rod pickup truck with a composite body panel and slick convertible top. The car was branded as a unforgivably lazy and underpowered. The car’s design was stuck in a time warp between a modern reimagining of a hot-rodded and chopped version of their '47-'53 pickups.

We have seen how companies have failed in the host markets because their brand’s name was a misfit with the language spoken/understood. However, there is also an aspect of design/aesthetics that a brand must possess that catches the eyes of the customers. Let us look at the above example the Chevrolet SSR, it is an underpowered, awkward looking overpriced factory hot-rod series that was for the American market.

It is sometimes best to carry the culture forward by keeping the original design intact that has appealed to millions and not change the design or aesthetics for that image of the brand has been imprinted in the customer’s minds. 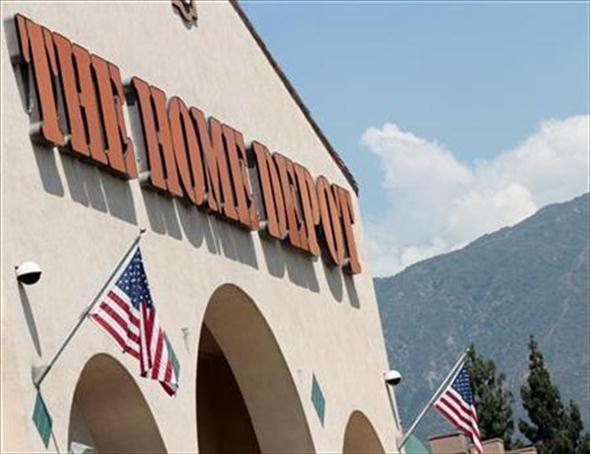 Home depot was set up to serve the home improvement hobbyists and tinkerers of the America’s suburbs. Looking at the surface, it seems like things might be similar in China too. The country has a culture of ingenuity with a growing middle class and new owners.

When the company entered china in 2006 it thought it would do perfectly well here too. It waited for the money to cash in while it acquired a local firm and stocked 12 stores of materials and tools. After six years of struggling in the market the company quit by closing 7 stores and firing 850 employees.

Firstly was the nature of China’s housing market. Many people buy homes for investment and speculation, not to improve.

Secondly was the store format. Chinese business that operate usually do not invest in big large spaced warehouses.

Finally, and most fatally, Home Depot tried to bring American notions of DIY to a market where labour was so cheap that most people simply hired a handyman 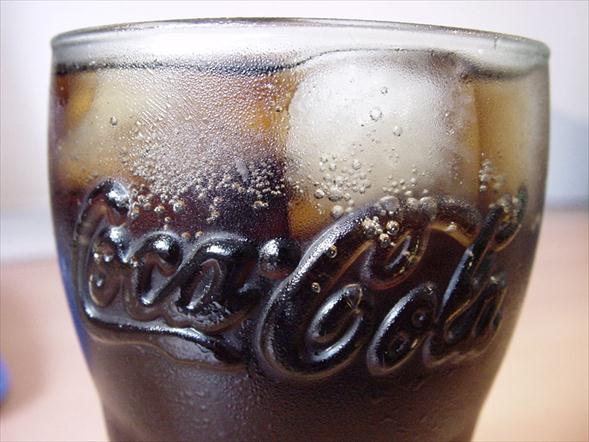 The latest Coca Cola ad campaign “Share a coke” is all about sharing your favourite drink with your loved ones with a new twist where you can add yours and your loved ones names on the cans and bottles. It turned out that the brilliant social campaign was criticized in Israel. In launching the campaign Coca Cola identified and printed the top 150 most popular first names. The goal is to attract new customers. However in Israel it was just the opposite.

It becomes very tricky to conceptualize the concept of individualizing the coke bottles especially in a country where cultural identity is bound by religion and ethnicity. The problem surfaced when one Arab-Israeli citizen accused coke for not printing any Arabic name among the popular Israeli names. According to the citizens creating a campaign by adding the first names is like challenging the already existing socio-cultural dilemma.

Coca Cola reacted to this by telling the customers that they can get their names printed at designated stores. 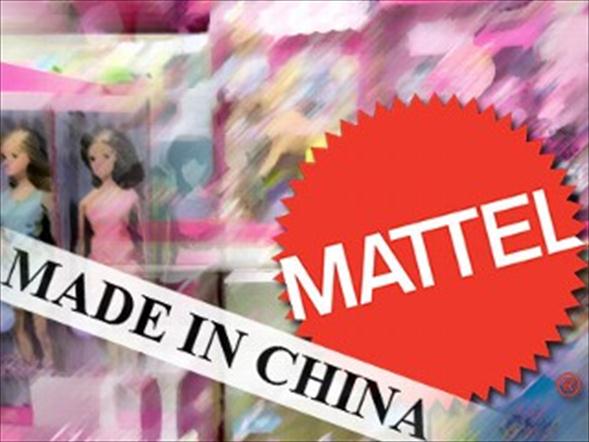 Mattel’s foray began in 2009, when it opened the world’s largest “House of Barbie” in a prime Shanghai location. The toymaker spent $30 million making the six-story shop a temple to all things Barbie. It included a restaurant, a hair and nail salon, a cocktail bar, and a spa. Mattel even launched a localized doll, Ling, to appeal to Chinese consumers.

Partly, it was a failure of planning. The store was too big, too expensive, and too confusing in its mixture of adult pleasures (Barbie martinis, bust-firming treatments) and children’s toys. Instead of focusing on children’s dolls, assumed that Chinese consumers would want a whole range of pricey Barbie-themed clothing, foods, and goods. The irony of Barbie’s failure in China is that Barbie, the doll, was actually fairly popular.

As author and business consultant Helen Wang points out, “Since Barbie is not a cultural icon in China as she is in America, Chinese consumers couldn’t care less about Barbie-branded products.”

By the time Mattel realized its mistake, the store was bleeding money. In 2011, the House of Barbie closed. 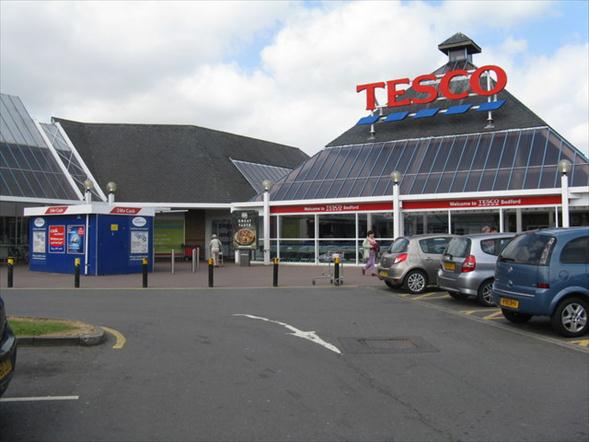 Tesco the largest UK retailer exited the Japanese market in 2012 due to intense competition and rapidly changing customer preferences. Tesco entered Japan in 2003 and invested approximately 100 billion pound. It opened small stores, convenience stores and supermarkets. The fact that the company’s format did not suit the taste of the Japanese consumers can be pointed out that they seek convenience and the market is dominated this way. Commuters preferred the local convenience store over Tesco’s stores. Tesco sold 50% of Tesco japan to Aeon Co. which is the largest retail group in Japan. One of the prime reasons for Tesco’s failure in the international market is because it failed to understand the retail industry elsewhere in the world 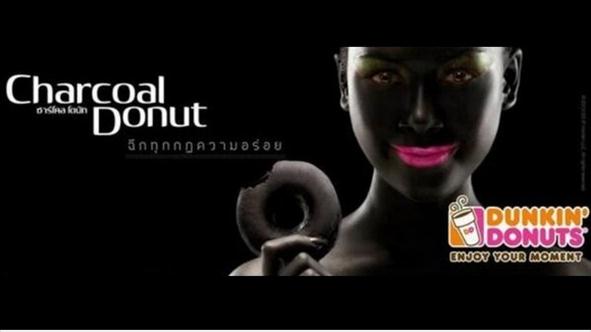 Dunkin' Donuts had to apologize after it showcased an advertisement in Thailand which featured a woman in "blackface" make-up. The advertisement, was used to promote the Dunkin donut "charcoal donut". It was called "racist & bizarre" by a top human rights group.

The chief executive of Dunkin Donuts defended the campaign in Thailand, on Friday a spokesman from the company told the Guardian it would pull the planned television spot immediately that features the imagery.

"Dunkin' Donuts recognized the insensitivity of this ad and on behalf of the Thailand franchisee and its company, it apologized for any offense it caused," Karen Raskopf, chief communications officer for Dunkin' Brands, said in a statement provided to the Guardian that they are working with franchisees to pull back the television spot immediately and to redesign the campaign." 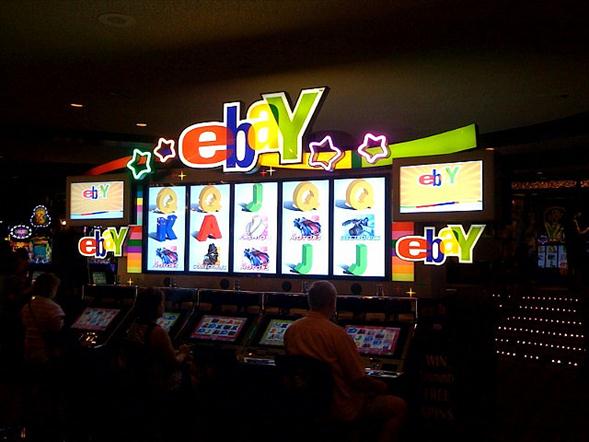 The online auctioning giant San Jose decided to enter the China market in 2004 and bought a local company in china. They changed to the eBay platform, and planned to sweep China in short time frame. After all, they had dominated other countries’ markets. Why not China's?

Two years later, eBay shut down their portal, and the Chinese auction space too was abandoned. Taobao, a local competitor take over 95 percent of the china’s market share.

There was no mechanism for eBay to simulate guanxi. According to a study conducted by researchers in the United States and Hong Kong, this was a crucial error. While Taobao allowed sellers and buyers to chat over IM, eBay did not. This gave them a chance to establish a personal contact.

In China, business is not just business. It’s social. And they quickly learn the power of social connections or "guanxi," when you spend some time in China,. Guanxi drives business deals and government contracts. It’s the invisible glue that ties people together. This may seem like a trivial detail for a powerful corporation. It’s not. It’s a mutual obligation and connection that Chinese respect in personal relationships.