Ever thought how a certain brand got its name. What is the origin of names of global brands?

Here is a list of 10 famous brand names and their origins. 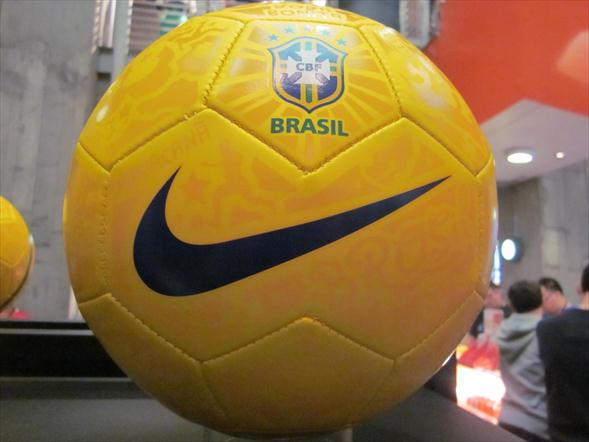 The company Nike was originally named as Blue Ribbon Sports by Phil Knight and Bill Bowerman and was founded on 25th January 1964. It was later named to Nike on 30th May 1971. It is an American conglomerate that designs, develops and manufactures footwear, apparel and related accessories. The founders adopted the name Nike because the name symbolizes the winged goddess of victory from the Greek era. The swoosh that is used as a logo symbolizes her flight. The parent company Nike has numerous umbrella brands with the names such as Nike+, Nike Pro, Nike Golf, Air Jordan, and Nike Skateboarding etc… 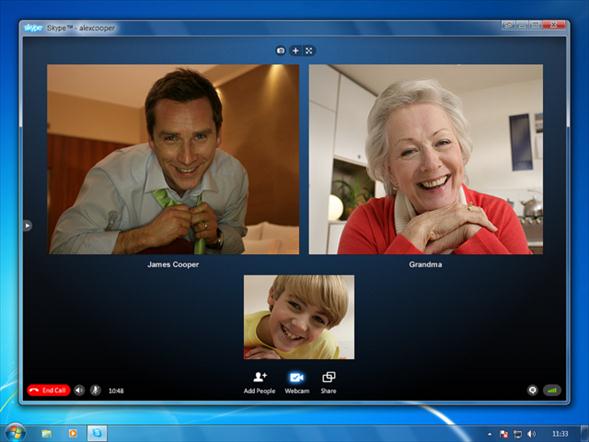 Skype is a communications company that has its own software under the same brand name. It provides free/paid voice/video services to users across the globe on various platforms – Windows, iOS, Android, Symbian, Blackberry, and PlayStation. It was first released in August 2003 as a peer-to-peer communication and was created by Swede Niklas and Dane Janus along with Jaan Tallinn, Priit Kasesalu and Ahti Heinla. The original concept was Sky peer-to-peer, but because of its long brand name it was shortened to Skyper. The team decided to use Skyper for domain registration but soon found out that the name was already taken. This led to further shortening of the name by dropping the “r” from Skyper and hence was called Skype. Also the logo is the name itself. It simply signifies that users can communicate using the P2P network. 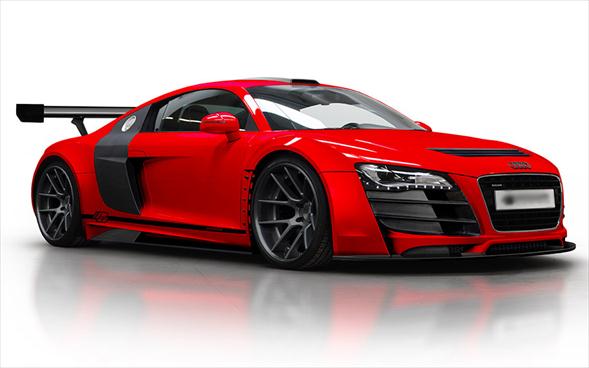 Audi founded by August Horch is a German automobile manufacturer. On November 14, 1899 August had founded his first company called August Horch & Co. 5 years later on 10th May 1904 he founded the August Horch & Cie. Motorwagenwerke AG, a joint-stock company in Zwickau. Due to Automobilwerke GmbH but was later sued due to the infringement rights and was banned from using the Horch name in any of his future business. The name Audi was triggered by Franz’s son (Franz was Horchs friend) who was studying Latin. He used to swallow the words while pronouncing until he finally blurted out audiatur et altera pars. Audire means to listen and it was jointly concluded that it would be appropriate to call it Audi and hence the name was born. The 4 rings signify that 4 companies was merged to form Audi’s predecessor company Auto Union. 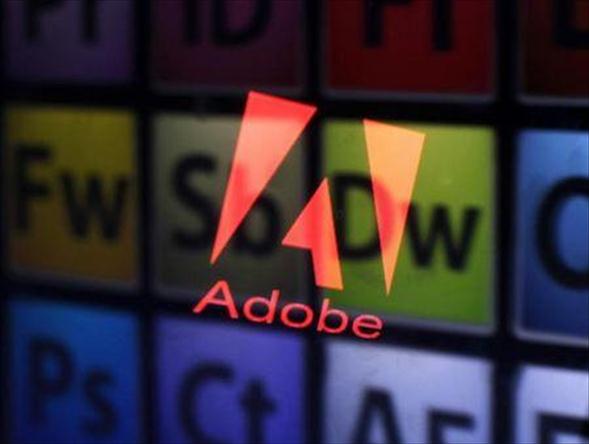 Adobe is an American multinational that is headquartered in San Jose, California, USA. It was founded by Charles Geschke and John Warnock in 1982. It develops software and multimedia application for various platforms such as Android, iOS, Windows, Symbian and Blackberry. The company name Adobe is derived from Adobe creek in Los Altos, California. Adobe creek is 22.9 KM stream that originates from the Black mountain in Santa Clara, USA. The stream ran behind the house of one of the Co-founders John Warnock. The logo is the first alphabet of Adobe “A”. 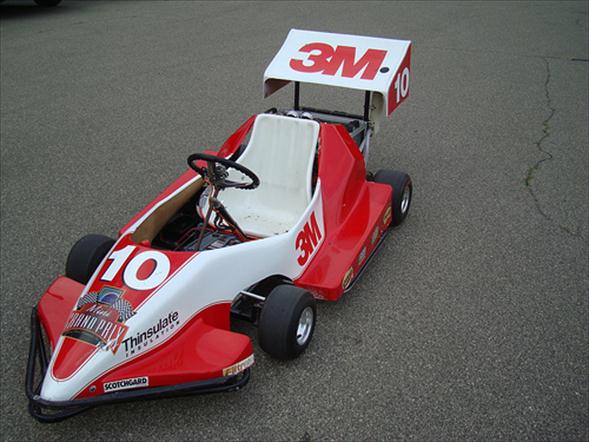 3M was founded by five businessman who were from diverse occupations. It was previously called Minnesota Mining and Manufacturing Company and was established in 1902. The story goes like this where the five industrious businessman set out to mine mineral deposits for wheel grinded abrasives. It was in vain that what they mined was of little value to them and they quickly moved to Duluth to focus on sandpaper and related products. The company’s focus changed and they wanted to innovate and develop new products. It was then that the name was changed to 3M. They mastered the supply chain and delivered on quality production. Today the company has more than 50000 products ranging from adhesives, laminates, electronic materials to car care products. 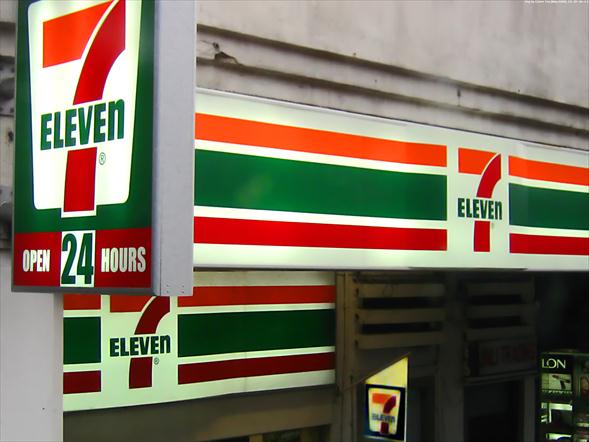 7-Eleven is the world’s largest licensor, franchiser and operator of convenience stores with more than 50000 outlets. It all started with Joe Thompson, an employee at the Southland Ice Company, Dallas was selling bread, milk and eggs from one of the icehouses. All these items were kept in the cold storage and the residents from Dallas enjoyed the convenience of buying these items. Later on Joe bought the ice company and started opening convenience stores all across Texas. The stores were given a nickname “Tote’m Store” this was because of the Totem pole that was bought by the company executive and placed in front of the store. Customers also “toted” away with their purchases. Later the name was changed to 7-Eleven to reflect the stores new operating hours from 7 AM in the morning to 11 PM in the night. 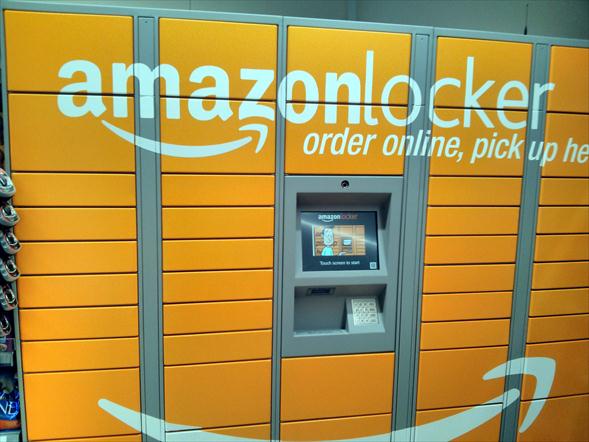 Amazon is an American multinational ecommerce company established in 1994. In the USA it is the largest internet based company. Its first business was the selling of books online. Later it diversified into selling MP3, DVD and CD. It also sold video games, electronics, toys from the complete bunch of categories it catered to. Founded by Jeff Bezos, he named the company as Cadabra on 5th July, 1994. The name as later changed to Amazon. There are quite a few reasons why he choose the name. Firstly he wanted the company to sell all kinds of products so he thought it would be appropriate to start with alphabet A and end with Z the last alphabet in the series. You can see the arrow points from A to Z, indicating that all the products names from A to Z are available on Amazon. Secondly the river Amazon is the largest in the world, his vision was to make the company the biggest ever in the world as seen with Amazon, hence the name. 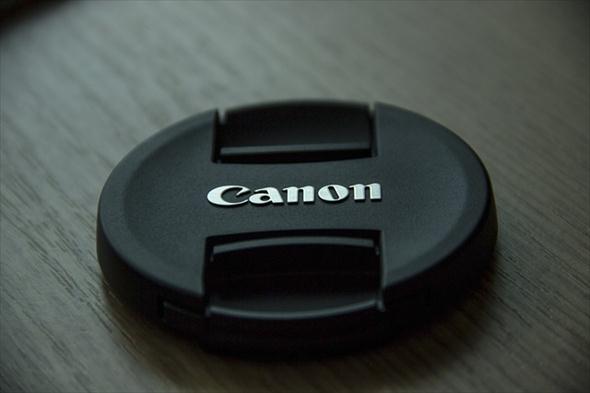 A multinational corporation headquartered in Japan that designs and manufacturer’s optical and imaging products, Canon was originally called Seikikōgaku kenkyūsho. It manufactured the first ever 35mm prototype camera in 1934 which was named Kwanon. In 1935 the name was changed to Canon camera Co. This was after the name of a Japanese Buddhist Bodhisattva of Mercy. In 1969 it was simply renamed as Canon Inc. it seemed appropriate for the company to keep a name that was accepted globally and was easy to recall. 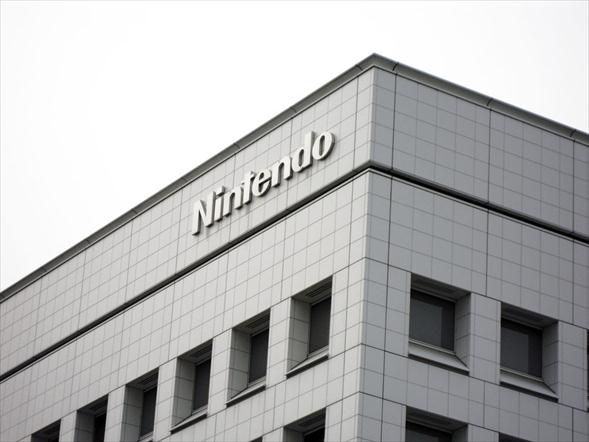 Nintendo is a Japanese company that manufactures consumer electronics, especially in the gaming segment. Fusajiro Yamauchi founded Nintendo on September 23, 1889 as a small business called Nintendo Koppai. it sold Hanafuda cards. The name "Nintendo" has an assumed meaning "leave luck to heaven". The business grew because of the popularity in the cards and Fusajiro handed over the business to his son in law who renamed the company to Yamauchi Nintendo & Company. Nintendo, Nin is translated to entrusted and Tendo means Heaven. 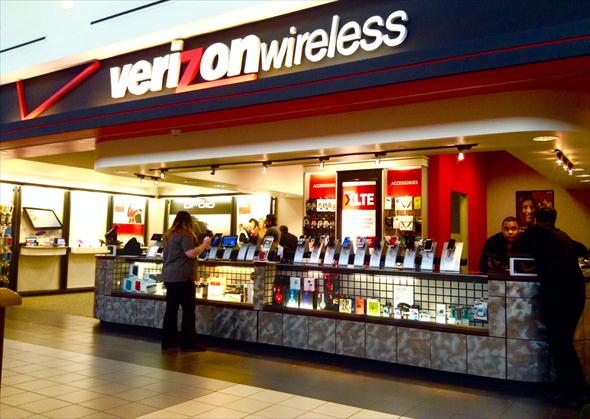 Verizon is an American telecommunication corporation based in New York City. It was formed by the merger of GTE Corp. and Bell Atlantic Corp. on June 30, 2000. The name Verizon is coined from Veritas, a Latin word for truth and the last three letters zon from the word Horizon. The company spent $300 million on marketing the brand and the name was decided from the 8500 candidates from the company. It is the largest telecommunication company in the USA in over 40 states having 63 million telecom lines. The company believe in looking beyond the horizon in terms of opportunity and they would want to achieve it through fair means of business.