MBA's who have become Business Tycoons in India

It is always debated whether education plays an important role in a person becoming a rich and successful businessman or businesswoman. Some people have become business tycoons only with their sheer skill and little education. But here is a list of a few Indian Business Tycoons who have done their MBA from well known B-Schools and are the giants of the industry. 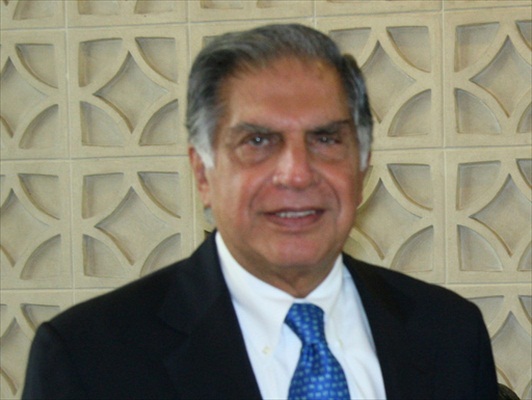 Ratan Tata was born on 28th December 1937. Current Chairman Emeritus of TATA SONS, he studied B.S. Architecture with structural engineering from Cornell University in 1962. He also completed his Advanced Management Program from Harvard Business School in 1975. He started his career on the shop floor of TATA Steel. It was under his leadership and strategy that Tata Tea took over Tetley, Tata Motors obtained Jaguar-Land Rover, and Tata Steel procured Corus. His vision led to the creation of the cheapest passenger vehicle, Tata Nano. Presently he invested his personal savings into e-commerce ‘SnapDeal’. His philanthropic nature continues to serve Sir Ratan Tata Trust as well as Sir Dorabji Tata Trust. Since 2006, he has been a member of the Advisory Board of the coveted Harvard Business School, India. He was conferred with the most prestigious Padma Vibhushan and Padma Bhushan by the Government of India in 2008 and 2000 respectively. Recently, he was also given Honorary Knight Grand Cross of The Order of the British Empire in 2014. 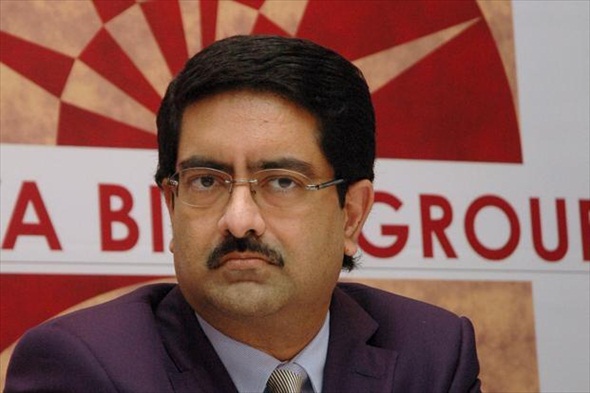 K M Birla was born on 14th June, 1967. He is a chartered accountant by qualification. After spending his initial years in Kolkata and Bombay, he completed his B.Com degree from University of Bombay. Then he went on to pursue his MBA from London Business School. Presently the Chairman of the Birla Group, he is also the Chancellor of BITS (Birla Institute of Technology & Science). He belongs to the fourth generation of the Birla family of Rajasthan. After the sudden death of his father, he took over as the Chairperson of the company in 1995, at the young age of 28. Under his leadership the conglomerate expanded into Telecom, Software, BPO and other key areas. 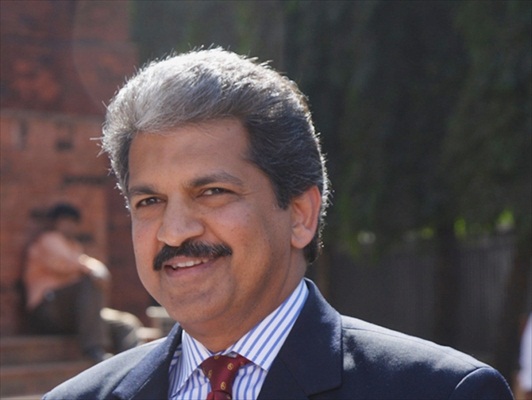 A. Mahindra was born on 1st may 1955. He is currently the Chairman and MD of one of the India’s largest business conglomerates. He studied filmmaking at Harvard College, Cambridge, in 1977. Later on he completed his MBA from Harvard Business School, Boston, in 1981. Under his leadership, the Mahindra group diversified into making steel and tractors. He is also the promoter of the Kotak-Mahindra finance, which later transformed into a bank. As of today, Mahindra Tractors is the world's largest tractor company by volume. Under his guidance, Mahindra acquired Satyam and merged it with Tech Mahindra. Club Mahindra is also one of the most favoured holiday package providers. In 2003, he served as the President of the CII (Confederation of Indian Industry). He also serves on the Boards of NSE. 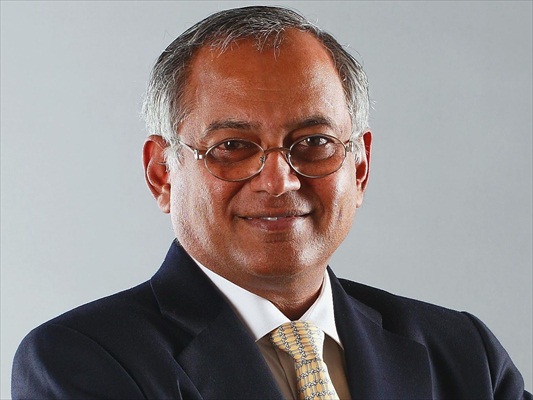 He is presently the Chairman and Managing Director of TVS Motor Company, the third largest two wheeler manufacturer in India. He graduated as an engineer from the University of Madras, then went ahead to study Master’s in Management from Purdue University, USA. Apart from TVS, he is also the Chairperson of National Safety Council, Government of India. He was awarded with ‘Padma Shri’ by the President of India in 2010. Recently in 2014, he was also conferred with “Goodwill Envoy for Public Diplomacy” by Republic of Korea. 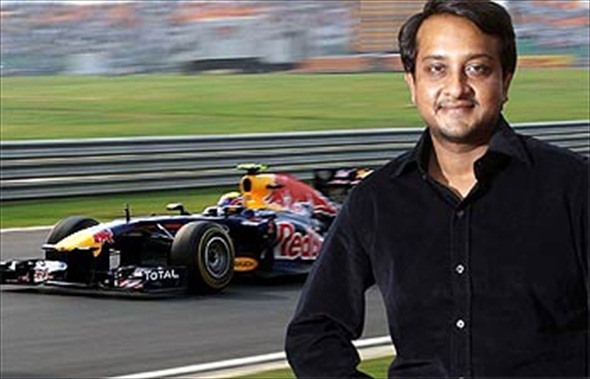 He is presently the CEO & MD of Jaypee Sports International Limited (JPSI), as well as the Joint MD at Jaypee Infratech Limited. He completed his Masters in Business Management from the University of Whales, UK after having done with his Economics Honours from Bhagat Singh College in Delhi. He is the man behind the concept of pioneering India’s First “Formula One Grand Prix” at the Buddh International Circuit, situated in Greater Noida. His next vision is to create a cricket stadium, capacity of one lakh people, to host a World Cup Final. Jayee group has come leaps and bounds forward due to this Young Turk. 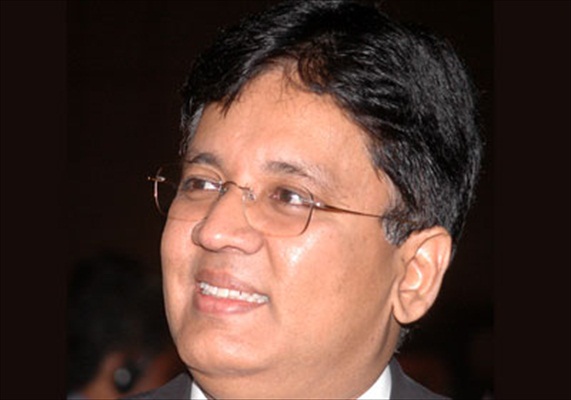 K. Maran was born on 1964. He is the media baron of Sun Group, formerly the most profitable television network in Asia. He completed his MBA from the University of Scranton, US. By 2010, he acquired SpiceJet, which was the most profitable airline at that point of time. This made him to the list of top richest Indians in that period. He has been prised by Barack Obama for job creations by SpiceJet in USA. He went on to win many Entrepreneurial and Young Businessman Awards by E&Y, CNBC, etc. 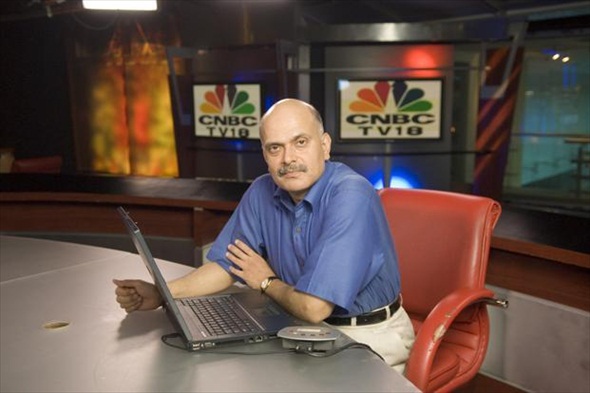 He was the Controlling Shareholder and Managing Director of Network 18, until it got acquired by Reliance Group. He graduated in Economics from St. Stephens College, Delhi. He went on to pursue his MBA from FMS, University of Delhi. He attended the doctoral program of Columbia University, New York, but could not complete. He started his career as an anchor and correspondent in DD followed by A.F. Ferguson & Co., later on to American Express Bank. He is also a member of the WEF (World Economic Forum). 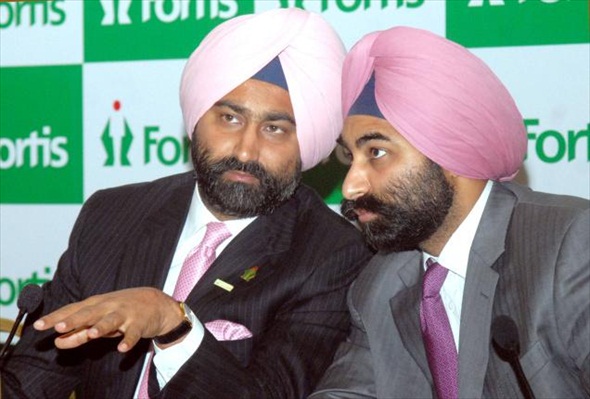 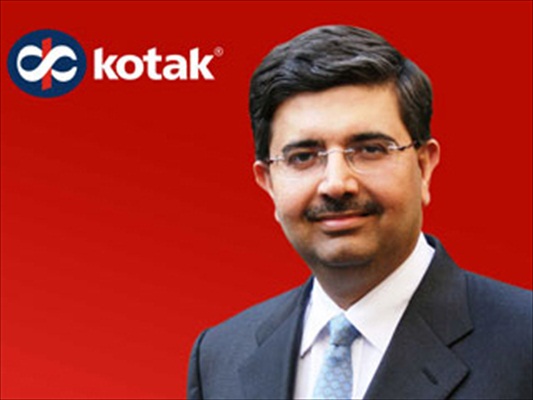 He was born on born 15 March 1959. He is currently the Executive Vice-Chairman and MD of Kotak Mahindra Group. He had acumen in mathematics, graduated from Sydenham College and later went on to become an alumnus of Jamnalal Bajaj Institute of Management Studies, Mumbai. He started by creating Kotak Capital Management Finance Ltd., which later transformed into a bank, after RBI granted it a banking license. Today, assets of the bank are worth more than US$19 billion, and it is the fourth largest private bank by market capitalization in India with over 550 branches. He was conferred with World Entrepreneur of the Year by E&Y in 2014. 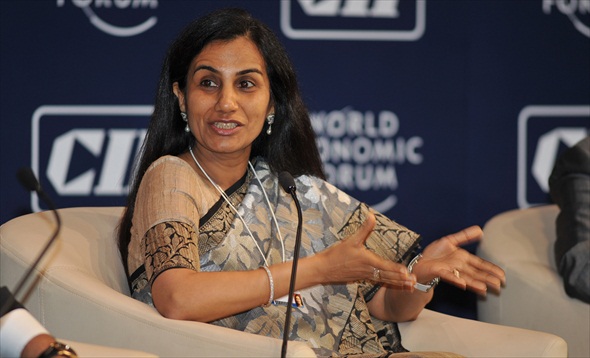 She was born on 17 November 1961. She is currently the CEO & MD of ICICI Bank. After completing Cost Accountancy ICWAI, she went ahead to acquire Masters Degree in Management Studies from Jamnalal Bajaj Institute of Management Studies, Mumbai. She received the Gold Medal for outstanding performance in Management Studies and another Gold Medal in Cost Accountancy for securing the highest marks. She displayed absolute great performance in her work, which led to successive promotions in her ranks. It was only under her leadership and vision that ICICI Bank won the "Best Retail Bank in India" awards successfully in the years 2001, 2003, 2004 and 2005. She was also conferred with Padma Bhushan Award by the Government of India in 2010. 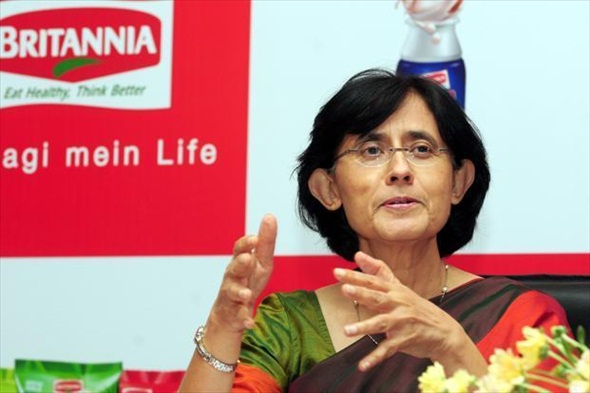 She was born on 11 November 1955. She is presently the Managing Director of Britannia Industries Limited. She did her graduation in Economics from Lady Sri Ram at the University of Delhi and later her MBA at the Jamnalal Bajaj Institute of Management Studies at Bombay University. She did not stop there; she also pursued postgraduate studies in Business and Economics at Michigan State University, where she received a scholarship. She played diversified roles across her career right from her first job at Voltas, then to Cadbury, followed by coca cola, and then to Zyman Group, finally settling at Brittania. Under her leadership, the revenues of Brittania tripled to $ 841 million. She also won Corporate Social Responsibility Award for her work. 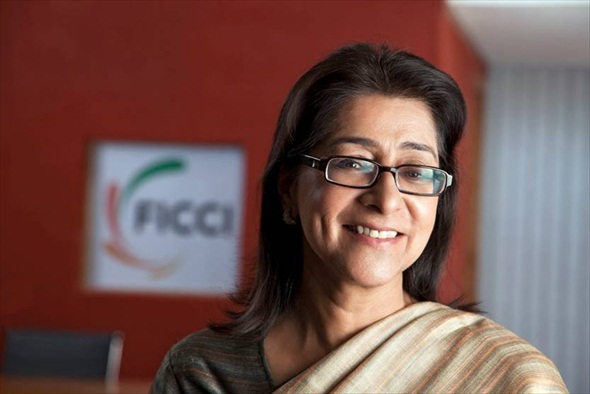 She was born in 1957. She is currently the Group General Manager as well as the Country Head of HSBC India. She is also on the advisory board of the CAG of India, also a Former President of FICCI. She did chartered accountancy along with her graduation in Economics from Delhi University. Later on she went ahead to do her MBA from Harvard Business School. She was the first Indian woman to graduate from HBS. She is very fond of Indian classical and the western music. She has constantly been on the list of the most powerful women in the Fortune, Wall Street Journals, Time Magazines, etc. She has also been conferred with the Padma Shri award by the Govt. of India. 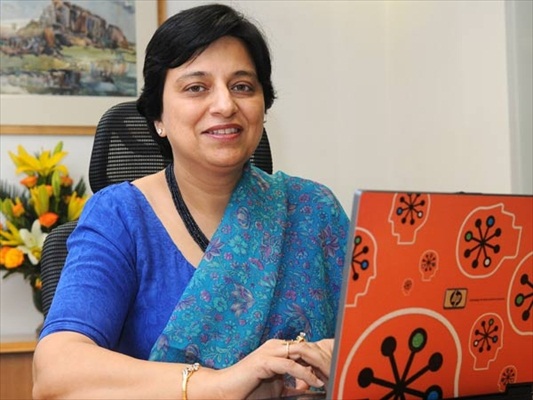 She is presently the MD of Hewlett-Packard India. She is considered as an icon for women in the IT sector. She graduated in Economics from St. Stephens College, Delhi. She went on to pursue her MBA from Faculty of Management Studies, University of Delhi. She started her career with HCL in the area of sales & marketing and spent 14 years in the company. Then she moved on to IBM in the position of Vice President, finally settling into HP at present. Along with these achievements, she is also a part of Koninklijke Philips Electronics NV as a member of Super Advisory Board. She is blessed with two daughters. 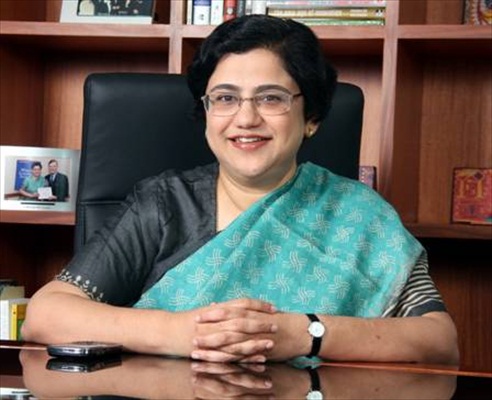 She is the CEO & MD of CRISIL, also the Region Head, South Asia, S&P (Standard & Poor). She is a graduate in Statistics and has a Post Graduate Management Degree from IIM-Ahmadabad. It was under her supervision and leadership that led to CRISIL’s evolution into a diversified analytical company with clients ranging from the major investment banks to tens of thousands of small firms spread across India. She also features in lists of the most powerful women in business like Fortune and Business Today. She is a prominent Member of several committees like SEBI & RBI. She is also an active Member of the Executive Council body of NASSCOM.