Startup culture is growing at a rapid pace with startups developing everywhere across the world. There are lots of positives when startups begin. However the very fact remains that 80% of startups fail within the first 3 years of their inception. It’s harsh but its a reality! There are multiple reasons why a startup fail and some of the major area problems are mentioned here.

1. MAKING PRODUCTS THAT NOBODY WANTS 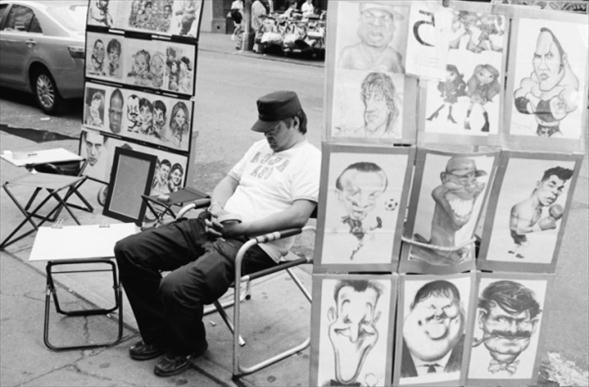 Nearly half the startups that fail are because people do not need the product or service they were giving. Tackling issues that are interesting to resolve instead of those who serve a market need was cited as the number one reason for failure of a startup consistent with analysis study. Startups fail when they don't seem to be finding a market problem. Building a product while not truly validating the product plan through potential customers may be a dangerous move. And so is building a product that solves a bit problem in a very customer’s life instead of one that is the major pain for them.  Bad things happen once you ignore a user’s desires and needs, whether or not done consciously or accidentally.

2. INABILITY TO MAKE THE CORRECT TEAM 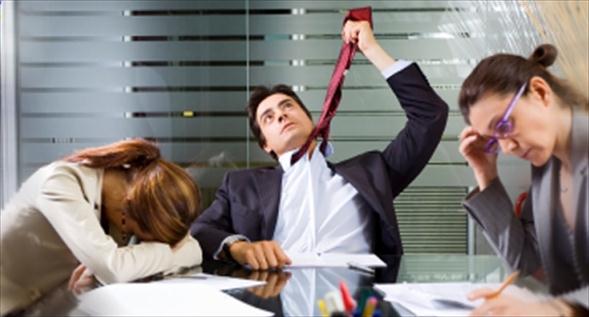 Often in a very hurry to launch their product early, startups tend to make groups with people who have very little or no interest with the product idea. This ends up in product failure because the people operating never provide their best for the product. A diverse team with totally different ability sets was usually cited as being essential to the success of a beginning a startup. Startup will fail if the team members are too alike. There has to be enough diversity for a spread of skills to return into play. That’s additionally a reason why venture capitalists can sometimes explore for startups with 2 or more co-founders.

3. RUNNING OUT OF MONEY 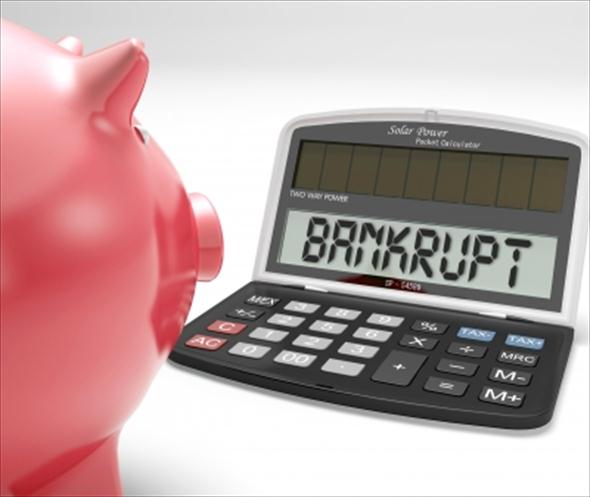 Money and time are finite and should be used to be allotted judiciously. The question of how do you have to pay your cash was a frequent problem and reason for failure cited by unsuccessful startups. If you run out of cash, you may say either was the cause.

Entrepreneurs typically are impatient people, hoping to achieve most success within the shortest amount of your time. But during this period, lots of startups will throw sound planning out the window, hoping to accelerate their success. Sure you'll be able to rent the large workplace, pay the employee/manager perks, or get the fancy things, but that does not truly make you successful. And it will the opposite in most cases. The basic infrastructure is important and spending for that has to be accounted for. Spending money judiciously can benefit startups, but lack of planning while spending can lead to doom.

4. LAUNCHING PRODUCT AT THE WRONG TIME 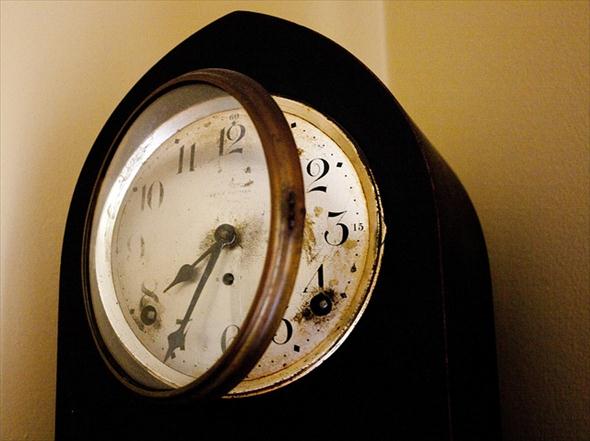 People get busy with the product development and forget the time of launch, eventually they will not launch the product on time. This successively ends up in improper management of expenditures. So, lack of correct judgement leads not only to wastage of valuable time but additionally hard-earned cash. If you release your product too early, users might write it off as not good enough and getting them back could also be tough if their first impression was negative. And if you release your product too late, you'll have missed your opportunity in the market. 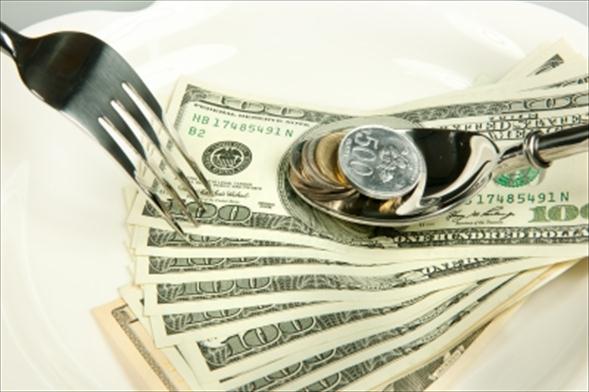 Price may be the foremost crucial issue why consumers might let your product slip by, even if they may wish to own it. Entrepreneurs should perceive that pricing of a product is a necessary part that determines the degree of success a product is probably going to realize. It doesn’t mean, however, that they should lower the price of a product to please everybody. Price might not be an element, if the product belongs to a list of necessary product. However, shoppers have the choice to take a stand after they build high involvement purchases. Consumers can wish to think twice before getting product like a designer outfit, TV sets, or different costly electronic product and gadgets. They're going to think about price as one of the factors, before making the ultimate purchase. If the price of your product isn’t in a very range that they will afford, they're going to be happy to go for one that's.

Have you ever noticed how only a few successful startups were supported by only one person? Even firms you're thinking of having one founder, like Oracle, sometimes end up to having more. What's wrong with having one founder? To start out with, it is a vote of no confidence. It most likely means that the founder could not speak any of his friends when beginning the company. Beginning a startup is simply too exhausting for one person. Although you may do all the work yourself, you wish to have colleagues to brainstorm with, to talk you out of stupid choices, and to cheer you up once things fail.

7. NO ADVERTISING OR MARKETING 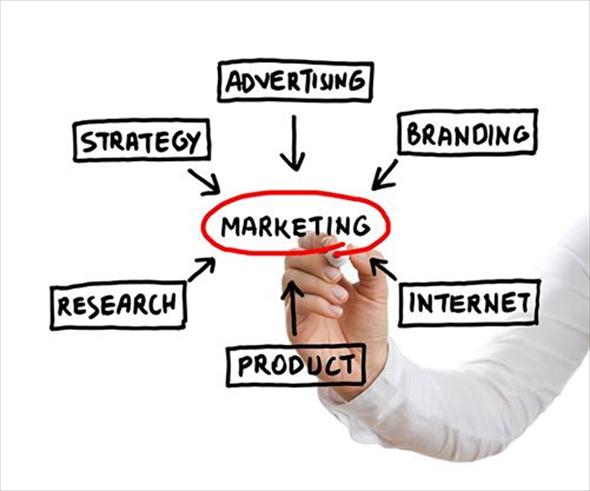 Knowing your target market and knowing the way to get their attention and convert them to leads and ultimately customers is one in every of the foremost vital skills of a successful business. In an analysis, out of the unsuccessful startups, 14% attributed it to not paying enough attention to promoting. Most of those were startups were founded by techies who were adept at writing code and building a product or service, but not so good at promoting it or finding customers.

A typical case was Overto’s. “For the initial period, the numbers were growing systematically. Then we hit the ceiling of what we might achieve effortlessly. It had been time to do some promoting. Sadly no one of us was skilled in that area. Even worse, nobody had enough time to fill the gap.” Understanding the target market, getting their attention and converting them into customers is significant for any business. 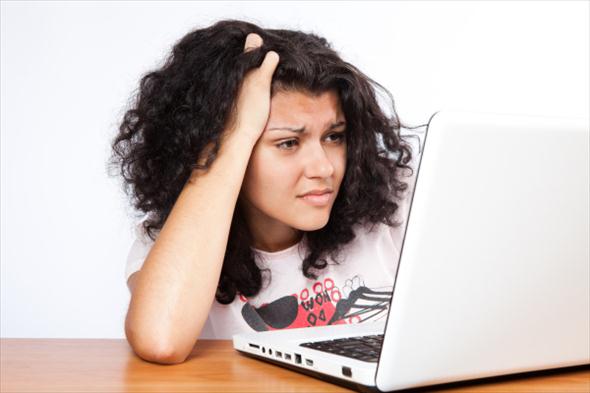 9 % of startup founders found that a lack of passion for a domain and a lack of information of a domain were key reasons for failure, no matter how good a product or service was. Beginning a journey while not having a destination in mind ends up in chaos. Companies must clearly define all objectives and goals, both long term and short term. Startups must constantly strive to achieve these goals and must revise their targets regularly. If they fail to analyse this, they can end up having a bankrupt and closed business venture. 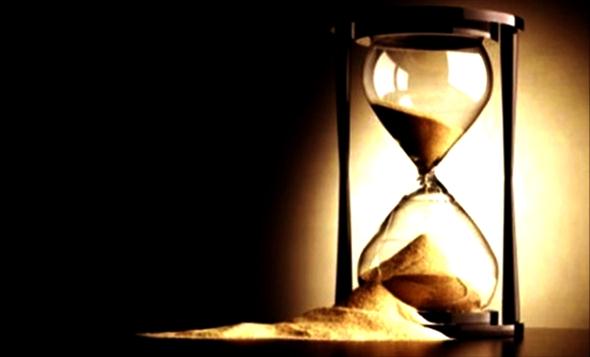 Since last decade, we've seen several new firms beginning and finishing off under one year. This happens due to lack of patience and fear. One needn't start a company without patience. Patience is the key of any startup.Starups needs to put in their best foot forward,study the market, utilise resources carefully and then patiently wait for the results. On an average, it takes about 3 to 4 years for a startup to break even and start earning profits. But most failed startups are those which are simply keep to earn profits too early, without understanding the market and earning potential.

10. UNAWARE OF COMPETITORS AND MARKET CONDITIONS 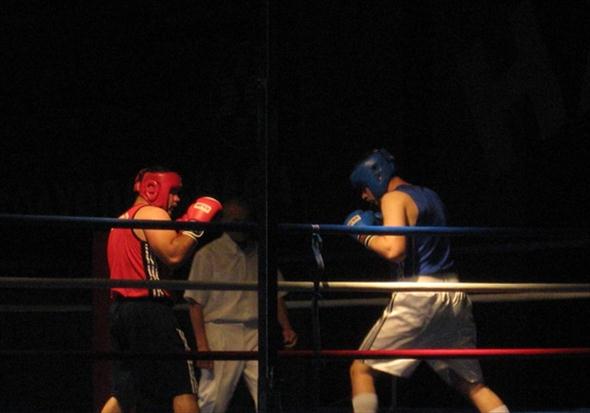 One of the most critical reasons why startups end up in doldrums is their inability to judge the competition and market scenario. Startup founders too hastily jump into product and promotion without doing a lot of study in the product or service being offered. This backfires as there are already other companies with the same USP and service offering, and which have been in the market for a longer time. Hence failure to judge the intensity and presence of competition often brings down the curtains to startup ventures.