Companies put in a lot of effort to reduce costs to increase their margins and profits. Many strategies and techniques are adopted to decrease the expenses. Here are some cost cutting techniques adopted by prominent companies, which have not only helped them reduce costs, but also become an industry benchmark in management. 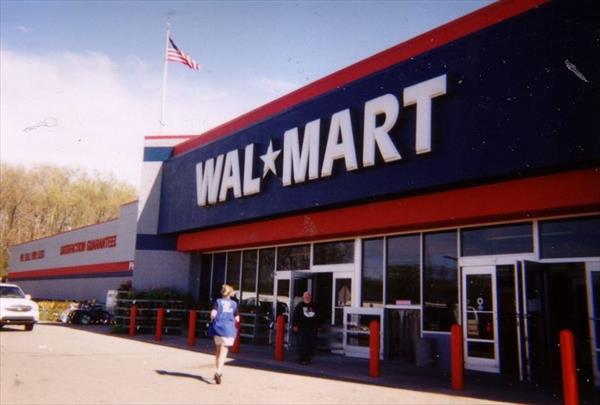 WalMart is world’s largest retailer firm, with more than 950,000 associate strength worldwide. They call their employees as ‘Associates’. As per founder Sam Walton’s philosophy- Associates are heart of WalMart’s business. WalMart, since its inception has always believed in providing quality products at lowest possible price to its customers. Which- they called as-‘Every Day Low Pricing’ formula. It has given all success and superior market share to WalMart stores especially in United States. WalMart has mastered scale economies in purchasing. It means, they’re not dependent on any single group of vendors for any of the products that they sell in WalMart stores. No single vendor constitutes more than 4% of its overall purchase volume. This gives tremendous flexibility in keeping initial costs down to WalMart. About 85% of all merchandise that WalMart sells- is shipped from its distribution centre to WalMart stores. (Competitors in the same industry has that % average less than 50) WalMart choose the location for its distribution centre in such a way that it can serve 150-200 stores nearby in a day. WalMart has its own transportation- a fleet comprises of 3,000 trucks and 12,000 trailers. While other companies have to pay for outsourced transportation costs, WalMart enjoys this reduced cost benefit. WalMart also owns satellite network system to ensure smooth processes in order filling to distribution and logistics. Because of such efficient system, innovative ideas- WalMart is been able to provide ‘Every Day Low Pricing’ to its customers. 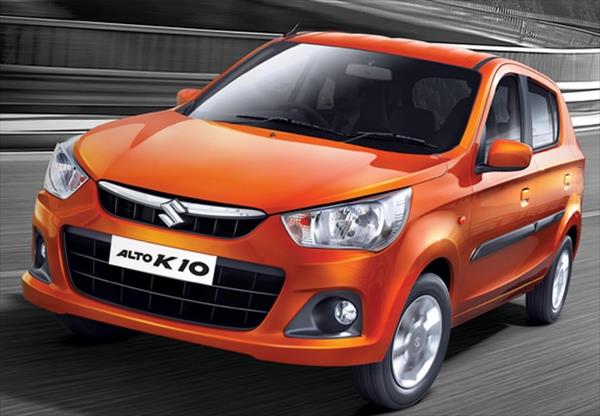 Maruti Suzuki Swift has been India’s one of the top selling premium car. Maruti Suzuki India Ltd did an experiment in 2011-2012 in the launch of new model of Swift. They tied up with French firm Plastic Omnium (World’s largest manufacturer of plastic fuel tanks) and replaced their existing metal fuel tank in Swift with Plastic fuel tank. As plastic fuel tanks are generally 25-25 % lighter than metal fuel tanks, this approach helped Maruti Suzuki to reduce the overall weight of the car. It also increased its fuel efficiency by 13 %. Company released the new model in both petrol and diesel variants, it became an instant hit. Because of more mileage and reduced price, company was able to gain higher margins and larger market share. 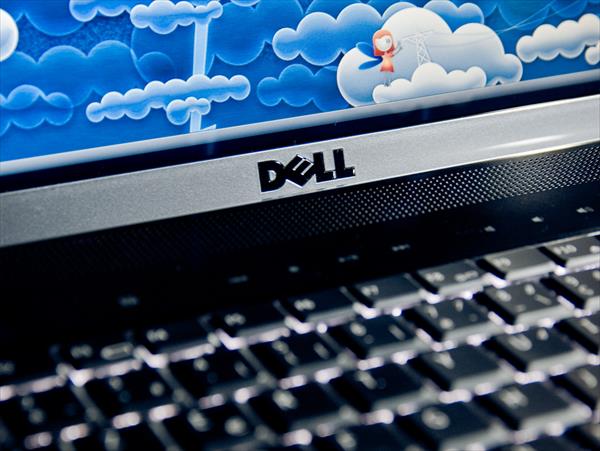 Dell – an American multinational firm which changed the way distribution and supply chain was working in computers/services industry. Dell’s first approach was to remove the ‘Middlemen’ in supply chain system became famous as ‘Direct from Dell’. Removing middlemen from traditionally run distribution system was a risky move but it helped the firm to reduce their operational costs drastically and thereby improving their margins. Dell started out as direct seller to its customers. They initially started with mail-order system, and later with evolution of internet it became one of the first companies to develop a website which generates online sales. Another cost reduction technique was ‘Virtual Integration’ on manufacturing side. Dell asked its suppliers to have their inventory hubs near to its assembly plants. It helped the firm to have components available on Real-Time or ‘Just-In Time’. Third technique used by Dell was to implement ‘Manufacturing Cells’ in assembly lines rather than having long, tedious assembly line with each worker repeatedly performing the same/single task. Because of these cells, workers were able to form a group near to workstations to assemble the entire PC as per customer requirements. It not only reduced the overall space in assembly plant but also improved the timings by 75%. 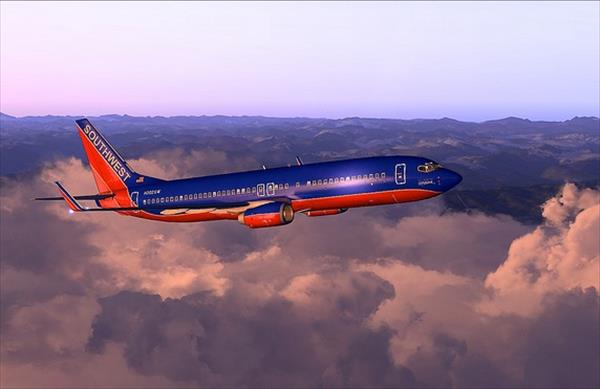 Southwest Airlines (USA) has a vision statement which reads- At Southwest, we strive to be the new generation of flight transportation while providing luxury at a price anyone can afford. Since its inception in 1971, SW airlines has won many accolades and awards for its low pricing and high quality of customer services. It has been able to won many hearts because of its innovative cost cutting techniques. First, it works on Hub & Spoke and Point-To-Point route system as per its carrier region (i.e. regional/domestic or national/major carrier).Second, they operate on Focused Cost reduction- such as Sparse customer amenities No seating class distinctions, No connection with other airlines, no baggage transfer, fewest customer options, no choices on type of aircraft, simplest pricing structure, no meals in some flights, fewest cancellations, lowest possible fare (as compared to their competitors),etc. Third, it has employed ’15 minute’ operational excellence in Flight turnaround time. These were the reasons why SW airlines have been constantly named as one of the most profitable Airline Company in the world. 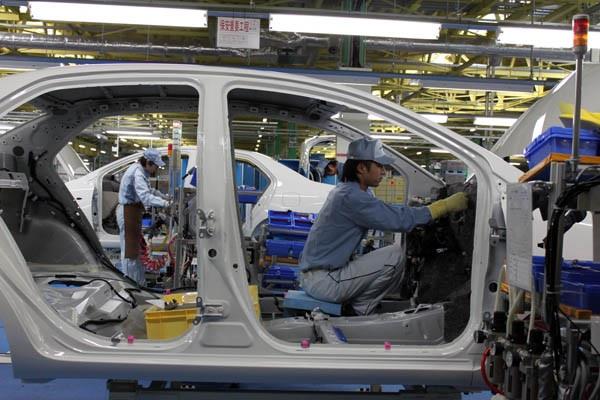 Toyota- Japanese automobile manufacturing company is the pioneer in setting up innovative cost cutting techniques in manufacturing/assembly lines. Toyota Motors continues to work on reducing its operational costs and improving efficiency by implementing variety of measures/techniques. One of the key approaches has been related to reducing number of platforms/levels in making a car in assembly line. Through ‘Value Innovation’ and global database management of its suppliers, Toyota has been able to get its raw materials at lowest possible prices. Where American companies were reducing costs by implementing ‘Economies of Scale’, Toyota has been able to reduce costs without it. It mainly focus on reducing inefficiencies in the system and waste. Toyota gave many innovative concepts to the world. Like ‘Five WHYs technique’ to reach to the root of the problem, Jidoka- to understand where the problem is occurring in production system, ‘Just-In-Time’ production philosophy, The Kaizen way- It enabled people to seek for the better, Heijunka- balancing the total order in daily production system etc. 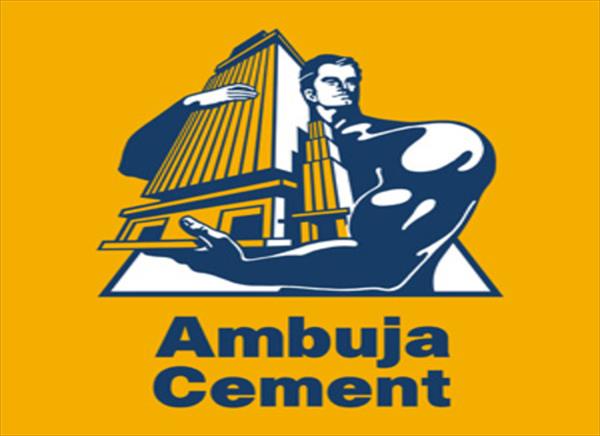 India is world’s second largest cement manufacturer after china being the first. Companies like Gujarat Ambuja, ACC , L&T have a mjor contribution in it. With cost efficiency, plant efficiency, quality maintenance – Gujarat Ambuja Cement Limited has been able to identify its key cost areas and reduce it to the manageable level. GACL has focused upon economies of scale and low power consumption at all levels of cement production. It has made some strategic investments/ acquisitions to reduce its raw material costs. Through packaging innovation (in the form of sealed tankers and air-tight holds) and sea-route transportation company has been able to supply produced cement from Ambujanagar, Gujarat to its Mumbai terminal and from Mumbai to every possible destination. They have employed high degree of automation in all their large modern plants. Use of substitutes for coal needed in fuel generation has helped GACL to cut down its major fuel / power costs. 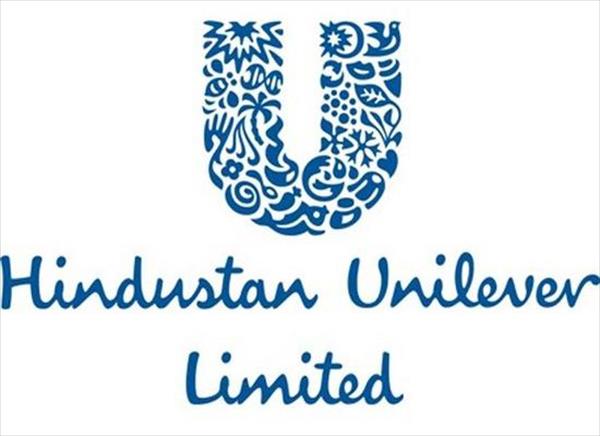 A new term has started getting attention these days: Sustainable Growth by reducing costs. By identifying key cost elements in some of the important aspects of business like Energy, Environment, Social, Production & technology-Major firms like Reliance Industries, Hindustan Unilever, Pepsico India, ITC etc have been able to get sustainable development. While Reliance mainly focused on improving energy efficiency at its petroleum plant & refineries, FMCGs like HUL, ITC, Pepsico have started working in innovative packaging design, reducing waste, recycling & reuse of its products. They have started reducing their advertisement expenses by short and innovative marketing campaigns over social media. This kind of sustainable and environment friendly approach helps organizations to develop cost reduction plans for long term.