Accidental Entrepreneurs Who Made Some Fascinating Products by Mistake

We have been surrounded by some amazing innovations created by some of the greatest minds to have been born in the world. Inventors have put in years of hard work, dedication and lots of sacrifices. But there have been a few occasions where big companies & innovations have happened by a sheer coincidence or accidents! Here are some of the famous accidental entrepreneurs. 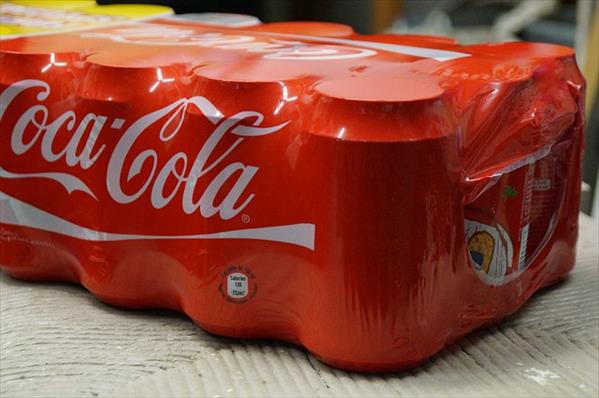 That mandatory fizzy drink with every burger was actually an accident? It’s hard to believe. And that small accident gave birth to today’s billion dollar giant Coca Cola. John Stith Pemberton was a Lieutenant in the Battle of Columbus, when he got wounded and had to resort to morphine for a pain killer. However while searching for an alternative, one day the base syrup got blended with carbonated water accidentally to give a solution that made an alliterative sound. Hence it was registered as Coca Cola. Pemberton decided to sell it as a fountain drink instead of as a medicine. Soon Coca Cola hit the markets and became an instant hit. Later John sold his rights to his partners and till date, Coca Cola continues to grow worldwide. Even today, Coca Cola loves to tell tales of how its “secret recipe” got discovered. 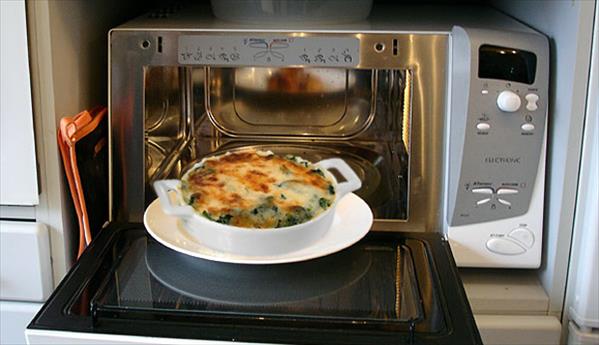 Spencer was an expert in radar tube design. In 1939, he was working for Raytheon, military’s high priority project. One day while the magnetrons were being manufactured Spencer was standing nearby when he realized that a candy in his pocket was making sounds. He found that it got completely melted in his pocket. He conducted several experiments on various eatables and improvised continuously to concentrate and contain the waves. Ultimately the first functional microwave was on the shelves in the market. It was named as Radarange. However the microwave stood at six feet tall, which was definitely not micro. Further, it was priced between $2000 and $3000. Later more affordable versions of microwave were introduced in the market and it became as mundane a household item as it is today. Spencer retired as the Vice President and the member of Board of Directors at Raytheon. 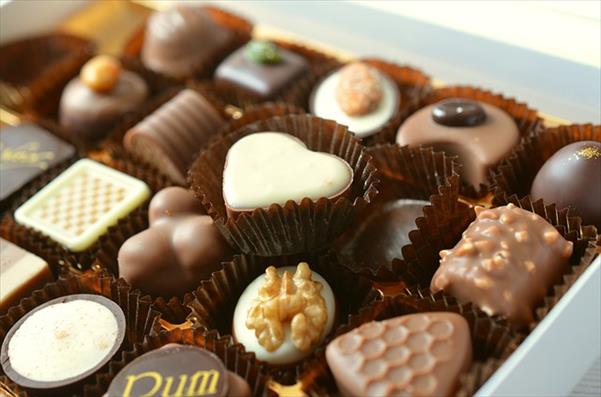 The ubiquitous bar of chocolate was once nonexistent! Must be a difficult world then.The only available form of chocolate till 1820’s was cocoa power, which was hand ground and bitter. John Cadbury started his small grocery shop in 1824 which sold cocoa as well along with other things. The company expanded and became famous for its delicacies. Though the first chocolate bar is known to be made by a French company Fry and sons,even Cadbury is known to have accidentally invented one. In order to stabilize the powder and to compactly pack the powder, it was turned into a pressed bar. However, Cadbury realized that it could actually be made directly eatable with some sweetening. Hence the chocolate bar came into existence. Later in 1875, a Swiss manufacturer added milk to this recipe to make the first milk chocolate. Cadbury as a company passed through many hands and grew internationally. Recently it was taken over by Kraft foods in 2010. 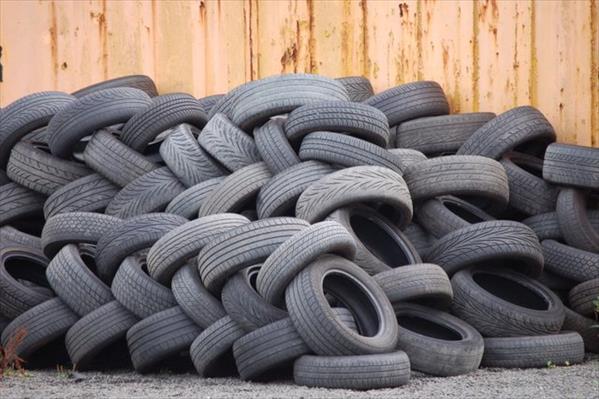 During 1830’s, the rubber industry was taking a nose dive. The unhappy customers returned the once cherished rubber articles because they were stone hard in winters and molten globs in summers. Company directors had to meet overnight to dispose of the stinking rubber in dumps. Amidst this, Charles Goodyear was serving his term in jail for debt. He was a hardware merchant and was experimenting hard to bring rubber back to life. After his term, he continued to experiment at his home. One day he experimented with gum and sulphur and to show off this formula, he visited a store. Some snickers rose from the forum. Here Goodyear got excited and accidentally threw a handful of gum which landed on the hot stove. He tried to scrape it off and realized that instead of melting, it had charred. It was a radically new substance which was later named as vulcanized rubber. Goodyear experimented to stabilize the process and sold the rights to his brother-in-law. His small company was later taken over by United States Rubber. Goodyear Tyre Co. is named so in his honor. 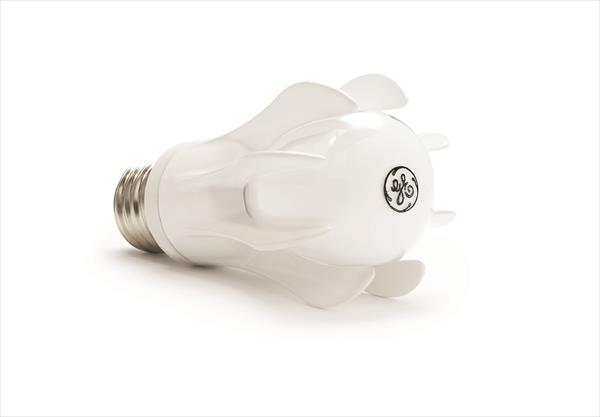 The inventor of electric bulb was always inclined towards research and inventions. With his poor financial management and innovation as his sole passion, it is difficult to imagine that today’s billion dollar company called General Electric could have descended from Edison. Edison spent his entire life in research. He holds 1093 US patents in his name. He was described as a prolific inventor. He was also the pioneer of the concept of industrial research laboratories. The Wizard of Menlo Park, as he was called started his career learning telegraphy. His first notable invention was a phonograph which earned him that name. However his curiosity costed him his jobs in the beginning. He was also incapable of managing his finances and spending. Gradually he expanded his companies into Edison Lamp Company, Edison Machine Works and many more. In 1892, various companies were merged and thus the giant GE came into existence. 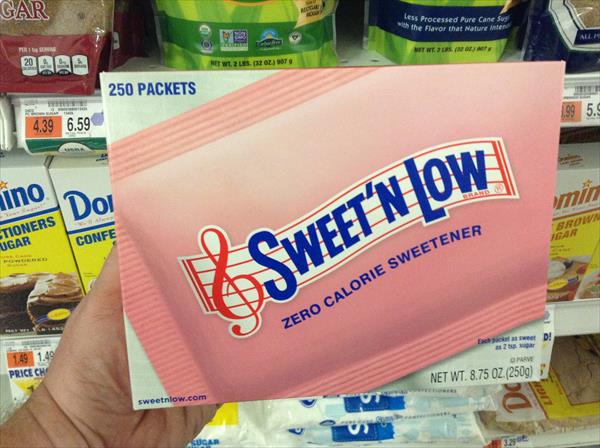 The weigh conscious would have missed a lot had it not for this man. Dr. Constantine was working in his lab on substitution of coal tar. He was so engrossed that he worked way past his supper time. When he realized it, he rushed to dinner without washing his hands. However h noticed that everything was way sweeter than usual. He licked his thumb and realized that sweetness is caused by the substance on his hand. He rushed to his lab and out of excitement, tasted every chemical he was working with. Luckily he found the source without ending up dead due to poisoning. He started selling saccharine in pink pouches after realizing that it had practically zero calories. The patent earned him huge fame along with a lucrative company selling the brand called Sweet & Low. 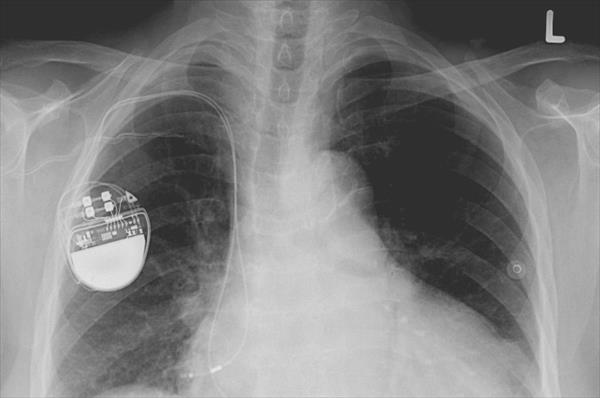 Many lives have been saved today, owing to a failed experiment. Wilson Greatbatch was working as an Assistant professor at University of Buffalo when during an experiment he picked up a one mega ohm resistor instead of a 10000 ohm variety. He found that the signal sent by the circuit sounded for 1.8 millisecond along with pauses which could be synchronized to replicate the beats of a human heart. Hence a small circuit could be fitted to the chest during the surgeries to override the imperfect hear beats of the patient. This device was named pacemaker. This was preceded by huge machines which were priorly used for the same purpose. Pacemakers quickly gained popularity among practitioners and soon grew into a lucrative market. Wilson found Greatbatch Inc. in 1970 to manufacture batteries for pacemakers. Today Greatbatch Technologies is a big name in medical instruments segment. 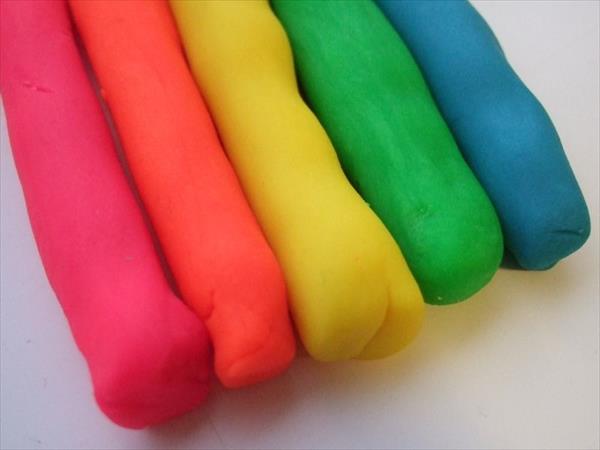 It is an irony that what is ubiquitous in every house today as a messy blob loved by the kids was once a wallpaper cleaner. Kutol developed the mixture as a cleaner for wallpapers which used to get dirty because of the coal deposits on the walls. However, people started switching to other alternatives of coal and walls no longer needed a cleaner. One day, the inventor of this cleaner saw his son playing with the mixture. He slightly changed the composition, added color and smell and viola! This new toy became an instant hit among the kids. It could be molded and mixed and was easy to clean. Today, Play Doh is the flagship product of Kutol. This modeling clay turned out to be the savior of Kutol. After so many years, it has still managed to be the most popular and iconic toy among the kids. 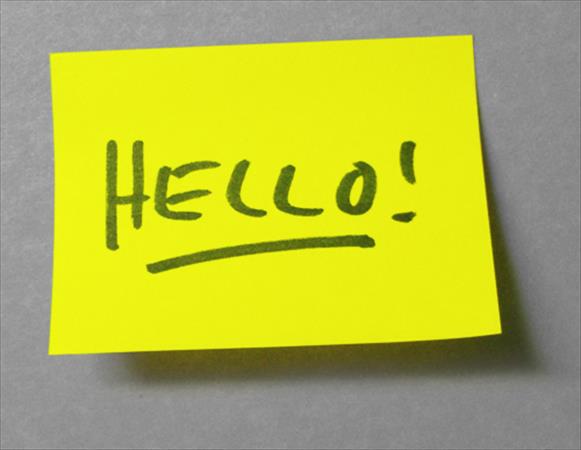 3M is company known for encouraging intrapreneurship among its employees and boasts of its creative workforce. While working for developing a super hard glue for 3M, Dr. Spencer Silver created just the opposite; a super low adhesive glue. Initially he considered it useless. After a lot of deliberation on the possible use of this adhesive, one of his colleague, Arthur Fry suggest its use for sticky notes. Initially it was introduced by the name of ‘Press and Peel’ and turned out to be a disappointment. Later they distributed some samples for free with a stronger adhesive. Gradually it gained grounds and they reintroduced it in stores as ‘Post It’ notes. Today Post It is one of the biggest sources of revenues for 3M. 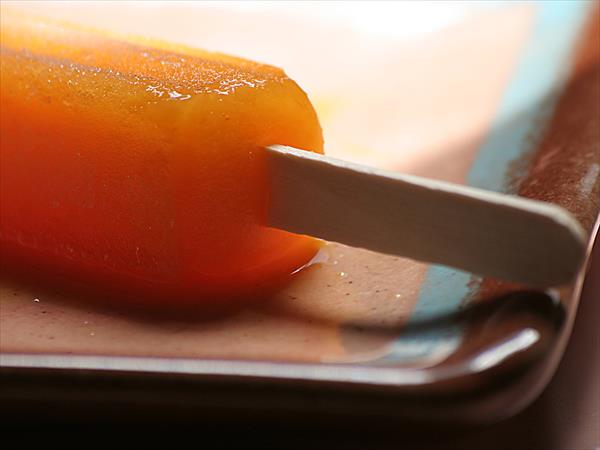 In a cold evening of 1905, an eleven year old boy named Frank Epperson left flavored soda water in a glass with a stir stick in his porch. The next day he saw that it turned into a frozen bar with the stick. About 17 years later, Frank served those iced candies at a Firebar. The candies became an instant hit. Soon he applied and received a patent for “frozen confectionery” which he named as Epsicle Ice Pop. Frank, along with his partners set up an arrangement for royalty with the Popsicle Corporation and earned a fortune. Later he sold his patent to Joe Low Company. Today the Popsicle brand is owned by Unilever’s Good Humor division. Popsicle grew as one of the most loved brands of all times. Its presence is felt internationally today with huge revenues to Unilever from this division.