Funny One Liners by CEO's

There have been many CEO's and entrepreneurs who have showed millions of people on how to be the best in business and management. Here is the funny side to all the great business leaders. Here is a list of witty one-liners by present and past CEO's of global companies. 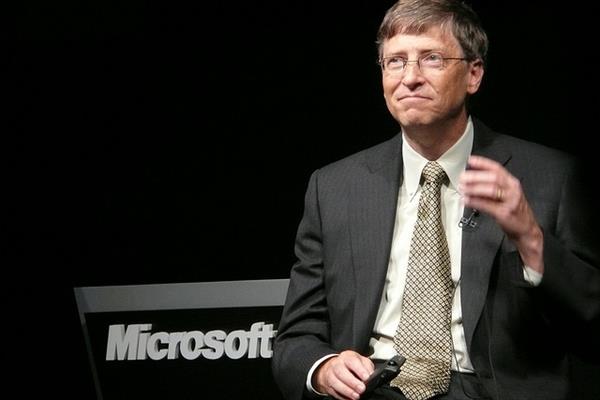 The ex CEO and co founder of software giant Microsoft was also a master of wit and a prankster. Gates once hacked his school software to schedule the students in classes in such a way that he was placed in a class with a disproportionate number of attractive girls. The co founder of Microsoft, a philanthropist, world’s most famous billionaire, and most remarkably, the richest men on earth as on 2014, is said to secure a score of 1590 out of 1600 in SAT.

"Of the billionaires I have known, money just brings out the basic traits in them. If they were jerks before they had money, they are simply jerks with a billion dollars." - Warren Buffett, Berkshire Hathway 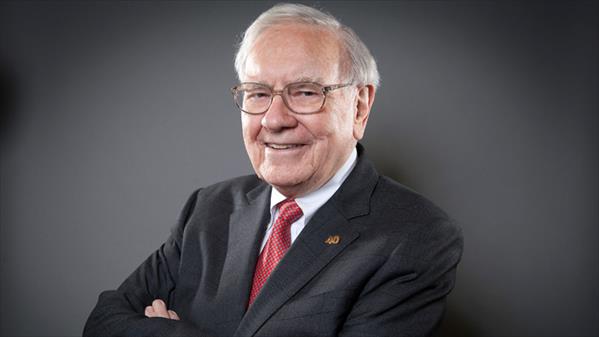 As much as Warren Buffet is the paragon of an impeccable businessman and the man who is tantamount to King Midas, so is he a hilarious speaker. Forbes List of world’s richest men, 2015 shows Buffet at third position in the world. The owner of Berkshire Hathaway, a diversified holding company whose stocks are the highest priced among all public US companies, is said to have a way of his own when it comes to sarcasm. In 2014, Buffet’s letter to Berkshire stockholders assures it has tips to design a low cost portfolio which Buffet himself touts, “will beat what worthless money managers in nice suits can likely get you”. Anyways, America loves you Mr. Buffett, but only as long as you keep the stocks up.

“In God we trust, everybody else bring data to the table.” - N.R. Narayana Murthy, Infosys 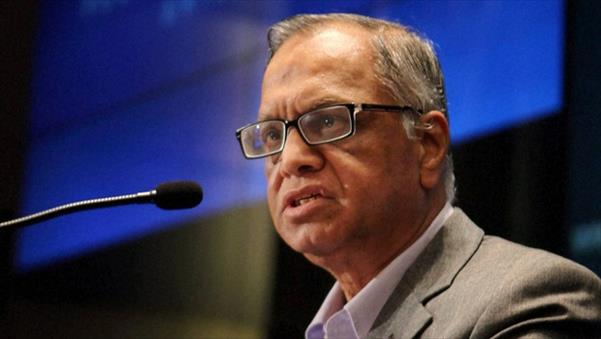 The father of Indian IT industry and the cofounder of Infosys, Mr. Narayana Murthy is usually known to have a serious and calm composure. But sometimes, maybe the humorous itself is made of unintentional humor. Infosys is the brainchild of Mr. Murthy and his principles have crafted the organization into one of the highly respected in its industry. Personally, Mr. Murthy is highly active in the field of philanthropy and education. He is also a recipient of the prestigious Padma Vibhushan and Padma Shree awards.

"You cannot prove this in real time, but when economists 20 years from now write a book on the recovery, it may well be entitled, 'It could have been much better.'" - Jamie Dimon, JP Morgan Chase 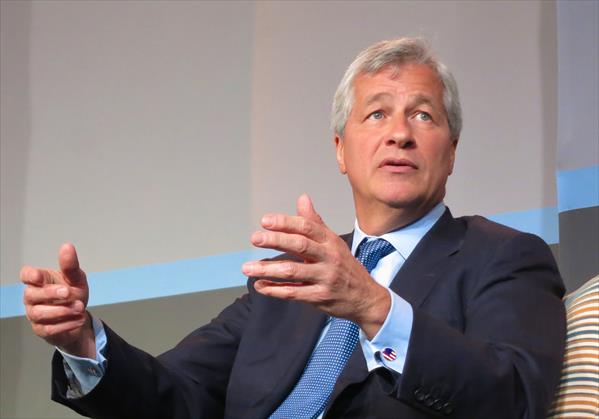 James Jamie Dimon is the Chief Executive Officer of JP Morgan Chase, one of the Big Fours of the United States. He has secured a placed in the list of Time magazine’s World’s Top 100 Most Influential People several times. He is the highest paid CEO of an American bank and is the board member of Federal Reserve Bank of New York. 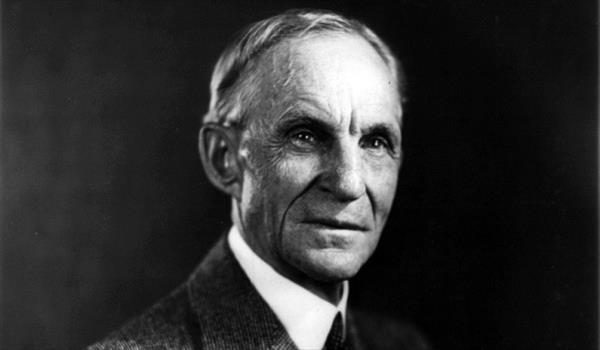 The founder of Ford Motor Company was sarcastically titled as an Ignorant Genius. Henry Ford was often described with adjectives like complicated, contradictory, dictatorial and short sighed. Nonetheless, he was the man who brought the car into the garage of a common man in America.

“If you don’t know what to do with many of the papers piled on your desk, stick a dozen collegues initials on them and pass them along. When in doubt, route.” – Malcolm S. Forbes 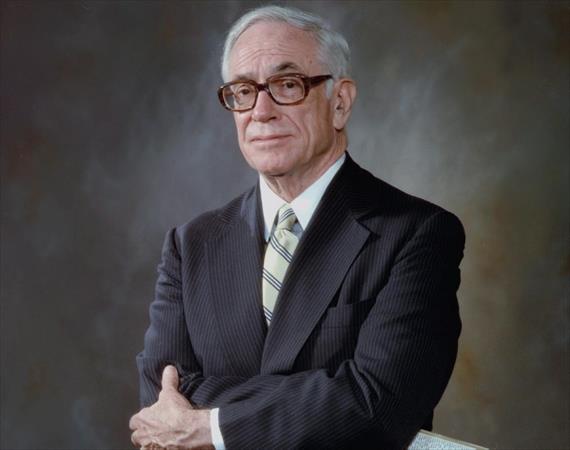 Malcolm Forbes served in the army in initial years of his life, followed by a short career in politics and after the death of his father he took over the Forbes magazine in 1957. Looks like the billionaire owner of Forbes magazine knows when it comes to making money and more efficiently when it comes to humor!! The Forbes CEO is a page three favorite for his extravagant lifestyle, collection of motorcycles, estates, yachts, aircrafts, art, and lavish parties 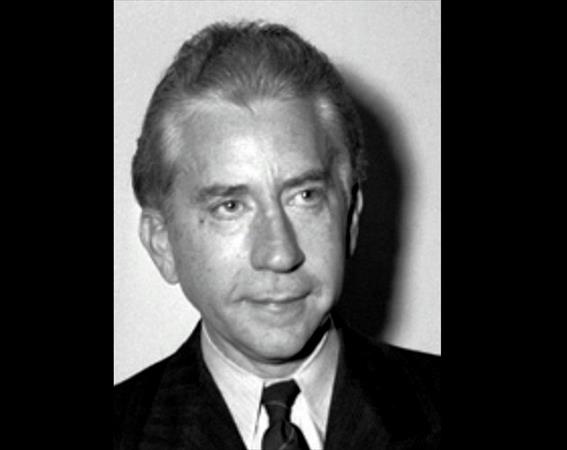 Negotiating ransom with your grandson’s kidnappers may not be a very likey idea to come to your mind, especially when you hold a record in Guinness Book of Records for being world’s richest private citizen. However, Jean Paul Getty did it. The billionaire founder of Getty Oil Company was widely known for being a miser. Getty’s impecunious attitude costed him his family, which in the last years of his life, he was willing to trade back for anything. His fifth wife Getty was publicly known to have reprimanded by him severely for spending TOO MUCH on his son’s treatment of brain tumor, to which to succumbed later. The billionaire is even known to have installed coin box telephones inside the office for employees who were not authorized to use telephones.

“My son is now an “entrepreneur.” That’s what you’re called when you don’t have a job.” - Ted Turner, CNN founder. 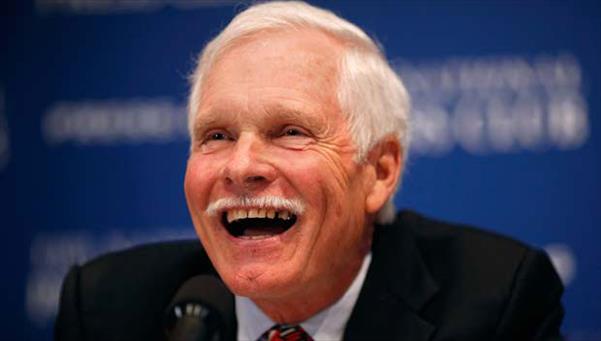 The founder and CEO of CNN knows how to use his words as weapons. The media magnate is quite (in)famous for being orotund and making controversial statements. This has earned him nicknames The Mouth of the South and Captain Outrageous. The CEO went into deep waters once when he said on a show that the increasing rate of suicide among military soldiers is “good.” All the rival channels went ablaze with the news of his statement and he had to come up with an apology very quickly.

“If you see a snake, just kill it. Don’t appoint a committee on snakes.” - Henry Ross Perot, EDS and Perot 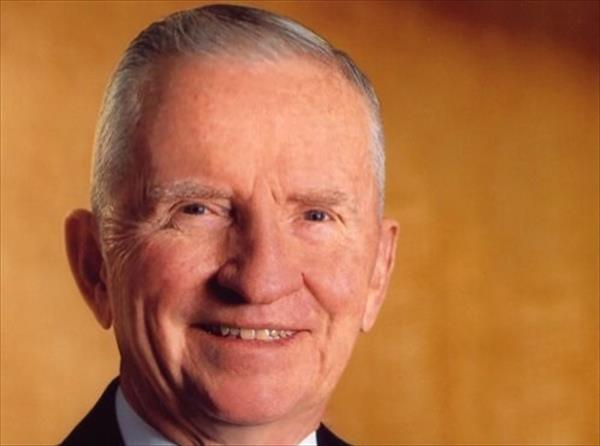 Henry Ross Perot was the founder of Electronic Data Systems, which was later acquired by General Motors in 1984. Later, he founded Parot systems which was again sold to Dell for $3.9 billion. He is known to achieve his annual sales as a salesman in IBM within two weeks. He is popularly known for running the presidential elections twice in United States. 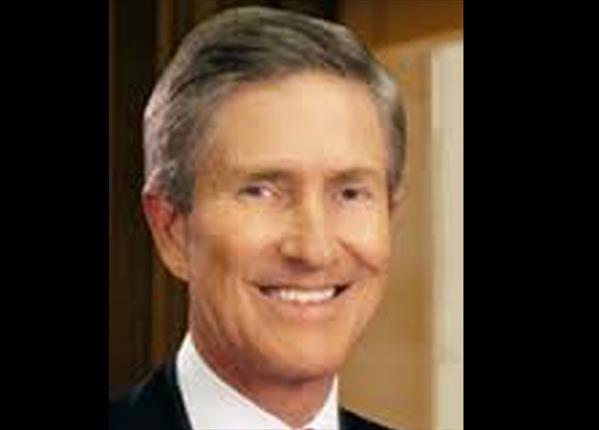 Robert Half was the founder and President of the employment agency Robert Half International. Today, Robert Half is one of the biggest human resource consulting firms in United States. It is also a member of S&P 500. The agency has established itself as the key data provider to government and other bodies seeking statistics on ongoing trends in employment.