USP or unique selling proposition is the most important factor when a brand wants to establish its differentiation when compared to a competitor. Here are some amazingly unique business models who offer a distinctive value proposition for its customers. 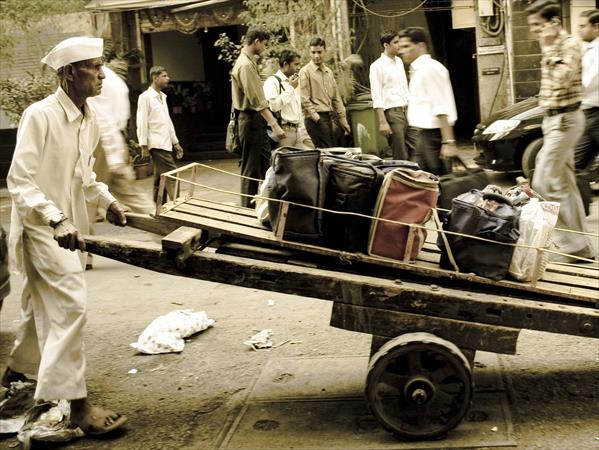 A dabbawala; also spelled as dabbawalla or dabbawallah; is a person in India, who acts as a component of a delivery system that collects hot food in lunch boxes from the residences of employees and delivers the lunches to the workplace with the help of various modes of transport, like bicycles and the railway trains, and finally return the empty boxes to the customer's residence the same afternoon.

The actual meaning of dabbawala is "one who carries a box". In Mumbai, most of the working people like to eat home-cooked food instead of eating outside, typically for reasons of style and hygiene. A lot of work-from-home ladies additionally provide such home cooked meals, which will be delivered with the help of dabbawala network. One of the amazing things about the Dabbawala’s is that they hardly make one wrong delivery in every six million deliveries. 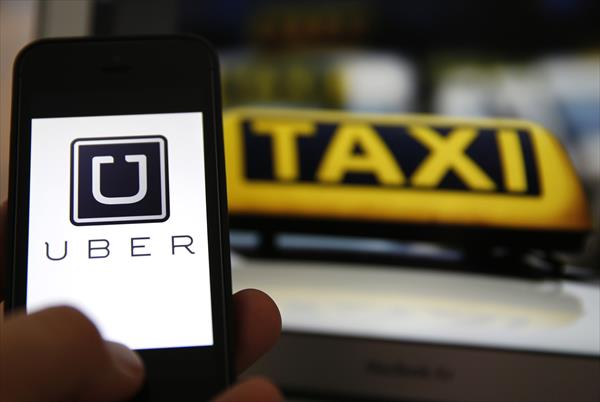 Uber is an American international company headquartered in San Francisco, California, which helps in operating, developing, and marketing the mobile-app-based transportation system network. Uber app allows customers to send or submit a visit request that is routed to crowd-sourced taxi drivers.

In 2014, the corporate experimented with on-line food orders, pilot testing uberFRESH in Santa Monica, California. In April 2014, Uber declared a messenger package delivery service referred to as UberRush, with pickup from anyplace in Manhattan

The startup declared a brand new carpooling service referred to as UberPool at the beginning of August 2014, once it had already started a beta testing innovate city Bay space. UberPool matches traveler with another traveler traveling within the same direction—the app can tell you the initial name of the opposite rider. If no match is found in the direction customer is travelling, riders are offered a reduction on an everyday Uber trip.

The corporate received investment funding in late 2010 from 1st spherical Capital and a group of super angel investors in Silicon Valley that enclosed Chris Sacca. In late 2011, Uber raised a further $32 million in funding from different investors, for which the sum came upto the total funding to $49.5 million. Google investors equipped $258 million in 2013.By the next year 2014 Uber had gone up with funding count of US$1.2 billion from a vast variety of investors like, sovereign wealth fund, Qatar Investment Authority etc. 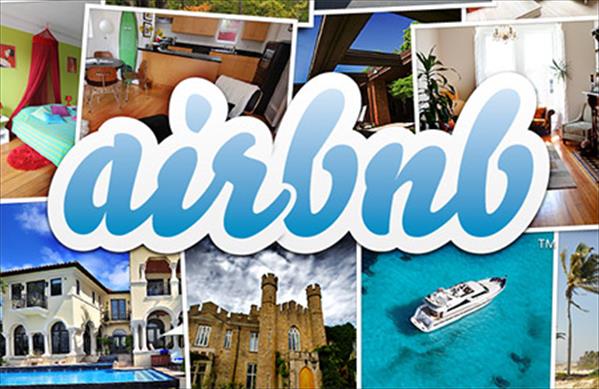 Airbnb stands for Air-bed and breakfast. It connects hosts and travelers and permits transactions while not owning any rooms on their own. Contrary to ancient hotels, Airbnb runs not by scaling inventory however by increasing the hosts and travelers and bringing them under one roof. It is a marketplace where it connects users with property to rent with users wanting to rent the area with internet as the medium for making a contract. Users are “Hosts” and “Guests;” each of which should register with Airbnb. Their website carries three hundred thousand inventories and has helped over four million traveler’s book stays. Not content with only the area booking part, the site is additionally trying to implement new ideas like, cluster eating experiences.

Airbnb’s primary supply of revenue comes from service fees they charge. Fees ranges between 6% and 12%, which depends on the booking value. Airbnb additionally imposes the host 3% from every guest booking of MasterCard process.

As of July 2011, the firm summed up to $119.8 million in venture funding by varied investors like Greylock Partners, Sequoia Capital etc. In April 2014, the company folded on an investment of $450 million by TPG Capital at a valuation of roughly $10 billion. 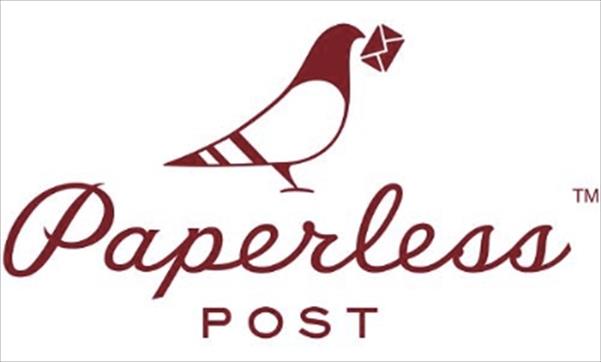 Paperless Post is an e-commerce company specializing in design-driven on-line and printed writing paper which includes salutation cards, wedding cards, and custom writing paper. It gave ecofriendly motivation for individuals to email invites and announcements, made pretty with many different and designed model templates. The site offer all this service cost free to its customers, and for premium templates and envelope liners needed postpaid "Coins." In late 2012, to open an alternative money making stream, Paperless Post came up with a new service where customers design and style a card at PaperlessPost.com and so send it electronically, via mail service, or both. Alexa Hirschfeld came to know that 60% of Paperless Post users wished the paper writing paper. Then after that they realized people are showing interest and people love Paperless Post, however, there were certain instances that they actually need to use paper for its suitable quality and for its ability to be stored and scrapbooked. Paperless Post has made inclination with its beautiful card designs and pricing via revenue-share partnerships with J. Crew and Kate Spade, who shared his skill on style to the site designs and templates.

The company has elevated $12.4 million in capital till date. 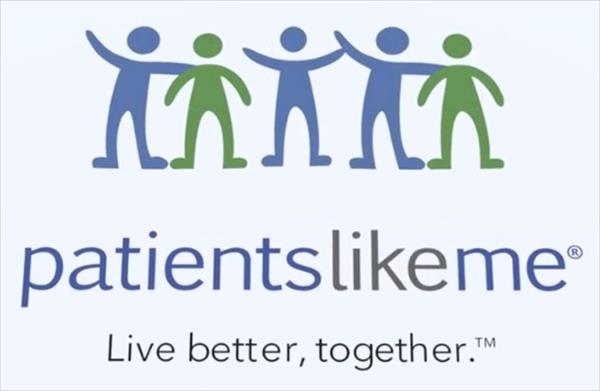 PatientsLikeMe is a patient high-powered analysis network that improves lives and a time period analysis platform that advances medication. On a PatientsLikeMe’s network, folks connect with others who have an equivalent illness or condition and track and share their self-experiences. In that process, they generate information about the real-world nature of the illness that facilitate researchers, pharmaceutical corporations, regulators, suppliers and nonprofits develop a more practical product, services and care.

Describing itself “a for-profit company with a ‘not only for profit’ angle,” PatientsLikeMe doesn't permit advertising on its website. Instead, they try to correlate patient interests with business interests. Namely, this refers to the shared goals of accelerated clinical analysis, improved treatments and higher patient care. To attain these goals, PatientsLikeMe sells collective, de-identified knowledge to its partners, as well as pharmaceutical corporations and medical device manufacturers. With the information that shared by the patients about their conditions, PatientsLikeMe aims to assist partners within the health care business better understand the real-world experiences of patients also the illness. A number of PatientsLikeMe’s partners embody UCB, Novartis, Sanofi, Avanir prescription drugs and Acorda medicine. 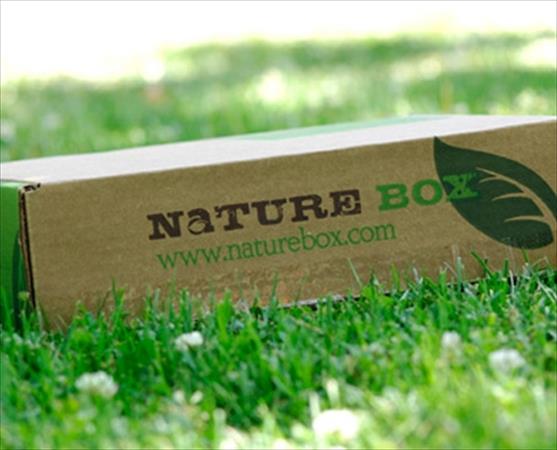 Nature Box, a company that ships healthy and natural snacks to the doorstep for as very little as $19.95 a month. All of the snacks nutritionist specialist approved. The good thing about them was that they've teamed up with Feeding America, therefore for each box Nature Box sends out, they donate one meal.

To date, NatureBox has developed a hundred and twenty snack varieties and shipped one million boxes. Half the customers are from the areas wherever access to organic markets and Whole Foods is restricted. It gives a chance to the customers to choose the number of varieties which gets delivered straight to their doors. They try to empower their happy snackers with alternative associated with an algorithmic program that considers dietary preferences and snack quality determines what arrives in members' boxes. The business fortuned 20x time’s growth in 2013, and the customers to the site's journal has grown up in same way growing constantly, showing growing interest in knowing about a healthy consumption. 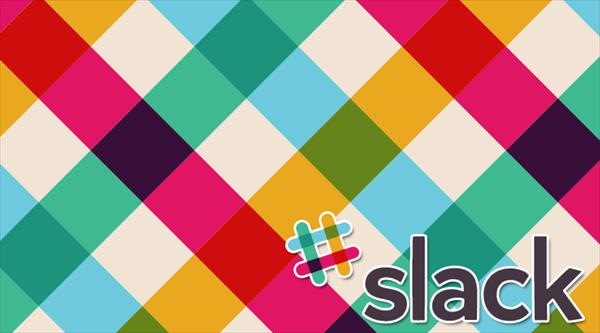 Slack is a user friendly application where a team can communicate with each other online. It serves as an open channel for the assignments, combined discussions and various topics where all the team members can view and share. An open channel works hard for providing transparency on the idea and in turn helps in discoverability. It helps in free flow of conversation. Channel consists of messages, files & comments, inline pictures & video, wealthy link summaries and integration with the services we utilize a day, like Twitter, Dropbox & Google Drive. It helps in finding all data on conversations made between the team, not simply single messages, therefore one can notice what they are searching for irrespective of the date and time of the message. Slack integrated with Google docs and Dropbox keeps the external files in sync and searchable.

Slack has absolutely native apps for iOS and android to offer you the complete practicality of Slack wherever you go. One can access to everything with the fingertips: searching files and filtering, marked things, the directory of the team and, all the messages. It also gives its best in providing timely notifications. Finally, Slack is a Universal search where each and every discussion and decision, and every single document is made available through one search box.

The company originally raised nearly $43 million in April 2014.In October 2014, the corporation raised $120 million in working capital with a $1.2 billion valuation led by Kleiner Perkins Caufield & Byers and Google Ventures.

Skillshare is an internet learning community for creators.

Unlike ancient study, on-line categories at Skillshare are instructed by business specialists and specialize in learning by doing. The courses, that aren't authorized, settle for anyone who desires to learn. The majority of courses focuses a lot of on interaction than lecture, with the first goal of learning by finishing a project. The classes focuses on inventive arts, design, entrepreneurship, mode and technology, with subtopics covering a set of skills.

In Skillshare specialists may teach a category on any subject, and anyone may attend, for a price $20 or $25. However, this past March, Skillshare changed its price to a $10 per month. And in contrast to most education recruitment policies, Skillshare does not recruit professors from top universities; one need not be a Ph.D. to teach something helpful. And on the professional aspect of things, it is easy — and comparatively cheap — to become a long learner. 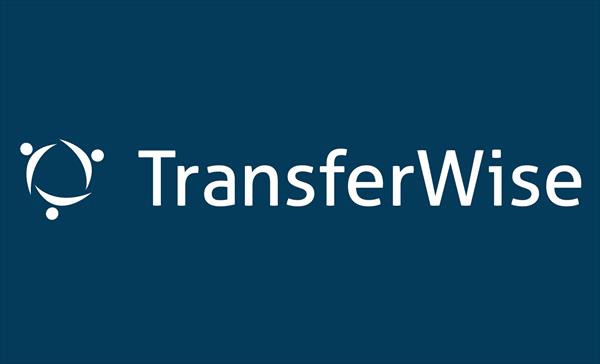 Point of view of from the customers, transferring cash with TransferWise aren't essentially completely different from typical cash transfers. The client chooses a recipient and a currency, the cash to be transferred is taken from his or her account, the company which transfers charges for the service, and a few time later, the recipient receives the payment within the chosen currency. 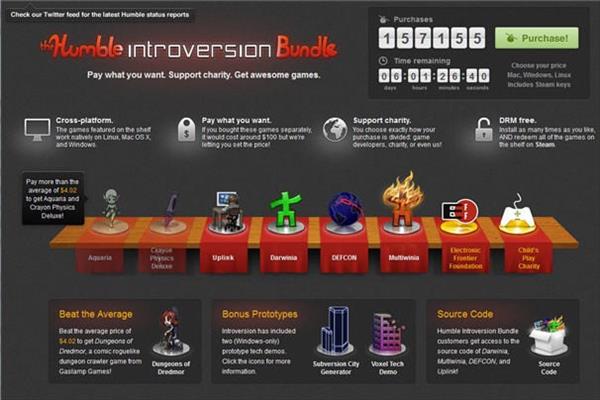 The Humble Bundles are a series of collections ("bundles") of digital creations that are sold-out and distributed on-line at a value determined by the buyer. The bundles are usually offered on a semi-regular basis throughout a two-week period; sales typically embrace bonus games or media offered midweek through the sale for those who have already purchased the bundle or otherwise pay the common fare.

In the initial planning stage bundles featured developed, many multi-platform games that includes UNIX platforms, Microsoft Windows, and Mac OS X provided while not digital rights management (DRM). Then after bundles have self-enclosed them and made contacts with many established game developers, they developed games for Android devices, bundles that help in maintaining game jams, and in all the cases, a bundle consisting of thought titles from a major publisher. The revenues generated are divided among the developers, and part of it also goes to charity and the remaining to bundle.