21st Century FOX marketing strategy helps the brand/company to position itself competitively in the market and achieve its business goals & objectives.

The product strategy and mix in 21st Century FOX marketing strategy can be explained as follows:

21st Century FOX became the first broadcast network to launch live streaming of its primetime entertainment programming on a nationwide basis. The company serves approximately 250 million viewers. The company provides prime-time entertainment which includes drama, comedy, horror, live event specials etc. 21st Century FOX expanded the platforms on which consumers can watch the domestic television networks, through their inclusion on Sling TV and expanded distribution on PlayStation Vue. Fox News Channel is a popular offering by the company and it has a huge viewer base. FOX Sports 1 continues to grow stronger, overtaking ESPN2 in prime entertainment and has witnessed an increase in total number of viewers. 21st Century FOX enhanced its portfolio with the additions of FXX and FOX Sports 1 and National Geographic’s digital and other consumer properties. The company has also invested in STAR India’s leadership with the launch of STAR Sports and the acquisition of MAA-TV’s broadcast business. The company delivers great content through all the channels available. The Television and the Fox App both deliver high quality content. This covers the product strategy in the marketing mix of 21st Century FOX. 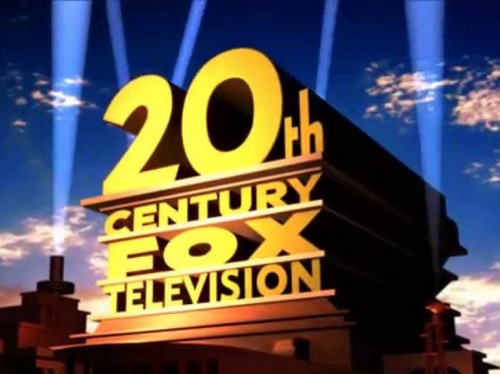 Below is the pricing strategy in 21st Century FOX marketing strategy:

21st Century FOX delivers great content and it has led to loyalty among its customers.

This loyal customer base gives Fox the power to price its offerings at higher price. Fox also offers its products in bundles. A combination of channels is often offered to the customers to give them more choices instead of limited options. The on-demand content by Fox is priced even higher as it provides the customers with refined content.

Following is the distribution strategy in the 21st Century FOX marketing mix:

21st Century FOX has a strong presence in the market. Its wide spread across 170 plus countries with 1 billion subscribers. The company offers products online. The cable network of the company enhances the reach of Fox Channels to 1 billion customers. The global reach of 21st Century FOX shows its place strategy in its marketing mix.

The company also generates revenue from its capital investment in Sky.

Since this is a service marketing brand, here are the other three Ps to make it the 7Ps marketing mix of 21st Century FOX.

21st Century FOX has employed Ernst & Young LLP as its financial auditor. The company also controls the process of financial reporting which is designed according to the US accounting principles. Before a motion picture is to be released, the company conducts pre-release market research including test market screenings in the theatres.

21st Century FOX's principal executive offices are located at New York, USA. The company’s website provides insights on its offerings. The company offers channels like National Geographic, Fox Sports and many other channels to its subscribers.

21st Century FOX offers its services to 1 billion+ subscribers. The wide range of customer base also is a strength for the brand. The company is owned and chaired by Rupert and Lachlan Murdoch. James R. Murdoch is the CEO of the company. John P. Nallen is the CFO of the company. The company claims to have approximately 21,000+ full-time employees as of 2016. This completes the marketing mix of 21st Century FOX.

21st Century Fox, Inc. is a globally celebrated name in the media industry. Earlier the company was famous as News Corporation. The company is one of the big-names of the world’s leading entertainment firms. Fox entertainment group was established in 1990 and it was named after William Fox.

Fox entertainment group was then acquired by the 21st Century FOX. The company has also acquired National geographic in 2016.

The company operates in different segments and they are listed below:

• Other, Corporate and Eliminations