Normal distribution can be shown as follows: 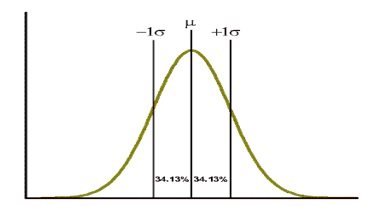 However, leptokurtosis is a term opposite to Platykurtosis. It describes a situation where the curve of the frequency distribution is more pointed as compared to that of a normal distribution as shown in figure below: 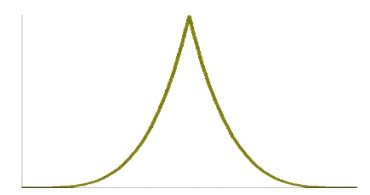 Hence, this concludes the definition of Platykurtosis along with its overview.