What is R Squared?

R Squared is popularly known as coefficient of determination and it gives an estimate of how well the data points will fit in a line or a curve. It may also be defined as the ratio of the variance due to explained reasons to the total variance. 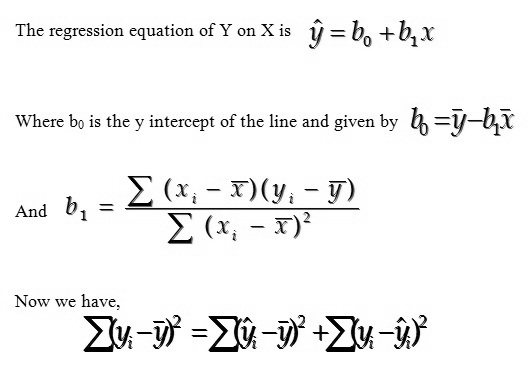 Hence, this concludes the definition of R Squared along with its overview.