They will not remember the brand whose advertisement they saw 6 months ago whereas the brand whose advertisement they saw a few weeks ago will definitely have a high recall than the former brand. The brands advertise during the time when consumers make purchases so as to get the top of mind recall. There is not much return of advertising in other time periods. Constant advertising are used sometimes because there are a few off-season purchases that can be targeted along with building Brand Equity. Let us look at some examples of Heavy-up advertisement used by brands – 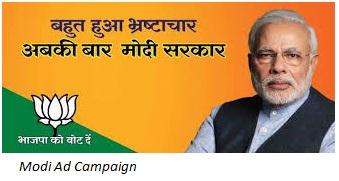 2) Indian Premier League , generally referred to as IPL, is the biggest T20 cricket league in the world. It takes place in month of april –may every year and does heavy-up advertisement in a few weeks before the start of league and also during the league.

Hence, this concludes the definition of Heavy-up along with its overview.