What is Simplex Method?

It was developed by George B. Dantzig in 1947. It can be understood as an operation on simplical cones. The simplical cones are the corners of a polytope which is defined by the constraints. 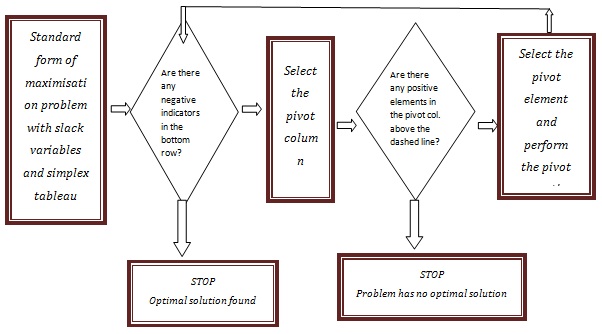 STEPS to solve the problem:

Hence, this concludes the definition of Simplex Method along with its overview.