For China Eastern Airlines, SWOT analysis can help the brand focus on building upon its strengths and opportunities while addressing its weaknesses as well as threats to improve its market position. 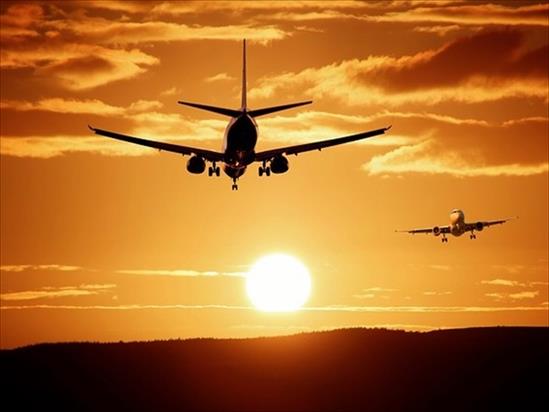 3. Strong presence on routes in Asia, North America and Australia

4. Started operations to New York from Shanghai, making it the longest non-stop route for the airline.

The weaknesses of a brand are certain aspects of its business which are it can improve to increase its position further. Certain weaknesses can be defined as attributes which the company is lacking or in which the competitors are better. Here are the weaknesses in the China Eastern Airlines SWOT Analysis:

1. The Chinese government has a majority ownership stake in China Eastern Airlines hence there is not much flexibility of operations
2. Lack of online presence as compared to other airlines

1. Scope to start services to Rome and other European destinations
2. Leverage on strong brand image in the domestic market

The threats for any business can be factors which can negatively impact its business. Some factors like increased competitor activity, changing government policies, alternate products or services etc. can be threats. The threats in the SWOT Analysis of China Eastern Airlines are as mentioned:

1. Government interference in the operations can be a hindrance in growth
2. Increasing cost of fuel
3. Increasing online presence of other airlines and better services provided at the same cost

There are several brands in the market which are competing for the same set of customers. Below are the top 3 competitors of China Eastern Airlines: