SWOT Analysis is a proven management framework which enables a brand like Anglo American to benchmark its business & performance as compared to the competitors. Anglo American is one of the leading brands in the heavy equipment & engineering sector.

For Anglo American, SWOT analysis can help the brand focus on building upon its strengths and opportunities while addressing its weaknesses as well as threats to improve its market position. 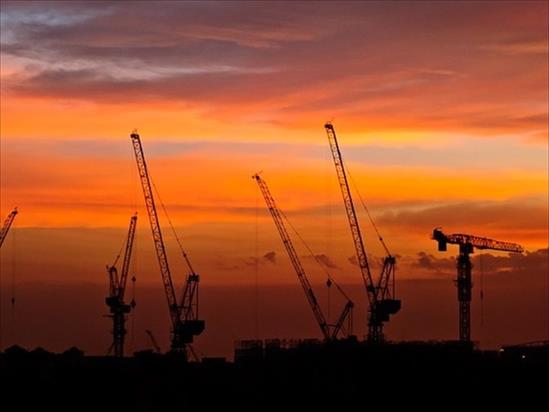 The strengths of Anglo American looks at the key aspects of its business which gives it competitive advantage in the market. Some important factors in a brand's strengths include its financial position, experienced workforce, product uniqueness & intangible assets like brand value. Below are the Strengths in the SWOT Analysis of Anglo American :

1. It is the worlds leading producer of platinum, diamond

2. It has brands like DeBeers and Tamac Ltd as its subsidiaries

3. Strong financial performances over the years

5. It has operations in Asia, Africa, Europe and Americas

The weaknesses of a brand are certain aspects of its business which are it can improve to increase its position further. Certain weaknesses can be defined as attributes which the company is lacking or in which the competitors are better. Here are the weaknesses in the Anglo American SWOT Analysis:

3. Diversification can lead to better position for the company

The threats for any business can be factors which can negatively impact its business. Some factors like increased competitor activity, changing government policies, alternate products or services etc. can be threats. The threats in the SWOT Analysis of Anglo American are as mentioned:

There are several brands in the market which are competing for the same set of customers. Below are the top 3 competitors of Anglo American: