What is System Testing?

System Testing (also called as Black Box Testing) is the testing performed to test the behavior of completely integrated software product in order to evaluate system’s compliance with end user requirements. System Testing is carried by test team in a controlled environment and validates the system accuracy in terms of its performance.

System Testing is performed after Integration Testing (Testing of individual units by integrating two or more) and before Acceptance Testing (Testing to check the acceptability of system) where maximum errors/flaws are rectified. Integrated Testing results are reviewed by software QA and then only System Testing is carried out. Below flow chart represents the different levels of testing: 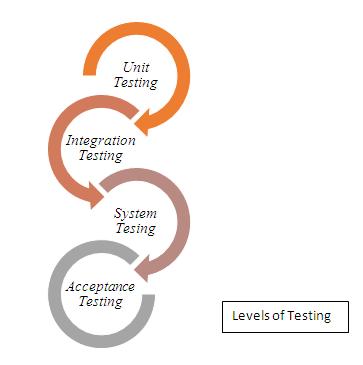 Consider a software ‘ABC’ for booking a bus ticket from Delhi to Agra. System testing can be done by paying less or more than ticket fare and observing how the software responds. On paying exact money, ticket must be booked or else must not.

Hence, this concludes the definition of System Testing along with its overview.