GD Topic - Cryptocurrencies – Should one invest or not?

5 people are having a discussion on the topic (Adam, Jack, Raj, Robert, Beth). The GD topic is Cryptocurrencies – Should one invest or not?

Adam: Cryptocurrencies like Bitcoin are rising really fast and everyone is investing in them. They would become really big in coming years.

Jack: Yes, you are right, cryptocurrencies have become the buzz word these days and everyone is either talking about them or are investing in them. Bitcoin, Ripple, Ethereum are the currencies which are really in the trending cryptocurrencies.

Raj: I agree with both of you but what is the basis of these currencies. People are really talking about these.

Adam: These are digital currencies operable only on the internet and are not controlled by countries like conventional currencies like dollar, euro etc. They are based on blockchain technology and it has a distributed ledger hence it is very secure.

Beth: That is correct but I do not see these currencies being used in large scale. Investment is fine but if these are currencies why are they not being used like conventional currencies?

Jack: These are very new. Bitcoin started in 2009 and is being started to be accepted globally 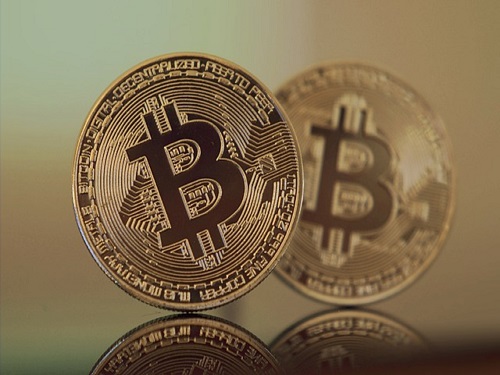 Beth: Where are they being used?

Adam: Retailers like Overstock, Expedia are accepting and even Microsoft accepted bitcoins till some time back.

Raj: The list is not that big I assume. Then why are people investing so much

Robert: The main reason seems to be the price surge which is too much as compared to other investment instruments. People want returns and these currencies are giving the returns.

Beth: The issue is that price not only rises but is falling also at the same pace. People are losing money as much as they are gaining. Plus there is no set of rules.

Raj: I agree, there is no regulatory body to control the trades. There are many websites which help these trades and maintain buying and selling.

Jack: So you mean if I lose money or something else, I can raise any grievance to any authority.

Robert: I assume you are right

Adam: But that is the whole point of these cryptocurrencies, these are deregulated.

Beth: Many countries have issued advisory in their countries for these currencies that they are not legal or the government is not liable for any losses etc.

Jack: But same things have been said about them since the launch of bitcoin in 2009 but bitcoin is still here in 2018 and rising and becoming strong. Blockchain technology has become the buzzword for the technology companies and applications are unlimited.

Adam: This actually shows how bitcoin would become a strong tech and way of payments. Investing in them today is an opportunity but tomorrow it would become a norm.

Beth: The point is when the countries would be bringing regulations around these prices would plunge. Currently people do not understand these currencies very well and are just investing as others are investing.

Adam: That is like any other currency or financial instrument, market speculations and fluctuations.

Beth: I think these are something which would definitely have an impact on the financial markets across the world but only time would tell their real value.

These currencies are traded on websites but are deregulated and distributed. Officially these are not under a regulatory body or bank.

1. Cryptocurrency is a digital currency which is encrypted used cryptography.

« Aadhar Card - Should linking with Banks, Mobile & other services be mandatory? Nepotism and its Impact on Professionalism »
Important Group Discussions
Share this Page on: