SWOT Analysis is a proven management framework which enables a brand like German Bundesliga to benchmark its business & performance as compared to the competitors. German Bundesliga is one of the leading brands in the sports teams and events sector.

For German Bundesliga, SWOT analysis can help the brand focus on building upon its strengths and opportunities while addressing its weaknesses as well as threats to improve its market position. 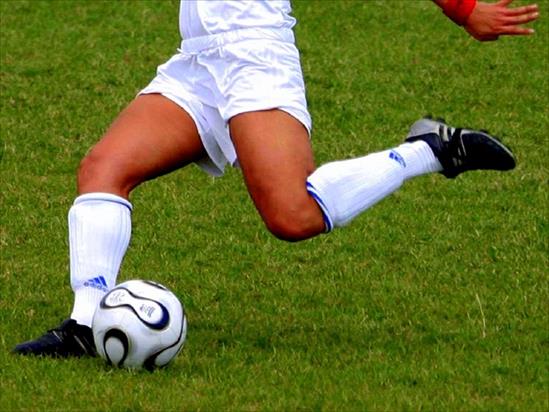 1. Germany, being a perennial powerhouse in the world of football, there is no shortage of homegrown talent
2. League consists of 18 teams, as opposed to 20 in the other leagues, thus making it more competitive
3. Containing some of the powerhouses of European football like Bayern Munich
4. Re-Emergence of  teams like Borussia Dortmund, who play with a lot of positivity and enthusiasm, made the league more competitive

The weaknesses of a brand are certain aspects of its business which are it can improve to increase its position further. Certain weaknesses can be defined as attributes which the company is lacking or in which the competitors are better. Here are the weaknesses in the German Bundesliga SWOT Analysis:

1. Apart from Bayern Munich, the other teams do not have a global fan base
2. Lack of association with top broadcasters in the Indian subcontinent and Asian market is hurting the league’s popularity
3. Lack of global superstars playing in the league

4. Bayern Munich dominating the league for a long time in the 1990s and early 2000s led to the image of the league not being competitive

1. Develop a fan base in Asia by organizing pre-season tours
2. Tap new markets like the US market by inviting teams from the MLS to come and play a few matches during the pre season

The threats for any business can be factors which can negatively impact its business. Some factors like increased competitor activity, changing government policies, alternate products or services etc. can be threats. The threats in the SWOT Analysis of German Bundesliga are as mentioned:

There are several brands in the market which are competing for the same set of customers. Below are the top 3 competitors of German Bundesliga: