6 people are having a discussion on the topic (Ajay, Bharat, Chirag, Drishti, Emily, Fredrick)

Chirag: Hi all, the topic given to us is: Should surrogate advertisement be allowed? First look at what “Surrogate Advertisement” means. Surrogate means replacement. Many companies of India which are into tobacco or Beverage industry use this type of advertisement to promote their product. Because as per the government rules, they cannot advertise their products directly to the market.

Bharat: The main objective behind this ban is to prevent influence of these products on some segment of population and mainly on children. Also if the surrogate advertisements are not appropriate then government can force company to remove their advertisements.

Fredrick: I agree with Bharat. There is Information and Broadcasting Ministry of India, which keep eye on this type of advertisements. During March 2002, this ministry banned surrogate advertisements of ‘McDowell No. 1’ and ‘Gibley’s Green Label’. 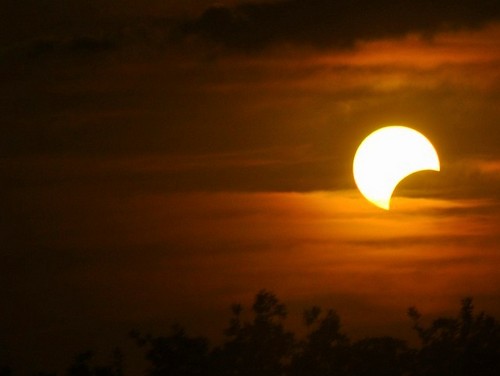 Ajay: Yes true, but these industries are always into finding some innovative ways to highlight their brands. They advertise same brand name under which they advertise banned products. They do it thorough ‘surrogate products’ such as audio cassette, soda, juice, drinking water etc.

Ajay: Friends, we are here deviating from the discussion topic. It is whether surrogate advertisements should be banned or not?

Also in democratic country like India, one should be permitted to use every means of communication. They should be allowed to advertise because they are already mentioning the health warning on the package.

Drishti: True. Because if they can’t promote their products then how it will get competitive advantage over other product. And think about new entrants – They won’t ever be known by anyone in market. And it will directly impact the sales of the company.

Also there are many people in this country who are surviving only on these types of markets. Even sale of Beverage and tobacco fetch awesome amount for government in the form of excise and taxes. I don’t think government wants to lose it.

Fredrick: I am not denying your point about revenue generation and all, but you should also consider the fact that – on the other side it may affect general population of the country adversely. In India and in many other countries of the world, Smoking and Drinking is considered as “Bad” habits. And I’m sure almost all parents are against the campaign which will lead their children towards these bad habits.

Ajay: Very well pointed by Fredrick. Government is allowing this because those whose earnings are dependent on these businesses can at least earn sufficiently. And banning advertisement is appropriate step as well.

Drishti: Now even I agree with the point, but there must be more stringent guidelines and rules for the advertisement. Because in past we have seen many companies came up with innovative type of surrogate advertisements and which ultimately promote consuming banned products.

Chirag: Also on TV channels, surrogate advertisements should be broadcasted during viewership considering age too.

Bharat: Proper targeted advertisement is required and it can be possible by sensitising people involved in advertising, TV channels and people related to promotion.

• Advertisements for Beverage and cigarettes have been banned since 1995.

• According to surveys and interviews, 42 out of 50 people can understand the actual Beverage or tobacco product being advertised.

• In June 2002, the Information and Broadcasting Ministry of India ordered television broadcasters to ban telecast of 2 surrogate advertisements of “McDowell’s No. 1” and “Gilbey’s Green Label”.

« Is India's Nuclear Policy Progressive? Is Work Experience Required for an MBA? »
Important Group Discussions
Share this Page on: