For Yeo Hiap Seng Limited, SWOT analysis can help the brand focus on building upon its strengths and opportunities while addressing its weaknesses as well as threats to improve its market position. 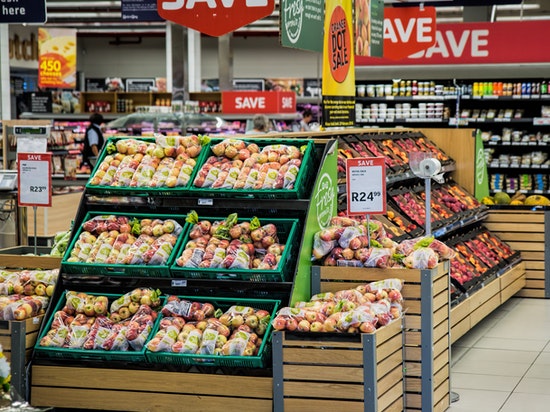 1. Known for its product innovations
2. Well diversified food and beverage product portfolio
3. All its health beverages are endorsed by the Health Promotion Board
4. Brand’s long heritage and leadership position in Asian drinks market

5. It also has a tie-up with beverage giant Pepsi in Asia

The weaknesses of a brand are certain aspects of its business which are it can improve to increase its position further. Certain weaknesses can be defined as attributes which the company is lacking or in which the competitors are better. Here are the weaknesses in the Yeo Hiap Seng Limited SWOT Analysis:

1. The food division is yet to mark its presence in emerging markets like India, China etc.
2. Competition to its home grown beverages from the other brands the company distributes means limited market share

1. Create brand awareness in countries other than Singapore
2. Expansion into infant foods and related businesses
3. Expansion into conventional flavours to cater to non-Asian customers

The threats for any business can be factors which can negatively impact its business. Some factors like increased competitor activity, changing government policies, alternate products or services etc. can be threats. The threats in the SWOT Analysis of Yeo Hiap Seng Limited are as mentioned:

There are several brands in the market which are competing for the same set of customers. Below are the top 3 competitors of Yeo Hiap Seng Limited: