The threat of new entrants in the Goldman Sachs Porter Five Forces Analysis can be explained as follows:

Goldman Sachs is an investment banking & financial services company based out of the United States. There are multiple players in the industry already, such as JP Morgan Chase, Morgan Stanley, etc. Any new entrant to the industry has to cross the barriers of entry into the industry and establish themselves. Any new entrant into the industry will not be able to operate at a scale Goldman Sachs operates. Post the 2008 crisis, the regulations have become even more stringent on the investment banks so that banks that are relatively small in size of operation will not be able to contend with their larger counterparts such as Goldman Sachs. These restrictions, in addition to the stringent monitoring in place, will make them cost-inefficient in bidding for larger customers in the field of IB. This added with the little to no brand equity of new entrants into the industry with established players will prove as high barriers to entry. Hence, we can say that threat of new entrants is low for Goldman Sachs. 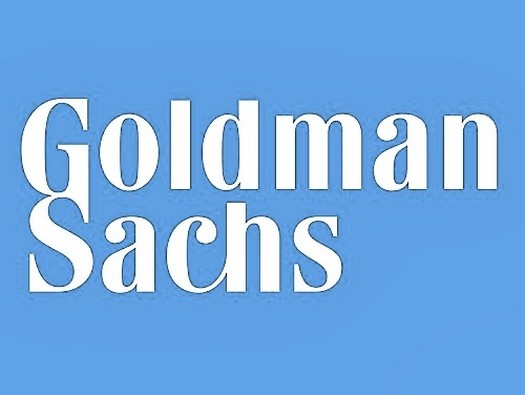 Below are the threats of substitute products of Porter’s Five Forces analysis of Goldman Sachs:

In the investment banking industry, the scope for having a substitute is narrow.

A substitute is any product or service that has the potential to replace the products or services offered by Goldman Sachs. As previously mentioned earlier, there is a huge number of restrictions put in place and continuous monitoring as well in case of investment banking against frauds. These restrictions make it inflexible for any substitutes to operate and thrive. As for P2P transactions, Goldman Sachs can handle them with ease. And in the case of exchanges and securities, there is limited scope for the existence of substitutes due to the regulations put in place. Hence, we can say that the threat of substitutes is low.

In the Goldman Sachs Porter Five Forces Analysis the bargaining power of the customers can be explained as:

In the field of investment banking, a major chunk of customers for Goldman Sachs is the high-net-worth individuals and corporates who work with transactions in high amounts. In contrast to the case of the personal banking sector, where the transaction amounts are relatively lower as well as the balances, in the case of Goldman Sachs, the values are on the higher side. It must be noted that the company also has a wing of retail banking where the customers do not have much bargaining power. Losing such a single customer might prove to be costly, and Goldman Sachs cannot risk losing them. The other kind of customers they deal with are the corporates which again deal with huge amounts. These also cannot be lost.

Following is the bargaining power of suppliers in the Porter’s Five Forces analysis of Goldman Sachs:

The impact of key competitors in the Goldman Sachs Porter Five Forces Analysis is as follows:

As previously mentioned, there are multiple players in the financial services and investment banking market, such as JPMC, Morgan Stanley, etc. The competitors of Goldman Sachs can be categorized into the following ways. There are players based out of the US and operating worldwide just like the ones mentioned previously. There are also firms based out of other countries and are operating worldwide, such as Deutsche Bank, for example, which is based out of Germany and is operating worldwide. There are also many local players in the countries operating, in many cases are market leaders there as well. The value proposition of most of these firms is the same, and all of them have high brand equity. The switching costs are also low in some cases, which makes it easy for the customers to transition to the competitor. This makes the competition tougher, but given the amount of brand equity Goldman Sachs itself holds, it can sail through easily.

Hence, we can say that the competitive rivalry is high.

To conclude, the above Goldman Sachs Porter Five Forces Analysis highlights the various elements which impact its competitive environment. This understanding helps to evaluate the various external business factors for any company.