The threat of new entrants in the American Express Porter Five Forces Analysis can be explained as follows:

American Express is one of the world’s leading financial services companies. The government regulations to enter the financial sector are very high, and any new player has to undergo strict financial regulations to enter the sector; this can act as a barrier to joining the marketplace. Already existing players have a larger market share and can use economies of scale, which is difficult to achieve in the financial sector. The products that the different companies offer are differentiated based on the technology and customer needs, and customers will be loyal to the company catering to their needs. Also, the capital required to set up a business and research and development of innovative products in the financial sector is large and can discourage new entrants. So, the overall threat of new entrants is low. 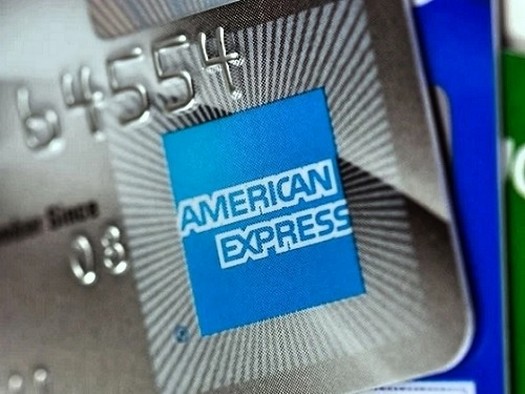 Below are the threats of substitute products of Porter’s Five Forces analysis of American Express:

The type of service provided by American Express is credit services, and there are few substitutes that are available for consumers in this industry.

The substitutes include credit payments from local vendors on the basis of trust and relationships, savings, gold loans, collateral loans, etc. These substitutes, even though available, are somewhat more costly than credit card services offered by American Express, which allow for the free-of-cost payment of due after one month. So, the threat of these substitutes would be low. But with increasing technology and innovations, there are certain newer products in the market like buy now and pay later cards, which provide extended benefits than credit cards can offer a good substitute for the customers. Also, companies like Amazon are making their own payment options like Amazon pay gives another substitute to their large user base, making them the substitute for credit card services. So, the threat of substitutes is medium.

In the American Express Porter Five Forces Analysis the bargaining power of the customers can be explained as:

There are a limited number of firms that offer credit card services because it is a highly regulated sector that decreases buyers' bargaining power. Also, the product mix and offers offered by the different companies are differentiated, and customers want certain benefits to choosing a particular company. The people who use credit cards are generally lower-income strata, so they will be in need of better quality offers at lower prices, increasing the bargaining power of buyers. The threat for backward integration of the buyer is almost nil, so buyers have to choose from the available options. Also, the relationships with the firms are visible as the buyer who use a particular credit card will continue to do so until he finds any discomfort.

So, the overall the bargaining power of American Express’ customers is low.

Following is the bargaining power of suppliers in the Porter’s Five Forces analysis of American Express:

The impact of key competitors in the American Express Porter Five Forces Analysis is as follows:

The credit card services sector is growing as the buyers are getting more and more financially literate, so the companies' profits will grow, reducing the competition requirement. The sector where American Express operates is highly regularized, and any player cannot suddenly leave the sector and will be forced to operate even at lower revenues making the industry competitive. The number of players in the industry is low with a more significant market share, so they will be trying different offers and packages to consumers to become market leaders, thereby increasing the rivalry among the firms.

So overall rivalry among the firms in this sector is medium.

To conclude, the above American Express Porter Five Forces Analysis highlights the various elements which impact its competitive environment. This understanding helps to evaluate the various external business factors for any company.