GD Topic - Euthanasia – Should it be Legalized?

5 people are having a discussion on the topic (Anil, Bala, Charlie, Daniel, Eashwar)

Anil: Hello, Euthanasia is a process of ending one’s life that is suffering from pain and the only remedy could be death. I think it’s a choice that can be made by any individual over his own life.

Bala: Before going into the discussion of whether euthanasia to be legalized or not we should have more understanding of euthanasia itself. There are two types of euthanasia one being a passive one and another is an active one. 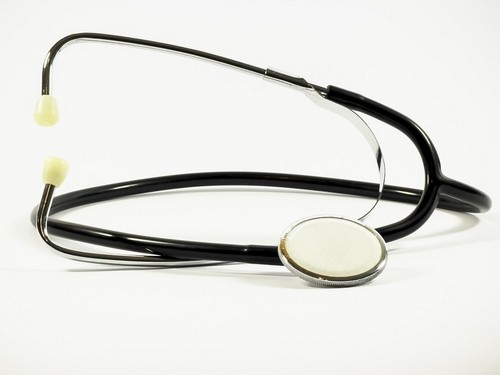 Charlie: As our friend mentioned passive killing is removing some life support equipment, which could lead to the death of the patient. This came to light with the Aruna Shanubaug Case, where the victim was in a vegetative state, which laid much emphasis over the passive euthanasia.

Anil: Where as active euthanasia is still not yet legalized because of unintended consequences that state has to face under the fundamental right to life. The life that is created with nobody’s consent cant be taken away with anybody’s will. This argument also restricts many biotechnology firms from experimenting over human embryos that are considered as living human form and cant be ended with somebody’s content.

Eashwar: I think euthanasia is to be legalized. If a person is drinking even though it is harmful to his health, it is a right that he can execute under the law. A decision of taking his own life is also a decision that he has the right to take. Yes I accept that one’s life is precious and can’t be terminated as guinea pigs but when it’s his own life that too under physical suffering he must have the right to end his life. His/her life is not just a burden for him but also to the family with the matter of fact that he is not going to live anymore.

Bala: It is a strong though valid argument but imagine every person executes this right to die as a fundamental right. It would be a chaos that state can never control. Every person who is fed up with life or having a cancer or physical disadvantage tries to end his/her life. The will to motivate oneself to achieve something out of his life is compromised and suicide rate would drastically increase.

Eashwar: This also has a danger of reducing the productive population that can act as work force. The youth of the country would be demotivated as our friend said.

Bala: During 1990’s there was a judgment over article 21 of constitution that is right to life is also perceived as right to die but within two years Supreme Court realized the negative effects of such a verdict and reversed the judgment.

Charlie: Yes I think we have to stick to the active vs passive euthanasia debate. Passive Euthanasia is also in line with the culture of India as a person can starve to death in Jainism known, as Sallekhana is decision one can take over his life. But making active euthanasia legal could negate the sole purpose of our existence, as we are beings who strive to live.

Anil: Passive or active both are something that kill a person why maintain some distinction between two.

Bala: I think the decision of Supreme Court of making passive legal that too under supervision of concerned authorities and Active as illegal is a right decision in the interest of mankind.

Euthanasia which two types active and passive is to be legalized partially i.e. passive. As the right to life as a fundamental right is limited to its extent an external agent interacting with death of a person is unethical and cant be accepted.

• Passive euthanasia is legalized in India due to the Aruna Shanbaug case verdict.

• Article 21 in 1990’s was recognized as right to die but later revoked by Supreme Court.

• According to Jain Mythology Sallekhana is a kind of Passive Euthanasia that is ending one’s life through starving.

• On a broad note Euthanasia is divided into Active and Passive euthanasia.

• Passive Euthanasia is to be executed under the supervision of medical examiner with a convener from Court.

• In the United States in 2013, 47% nationwide supported doctor-assisted suicide

« Impact of Lowering Oil Prices over World Economy Is Marriage Losing it's Importance? »
Important Group Discussions
Share this Page on: