SWOT Analysis is a proven management framework which enables a brand like Warner Bros to benchmark its business & performance as compared to the competitors. Warner Bros is one of the leading brands in the media & entertainment sector.

For Warner Bros, SWOT analysis can help the brand focus on building upon its strengths and opportunities while addressing its weaknesses as well as threats to improve its market position. 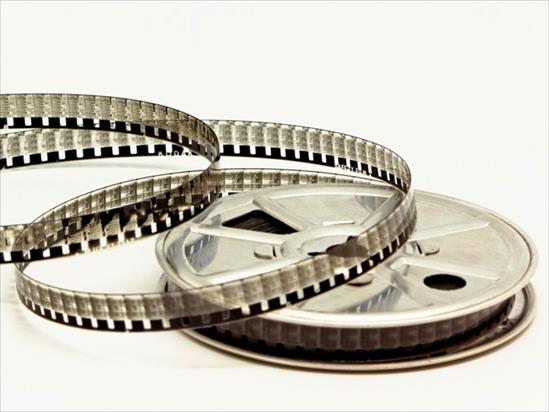 The strengths of Warner Bros looks at the key aspects of its business which gives it competitive advantage in the market. Some important factors in a brand's strengths include its financial position, experienced workforce, product uniqueness & intangible assets like brand value. Below are the Strengths in the SWOT Analysis of Warner Bros :

1. Strong financial position which is steady and growing
2. Rich knowledge and experience with history of production of these successful franchises
3. The agreement with Netflix Inc. that allows the viewer to stream previous sessions of shows’ series shown on CW network potentials for profit maximization.

5. Over 8000 people are employed with the brand

8. Producer of some of the biggest Hollywood blockbuster

The weaknesses of a brand are certain aspects of its business which are it can improve to increase its position further. Certain weaknesses can be defined as attributes which the company is lacking or in which the competitors are better. Here are the weaknesses in the Warner Bros SWOT Analysis:

1. Being a market leader, often criticized for trivial issues which become huge

2. Industry is very volatile as success of movies is never guaranteed

1. Introducing new instalments to its successful franchises such as The Lord of the Rings, Batman, Harry Potter and Hangover.
2. Expansion of digital distribution capabilities represents opportunity for Warner Bros. to strengthen its role as a leader of technological changes in the industry
3. Revenues can be further increased through higher integration of product placement marketing strategy.

The threats for any business can be factors which can negatively impact its business. Some factors like increased competitor activity, changing government policies, alternate products or services etc. can be threats. The threats in the SWOT Analysis of Warner Bros are as mentioned:

1. Decline of the sales of DVDs due to the maturation of DVD format of entertainment challenging economic conditions, and piracy.
2. Declining popularity of US television programs

There are several brands in the market which are competing for the same set of customers. Below are the top 4 competitors of Warner Bros: