The threat of new entrants in the Philips Porter Five Forces Analysis can be explained as follows: 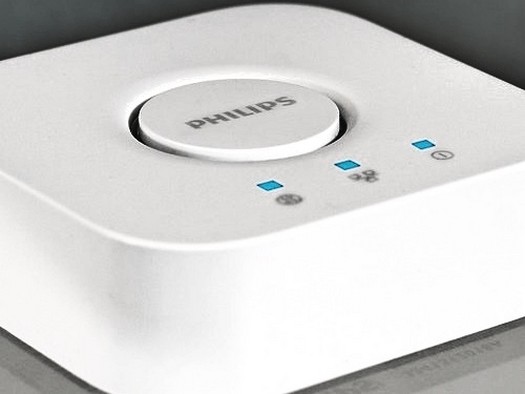 Below are the threats of substitute products of Porter’s Five Forces analysis of Philips:

The threat of substitutes is high in this industry as there is lot of innovation going around in this field.

In the availability of superior alternatives, customer approval of the alternative product, and product targeting user demands, the danger of substitutes is significant for a brand like Philips. The danger of substitutes, on the other hand, is moderate in the short to medium term and reasonable over time. Competitors and startups are putting intelligent gadgets into their goods and making them more environmentally friendly. The changing attitude of people to always use the latest technology available in the market is increasing the threat of substitutes as the firms are more willing to create more value and better use experience for the customers.

In the Philips Porter Five Forces Analysis the bargaining power of the customers can be explained as:

Hence overall we can conclude that the bargaining power of customers is high in this industry.

Following is the bargaining power of suppliers in the Porter’s Five Forces analysis of Philips:

The impact of key competitors in the Philips Porter Five Forces Analysis is as follows:

Philips has several competitors in the market already. Some of its leading competitors are Sony, LG, GE etc. The consumer electronics industry is projected to grow significantly globally. This shows how competitive the industry is and lot of firms are there in this market offering similar products which is increasing the competitive rivalry. There are in fast moving industry, so a lot of firms are competing with them. There are also a lot of equally balanced competitors. The switching cost is low which is also increasing the competitive rivalry.

Hence, we can conclude that the competitive rivalry is high in the industry in which Philips is competing.

To conclude, the above Philips Porter Five Forces Analysis highlights the various elements which impact its competitive environment. This understanding helps to evaluate the various external business factors for any company.