The political factors in the Virgin Media PESTLE Analysis can be explained as follows: 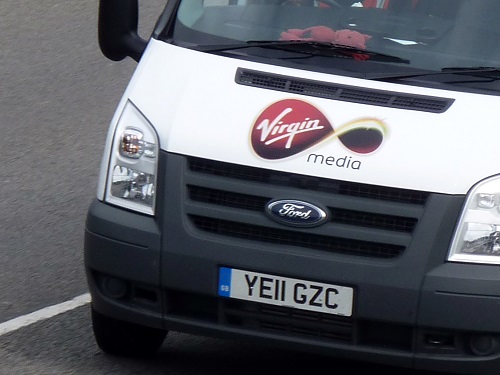 Below are the economic factors in the PESTLE Analysis of Virgin Media:

There are many financial factors which affect the business operations of Virgin Media.

Due to pandemic, the economy of the nations has decreased. the GDP growth rate is having negative trend. Due to second wave of pandemic, the economic conditions of the nation didn’t start fully as before. The disposable income of the people also decreased a lot. The family expenditure has decreased. the company should also observe the economic stimulus provided by the government. It also take wise decisions on the operation costs. The company gets the material for its operations from globally. So it also should focus on the foreign exchange rates which influence the company’s profits.

Virgin Media’s operations has a lot to do with what people & society want. People behavioural patterns has changed a lot in this decade. The usage of internet has increased a lot. In this fast moving ages, people also adopting to the future driven technologies. People are doing everything on the place where they are. They are paying bills, booking tickets etc within minutes which takes time before the internet. People also change the behaviours according to the industrial revolution 4.0. the company should focus on the change in demographics. The company should also focus on the developing the services which improve speed and accuracy.

The technological factors in the PESTLE Analysis of Virgin Media are mentioned below:

The company is in the telecommunications and broadband service industry which needs sophisticated technology to operate smoothly. This is the generation of speed. Due to advancements in the technology, it will be attained. Virgin Media should also focus on the new developments in the telecommunication industry. It should focus on speed of the internet which it provides with the help optical fibre. The 5G technology will be a great asset in the near future technological advancement.

The company should also improve its resources which can be suit for the 5G technology.

Following are the legal factors in the Virgin Media PESTLE Analysis:

In the Virgin Media PESTLE Analysis, the environmental elements affecting its business are as below:

To conclude, the above Virgin Media PESTLE Analysis highlights the various elements which impact its business performance. This understanding helps to evaluate the criticality of external business factors for any brand.