The political factors in the MTN PESTLE Analysis can be explained as follows:

MTN, a South African based company has its roots in many countries in the African, European and Asian co. The European and Asian nations have currently more political stability as compared to the African nations and it also faces some problems in the African continent. MTN is subject to serious corruption charges in Nigeria. The Central bank of Nigeria, in 2018, has instructed the telecom company to pay back a hefty amount of $8.1 billion which it transferred illegally out of Nigeria. Also, Nigeria’s Attorney General claims that the company owes about $2 billion as part of the taxes. Recently, in 2019, MTN also faced issues in license renewal in Uganda which contributed around 4% of it’s total revenues. 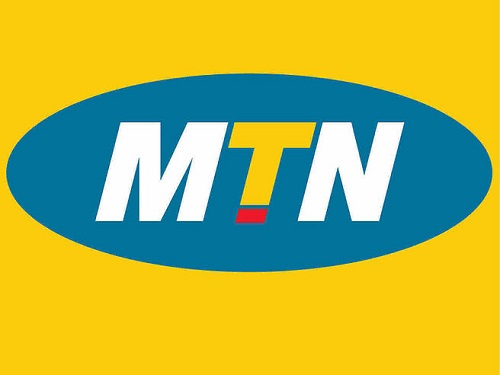 Below are the economic factors in the PESTLE Analysis of MTN:

MTN saw a decline in the number of users in South Africa.

The users count dropped to 30 million. One of the prime reasons behind this decline in users is MTN’s incapability to retain its customers during harsh economic conditions. The company’s overall outgoing call revenues and the data revenues saw a substantial growth but its revenues from the digital mode declined by more than 41%. Also, MTN has become a victim of the battery thefts from its facilities. Reports claim that more than 700 batteries have been stolen from it’s site locations. This will increase MTN’s cost to more than 7 million Rands. So, it should have strong security measures to avoid such incidents.

MTN (South Africa) faced several complaints from its customers regarding voice and internet problems. The company firstly came out with a statement stating technical glitches as the cause behind the issue. Later, it was known that it is because a fibre was deliberately broken by someone. The company acknowledged that because of this many people faced problems across the country. These sorts of incidents can create big problems in the longer run as this may lead to a customer change its service provider. To undo the harm caused, company gave 500 Mb of data to the affected customers as freebies. MTN also conducts regular social campaigns in order to uplift the local people. Its Y’ello Care program aims at empowering youth by providing them with various educational programs.

The technological factors in the PESTLE Analysis of MTN are mentioned below:

For MTN to thrive in the telecommunication sector, it is very important for the company to constantly invest in technology. MTN being aware of this fact invests heavily in Mobile Money and Financial-Technical fields. Recently, it got a super-agent license through which the company will diversify into Fintech sector in Nigeria. Also, after successfully establishing the 3G & 4G networks, the company has started trials of the 5G network in South Africa.

The company claims that its 5G network would operate at 20Gbit/s after its implementation.

Following are the legal factors in the MTN PESTLE Analysis:

One of the biggest legal issues of MTN was its case against the Central Bank of Nigeria in which the bank claimed that MTN illegally transferred $8 billion outside Nigeria. It was proved guilty and had to pay $53 million as fine for breaching the rules. Just after the penalty was imposed, MTN’s share value dropped to two-third of its original value. It has paid over $15 billion as fines in Nigeria alone.

In the MTN PESTLE Analysis, the environmental elements affecting its business are as below:

MTN’s sustainability approach is divided into three pillars i.e. sustainable economic value, eco-responsibility and sustainable societies, in order to meet its vision and to ensure that they work responsibly and sustainably. It provides digital inclusion and affordable communication to its customers enabling them to access the latest technology. It also conducted a three year program in Ghana to empower women by making them equipped with new technology.

MTN also contributes in 7 of the 17 United Nations Sustainability goals. The company was also responsible for providing Anzali a status of smart city. It aims to extend a helping hand by providing the best digital solutions in order to reduce traffic and lower down the GHG’s emissions.

To conclude, the above MTN PESTLE Analysis highlights the various elements which impact its business performance. This understanding helps to evaluate the criticality of external business factors for any brand.