The political factors in the Suzuki PESTLE Analysis can be explained as follows:

Suzuki company has production facilities in 20+ countries, and have distributors in 190+ countries. It has various subsidiaries in various countries. Political stability across world plays very important role in the performance of any company. The company need to look at the political conditions of the countries in which it operates. The company need to follow policies related to automobile sector by the government. The government of various countries want global companies like it to generate employment opportunities and boost the industrial growth of that country, so the company must perform according to expectation of respective government. 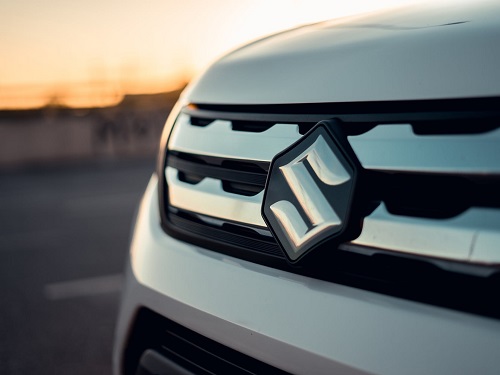 Below are the economic factors in the PESTLE Analysis of Suzuki:

Due to Covid-19, the level of production in the globe have decreased, which leaded to unemployment and decreases the level of income of the people. Due to this the automobile sector was very hardly hit. The revenues of this sector fell tremendously due to less sales as people do not want to spend money on automobile during this difficult phase. The revenues of the Suzuki have also decreased by great number as compared to previous year. It is major global company in the automobile sector, as it was ranked 12th in terms of worldwide sales volumes among all automobiles manufactures. It also has performed very good in India in terms of sales and holds 55% of automobile market in the country.

Suzuki have sets it up its welfare camps in various countries for taking care of people in that locality. It has also opened its driving school in various countries to teach road behaviors to minimize the accident on the road. The culture of people now is changing as everyone want to have their personal car or bike, which have helped company in increasing its sales worldwide. Suzuki also sees customer safety as its top priority. Over the time it has manufactured very high standards car to satisfy its customer and also ensure their safety. It has also tried to increase the social value to its customers by continuously improving itself by seeing their customer requirements.

The technological factors in the PESTLE Analysis of Suzuki are mentioned below:

Recent technological development in the industry should not be overlooked the company to compete with their competitors and also at same time provide more standardized products to its customers at low cost. The company have good number of profits and it invest heavy amount in research and development every year, which have helped it in sustaining profits in long term. The company have also invested in the green technologies to reduce its carbon emissions it results in the production processes. It has also developed many alternative fuels for its MPI engine.

Suzuki have looked very carefully on these factors to sustain the competitive advantage for the long period of time.

Following are the legal factors in the Suzuki PESTLE Analysis:

In the Suzuki PESTLE Analysis, the environmental elements affecting its business are as below:

These factors are gaining great importance in today’s world as customers are becoming more sophisticated now and they perceived the company image on the basis of what additional the company is doing to control the carbon emission and reduce the pollution it causes.

Suzuki has followed laws related to emission of fuels and safety. The company uses many parts in its production process which can be recycled and reused. It has launched hybrid cars which causes less pollution and are economical also.it have also taken various environmental friendly initiatives to teach people about the importance of having clean environment and ways to tackle the problem of climate change.

To conclude, the above Suzuki PESTLE Analysis highlights the various elements which impact its business performance. This understanding helps to evaluate the criticality of external business factors for any brand.