The political factors in the Costco PESTLE Analysis can be explained as follows: 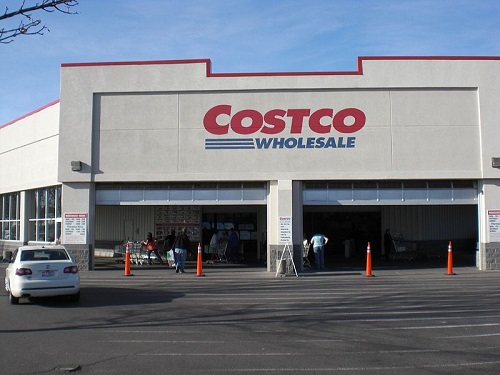 Below are the economic factors in the PESTLE Analysis of Costco:

Being a global brand, Costco’s business is driven by many financial factors.

Due to pandemic, the dispensable income of the people has drastically decreased and reduce their family expenditure. Due to disruptions in the supply chain and the resources cost has risen up. This also cause for the reduction of the profits in the first half of the last year. Due to reduction of virus and economic policies taken up by the government to boost the economy which increase the income of the people. The foreign exchange rates also influence the profits of the company. The vaccination also influences the economy of the world and the world is going to recovery in the fast pace which is a key factor for any business.

Social behaviour of people plays an important role in a retail chain brand like Costco. From the past few decades, the warehouse retail business has increased a lot. The people are so interested in the business where they get many products at one place. Nowadays people are fascinated towards the E-commerce business. This may be a threat to warehouse retail business. The company should also enter into the E-commerce business which has a great potential to tap. Due to pandemic this trend has increased a lot due to restrictions from the government. The rise in internet and drastic change in consumer behaviours also increased the trend towards the E-commerce.

The technological factors in the PESTLE Analysis of Costco are mentioned below:

Due to improvement in new generation technologies, the supply chain network has become more robust and flexible.

Following are the legal factors in the Costco PESTLE Analysis:

Costco is situated in many countries which has different laws and regulations. The labour laws in US is far different from the Labour laws in the China. The laws in the operating business in China is so different from the US. These laws are different in other countries where the company operates. Thus the company has to follow rules and regulations according to the country where it operates. The company should also keep in mind about the employee laws and the laws related to establish the warehouses. The company also ensure the exports and imports of the host countries.

In the Costco PESTLE Analysis, the environmental elements affecting its business are as below:

Costco doesn’t have the operations which impact the carbon foot print much. But the company has to introduce the risk management steps to overcome the risk caused by the disasters.

Due to rapid climate change, the intensity of the disasters has increased a lot in these years. these disasters disrupt the supply chains which is key for the business. So, the company should ensure that its stakeholders should also ensure to reduce the carbon foot print and help to fight against the climate change.

To conclude, the above Costco PESTLE Analysis highlights the various elements which impact its business performance. This understanding helps to evaluate the criticality of external business factors for any brand.