The political factors in the Dove PESTLE Analysis can be explained as follows:

Unilever is the parent brand of Dove. It has its headquarter setup in London. There was lot of speculation that after Brexit it would move its headquarter away from London. But later on, it was announced that headquarter would stay in London. Political rift between the British and European union was the major news recently. Dove is a prominent household product from Unilever. The fate of dove depends on the fate of Unilever as a brand. For any product to maintain its successful run in the market, it should have stable political environment. Government policies should be supportive to the firm. 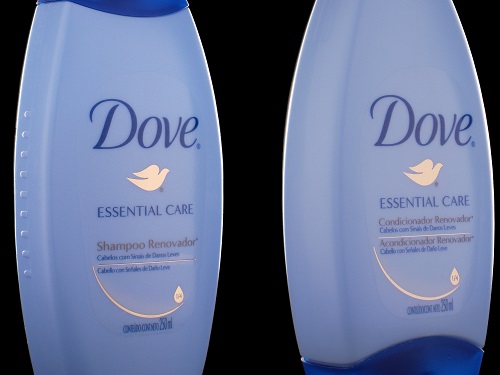 Below are the economic factors in the PESTLE Analysis of Dove:

Following Brexit competitors of Unilever and thus Dove are rising to give cut throat competition to Unilever.

The exchange rates of various currency effects the product and the profit-making capacity of the same. The GDP growth rate of the countries where Dove is sold is shows the potential growth dove can have in that market. The import rates in European countries may hike up thus hampering the overall supply and demand of dove in that region.

Dove appeals people to look beautiful from both within and outside. It appeals women to come out of their routine and take a step forward in caring about their own skin. Makeup and beauty s preferred more with women than men. Thus, the advertisement is focused mainly on women. The race, color and caste are not concerned at all. The segregation of population based on financial earning is also preferred while targeting the market. Dove is slightly on the premium side of personal well-being product and thus upper middle class are the main target audience. The younger teens and women between 20-35 are main target audience since they have more desire to stay pretty.

The technological factors in the PESTLE Analysis of Dove are mentioned below:

Even the advertisements which are produced have advanced technology used to create it.

Following are the legal factors in the Dove PESTLE Analysis:

Dove as a product has its own intellectual property rights to protect. The technological and product level development should be protected well within the law. Other way round dove cannot just use other brands chemical composition to make a hybrid product. Various countries that operate have their own tax policies. Wrongful promotion of the product can lead to penalty. Any harmful warnings should be displayed on the product itself.

In the Dove PESTLE Analysis, the environmental elements affecting its business are as below:

The waste should comply with the norms set by environment department of the country. The source of energy used while manufacturing can be switched solar or alternate sources of energy. Carbon footprint of the product should be minimized and thus wherever possible paperless transaction should be adopted.

To conclude, the above Dove PESTLE Analysis highlights the various elements which impact its business performance. This understanding helps to evaluate the criticality of external business factors for any brand.